This past week Blizzard initiated the first character wipe since Alpha started back on April 9th. Along with this wipe, the ability to create characters that start at a particular Shadowlands zone or max level has gone the way of the Golden Toad. However, players can still make new characters at level 50, and we can also finally copy our characters from live over. This gives us the chance to finally get a taste of how leveling in Shadowlands will feel with our characters.

Of course, the copy isn’t 100% there yet. For example, most of my collections are missing the majority of the things I’ve collected over the years. Every slot for gear transmog is limited down to only two pages at most, and it just happens the skins I like the most are the ones missing. The same thing goes for my mounts and toys as well. Additionally, when it comes to druids, modifying every form isn’t fully available in the barbershop yet. Nelfs can modify every form in the barbershop, whereas Ku’tirans can only change Bear, Cat, and Moonkin in the barbershop, which is a bit disappointing. These are all normal kinks of the whole beta process, though, so not a huge deal. 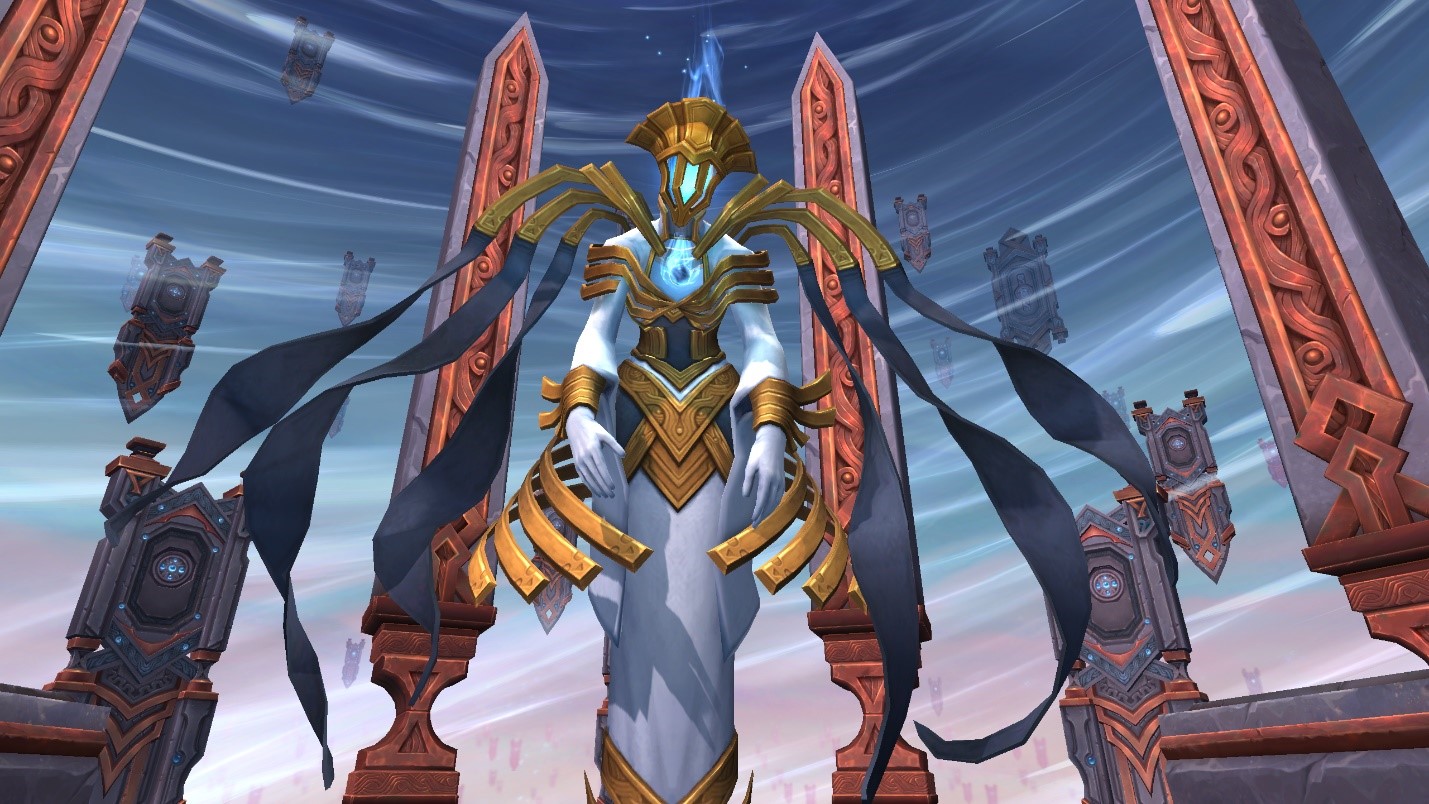 It seems obvious one of the reasons Blizzard is having us start over from zero, in addition to getting a better feel for the pacing, is to have the connecting content tested. For example, previously, when I did the intro storyline for Shadowlands once I escaped the Maw and arrived at Oribos, nothing happened. I’d show up at Oribos, and there weren’t new quests to get me from there to Bastion. At one point, I had to take a portal to start Bastion. At another, I had to go to the upper ring and use the large zone portal, which was already active there.

However, this time when I reached Oribos, the storyline continued. I saw how the residents of Oribos reacted to my presence and why I was sent to Bastion in the first place. There was also the ubiquitous “tour of the new city” questline. I was surprised to learn right away about the Arbiter being in a dormant state. I had thought I would need to earn their trust a bit before that kind of information was given. However, they seem to view everything which happens to be part of “the purpose,” which is a bit disturbing, mostly because they do not seem to know what the purpose is specifically. I mean, maybe they do, and I’m just not at the point they would let me know yet, but it is creepy as hell. 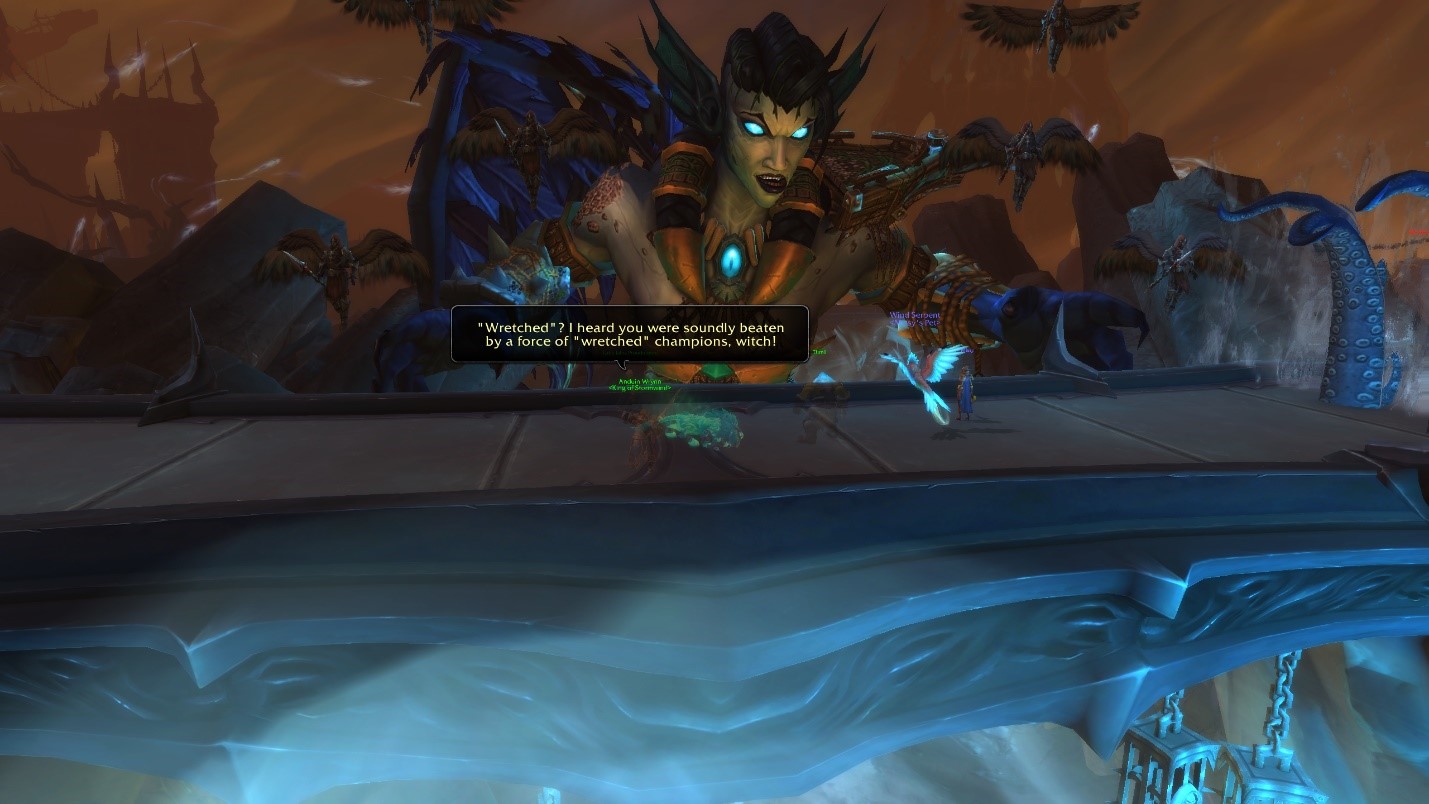 Bastion was one of the first zones we got to test in Alpha, and it was honestly the most polished compared to the others when they were first available. Even so, it’s clear a lot of work has been done in Bastion getting it ready for when the expansion launches as I haven’t run into any bugs this time around, and I’m reasonably certain more voice-overs have been added. I do still wish the quest near the beginning of Bastion where I had to collect Anima in a barrel was doable in cat or stag form. We could carry it on our backs or something! But that’s the smallest of possible complaints.

On thing character copy has shown me is the problem I was expecting it to be is gear ilvl. I was already concerned with how quickly my ilvl increased when I was using premade characters, but the starting point for my druid is a bit perplexing. My druid in BfA is sitting at 470 ilvl. When I copied her over to the beta, her starting ilvl is 125. Considering fresh level 50 characters start with 75 ilvl, that’s a huge disparity. I know going into new expansions, some players clutch their pearls and yell “my epics” at the thought of replacing their gear with blues and greens. That’s never been me, though. I’m doing new content in a new expansion, why would I not replace it with higher ilvl gear regardless of quality?

However, my main concern isn’t the fact I’m probably going to get through pretty much all of leveling without replacing most of my gear. My main concern is how much ilvl increases just from leveling and what that means for where we’ll be at the end of this expansion and moving forward. Even if Max level gear is only at ilvl 135, by the time we finish this expansion, we’ll be pushing 200 ilvl again. Ideally, item-level squishes wouldn’t need to happen every expansion. I also agree having a 5-10 ilvl increase between content tiers makes sense and feels substantial enough, outside of edge cases, to make changing gear feel worthwhile. However, I feel like this squish should have been more significant to give us more room to grow before another squish is needed. I would have expected my gear to be reduced down to ilvl 80 and mythic raiders to be at around 90 to start. Then max level content could start at level 100, and there’d be a bit more room to grow. 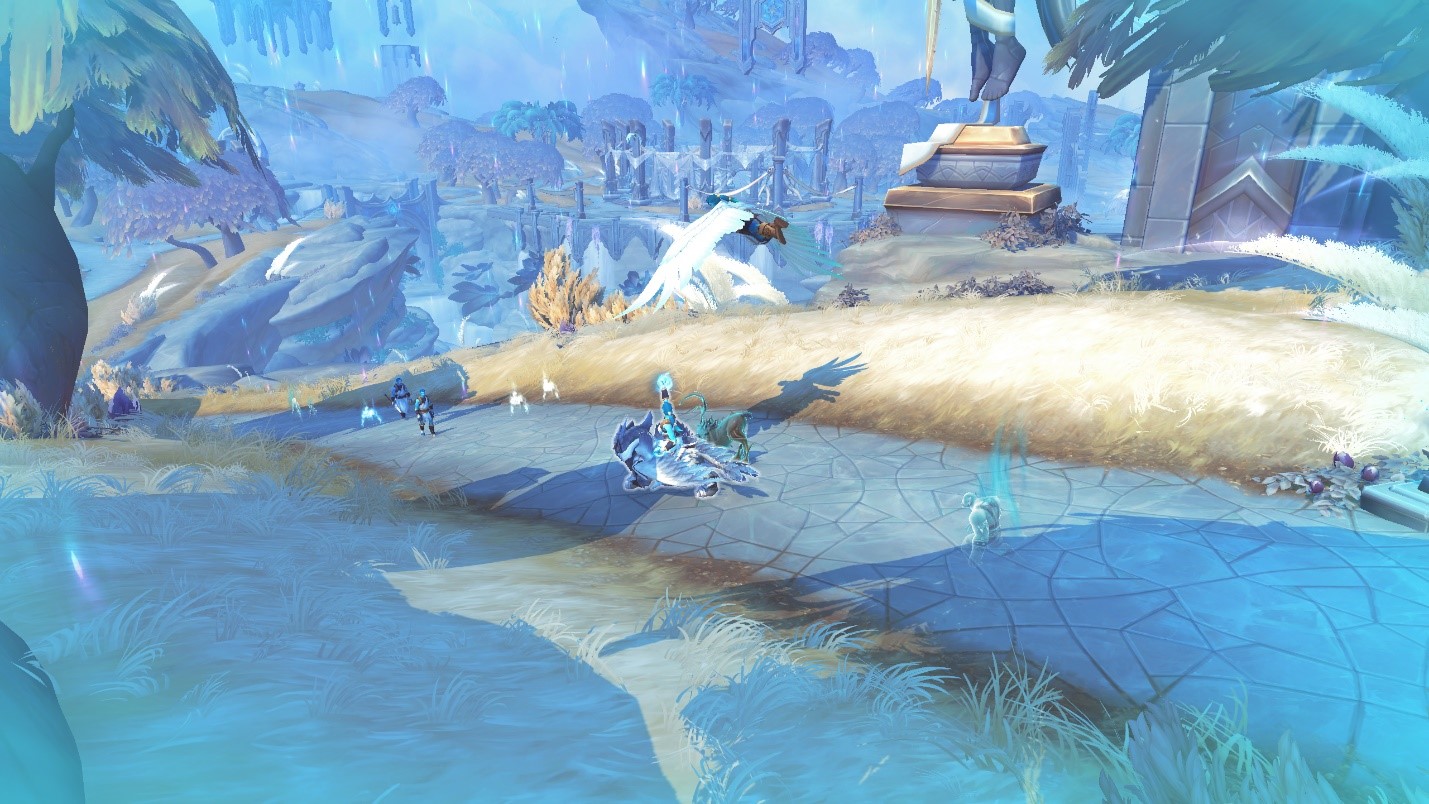 I know I’m probably in the minority on my thoughts of replacing gear and lowering the ilvl, I feel like it would be better for the long term health of WoW to have more of a drastic squish now. But in the meantime, I’ll keep plugging away with leveling right now. I’m looking forward to finally seeing the rest of the story in Revendreth. Also, hopefully, by the time I get back to the max level again, even more will be ironed out with the soulbind system and Torghast. I really cannot wait to get back into Torghast, though, and to get to work on the professions side of things.