Warframe's upcoming Veilbreaker will be launching in September across all platforms, according to Digital Extremes today in a live stream. Additionally, to celebrate the launch, the 50th Warframe, Styanax, will be free for a limited time when Veilbreaker arrives.

Veilbreaker sees players take on the role of the Grineer Kahl-175 as players embark on a new quest with the character following the events of The New War. A new signal is picked up by Daughter, who contacts the Tenno to investigate the source. Taking the role of Kahl, players will use new abilities and technology in an effort to free his Grineer brothers, fighting off Archon and Sentient enemies along the way.

Kahl-175 will also be playable in a new set of weekly missions as well with friends to rank up and unlock new customization options in Veilbreaker.

Coming alongside Veilbreaker comes the 50th Warframe to launch in...erm...Warframe: Styanax. Based heavily on Greek culture and myth, the upcoming Warframe wields a speargun, Afentis, which pins enemies, can be thrown to the ground to buff allies, and more. Skills include Axios Javelin, which calls down a mighty javelin to push enemies back, or the Tharros Strike, which sees the mighty shield of Styanax repel enemies and damage their armor. 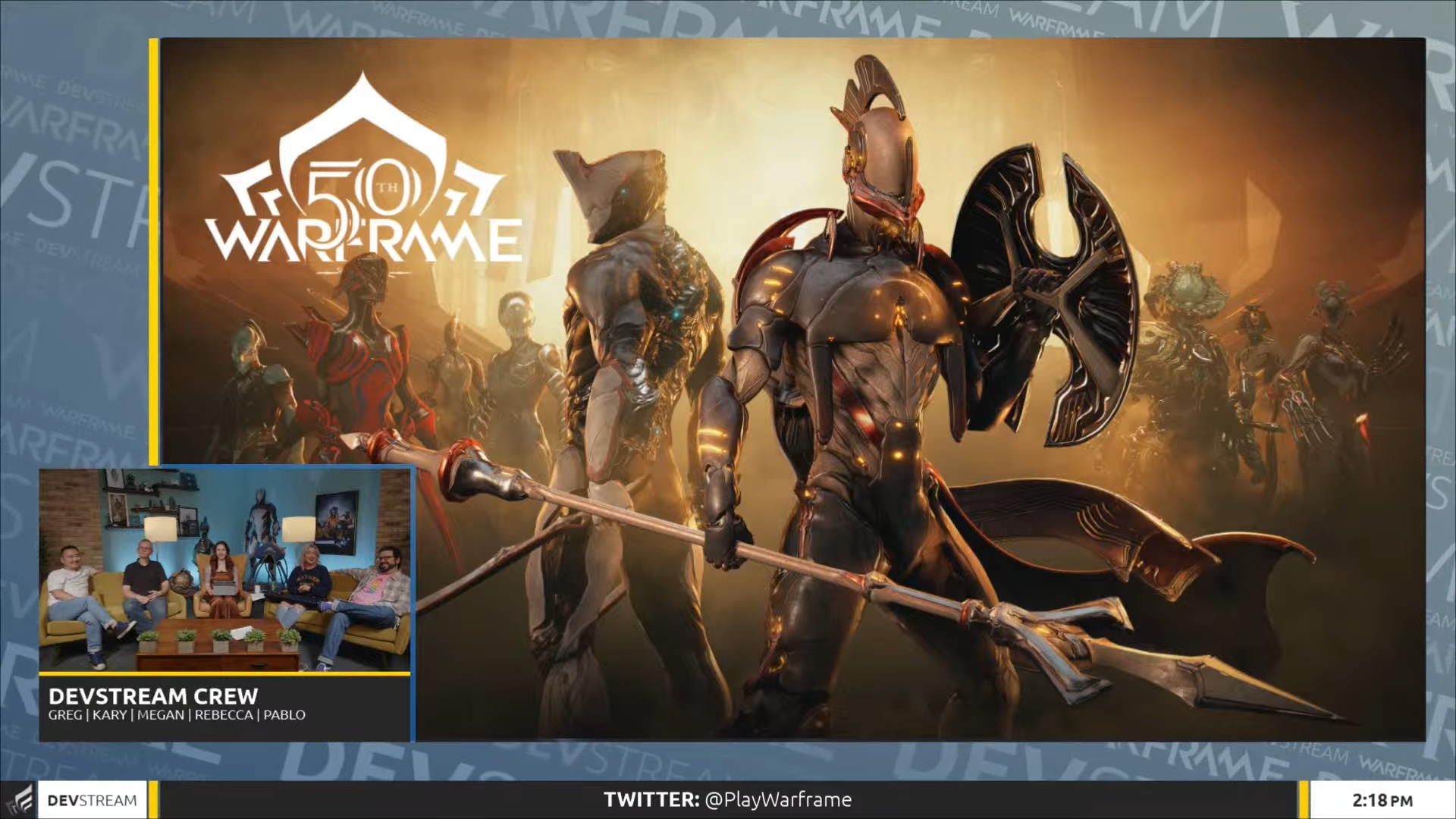 Styanax can also heal nearby ally shields and energy through Rally Point, but it's its Final Stand attack that can completely devastate an area. The Warframe jumps into the air, barraging the ground below with multiple Axios Javelins, dealing massive amounts of AOE damage.

For a limited time with the launch of Veilbreaker, players can claim the new Warframe for free. To celebrate the announcement of Styanax, Digital Extremes have released an animated short, showing the Warframe in action and pulling back the veil on some of the lore surrounding the frame, as he helps to restore order after a local group of Corpus fall under the sway of a cult leader, The Philanthropist.

You can learn more about Veilbreaker at the official website, which also includes supporter packs to purchase ahead of the September launch. Warframe will be releasing Veilbreaker on PC, Xbox, PlayStation and Switch this September.