In a livestream today on Twitch, New Zealand-based developer Grinding Gear Games announced Path of Exile's next expansion, Echoes of the Atlas. The new content is releasing rather quickly, coming to PC next week on the 15th, while console players will be waiting till the 20th.

The Atlas of Worlds was introduced as the guidelines for progression in the last expansion, in this new expansion, there are new bosses to fight, new maps to explore, and a new NPC called The Envoy who will guide your path. The Maven is the focus of the new expansion, and she’ll give you a beacon which allows you to summon her to watch as you fight. After you show her your killing prowess, she gives you a special challenge: Cloned versions of bosses you’ve fought, progressing steadily from four bosses up to a staggering ten bosses at once, which culminates by fighting The Maven herself.

Also announced was a new Atlas Passive Skill Tree, which is separate from Path of Exile's outrageously complex skill tree. Instead of directly correlating to your character's power, the passive skills help players get more out of the side activities, such as the Harvest league's mechanics and so on. According to Chris Wilson of GGG, this allows players to essentially choose the end-game activity that they want to play and excel at. 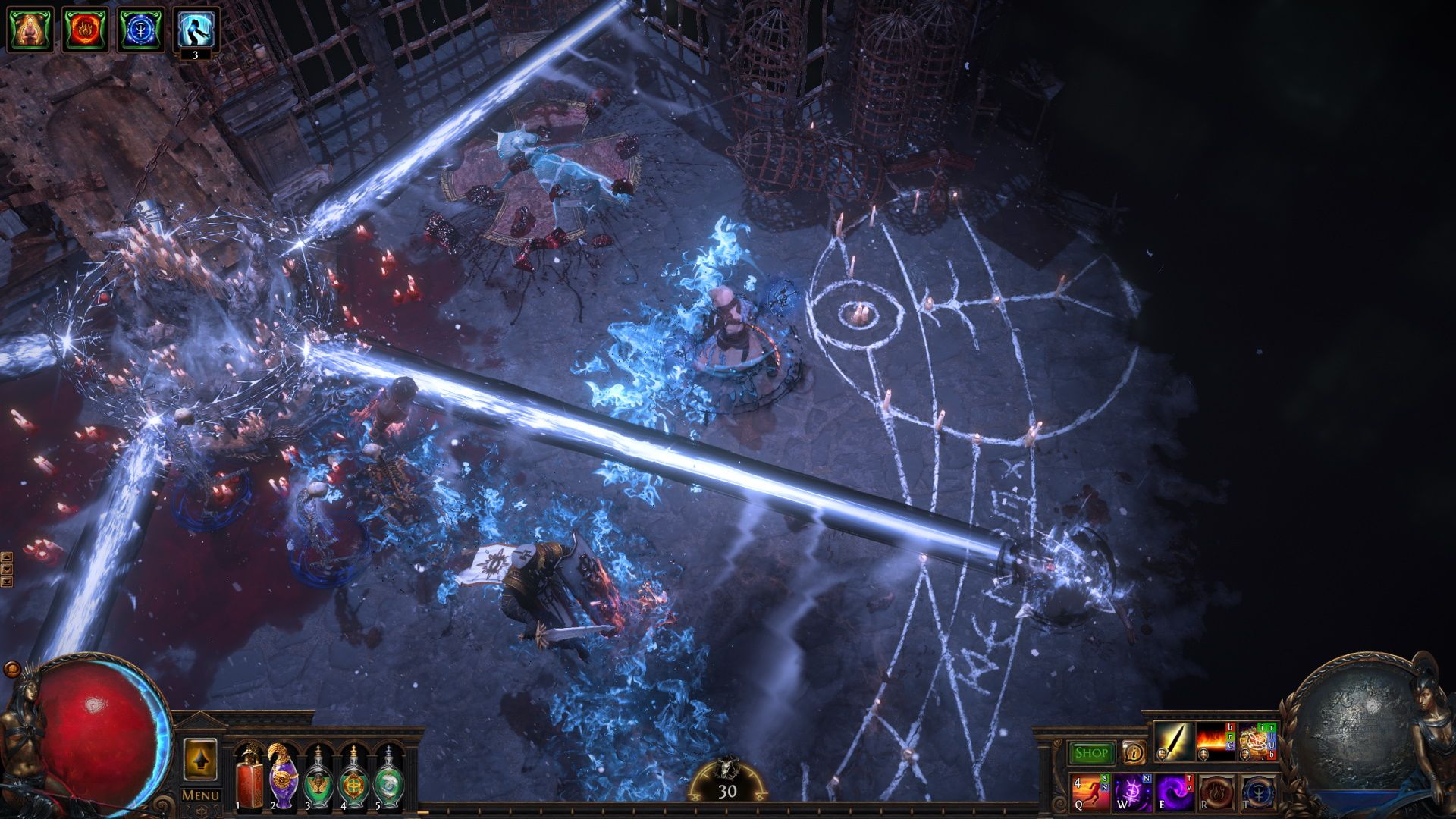 Coming with Echoes of the Atlas is a new challenge league, called the Ritual Leage. This new league has played stumbling upon Altars around the world. Kill the monsters near the Altars and reactivate the Altars themselves to revive the enemies in a more powerful version - as well as dealing with the powers of the Altars themselves in the process.

Completing these Rituals will unlock more powerful rituals in the future, as well as unlock Tribute points. These points can be used towards Ritual Rewards, such as Nexus Gloves which reduce your mana, but have a chance to refund the mana you spend on a skill.

The livestream, which is embedded below, goes into more detail about what players can expect from the Ritual League and Echoes of the Atlas. Path of Exile's newest expansion will release next week, hitting PC on January 15th, while coming to PlayStation 4 and Xbox One on January 20th.