During E3, some fantastic news released for fans waiting for Lost Ark in North America and the EU. Amazon Game Studios will be bringing Smilegates ARPG MMO westward, this fall. In the meantime, those interested in playing Lost Ark might enjoy the new Astalgia Summer Update trailer, which shows off some of the changes headed to the game during the summer.

In the trailer, players will notice quite a few updates headed to the game, but an extensive list of features and when you can expect them has been provided on the official Lost Ark Roadmap. Players will be introduced to more difficult region leader raids as part of end-game content. A Biackiss Hell mode is headed to the game on July 14th, shortly followed by the release of an Abelshrud normal raid on July 28th, with Hard mode slated for September. A Guardian raid for Kal Eligos – the giant white dragon which was also shown in the video, will drop the same day as Abelshrud, on July 28th.

New classes are also headed to the game. The first of the new classes will be the Sorceress class that will be available on August 11th. The Sorceress will be the fourth subclass of the Mage main class. One more class is headed to the game later this year, but no details have been provided as to what this subclass might be. Gender lock removal will continue to roll out to other classes after the positive response from unlocking two of the newest classes added to Lost Ark, the Gunslinger and the Striker. 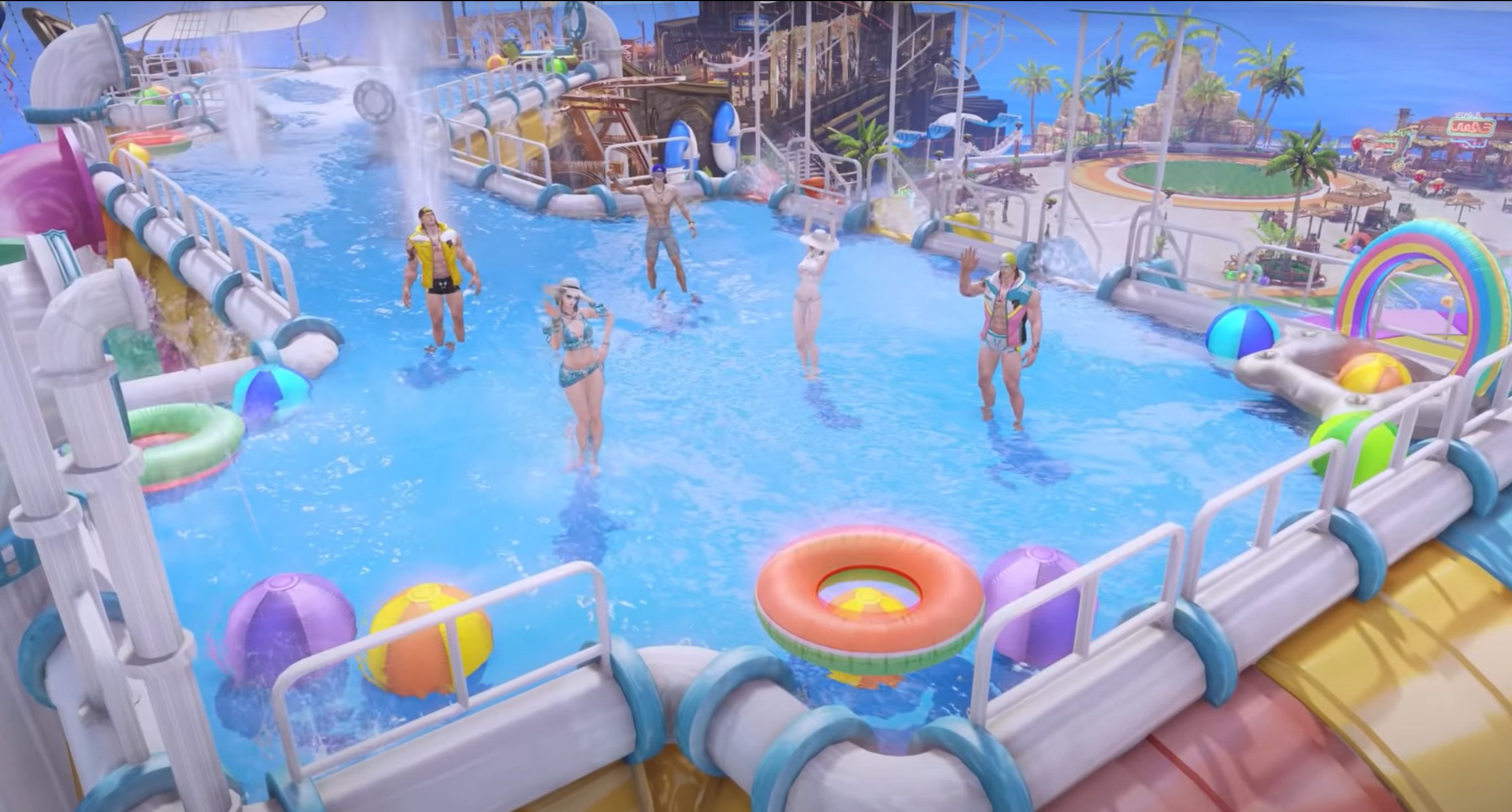 Other features shown in the video include a new summer festival, complete with new cosmetic swimsuits available in the cash shop, and revamps of several systems to make leveling easier. Improvements to the UI and a Group Chat feature is will also be introduced in August. In September, pet lovers will be glad to hear that they will be able to interact with their pets in their very own Pet Ranch. With the introduction of new challenges, new classes, and revamps to the UI and new player experience, it’s a fantastic time to get into Lost Ark. The real question remains, will US/EU players see these new features when the game launches in the Fall? We’ve reached out to Amazon Game Studios for comment and will update this article when more information becomes available.

[Translations of features for the Video and this article were provided by Google Translate with alternative content descriptions from LostArkDatabase.com]