Cryptic Studios and MMORPG.com have teamed up to give away 5 Wondrous Air Pack codes to celebrate the launch of Neverwinter's latest module, Dragonslayer, as well as the MMO's 9th Anniversary. These codes will work with the PC version of the MMORPG and give access to a new mount and companion.

Neverwinter’s 23rd module, Dragonslayer is now available on PC (Arc Games, Epic Games Store and Steam), PlayStation and Xbox. Inspired by the Dungeons & Dragons sourcebook, Fizban's Treasury of Dragons, the new module puts adventurers on the path to become legendary dragonslayers. Under the tutelage of famed dragon hunter Smerdiuk Dragonbane, adventurers can delve into epic lairs and hunt down the corrupted dragons threatening the Sword Coast. For the very first time, epic-level players across all platforms can shape their own thrilling dragon-slaying adventures thanks to the brand-new Dragon Hunt system. The new system gives players the option to battle chromatic dragons of different ages (Young, Adult, Ancient), with each dragon type presenting its own unique set of challenges to overcome, lairs to explore, and rewards to acquire. In addition to the new system, the new update brings a complete remaster of Neverwinter’s draconic foes, a major content update to the D&D fan-favorite “Temple of Tiamat” trial, along with additional quality-of-life improvements. 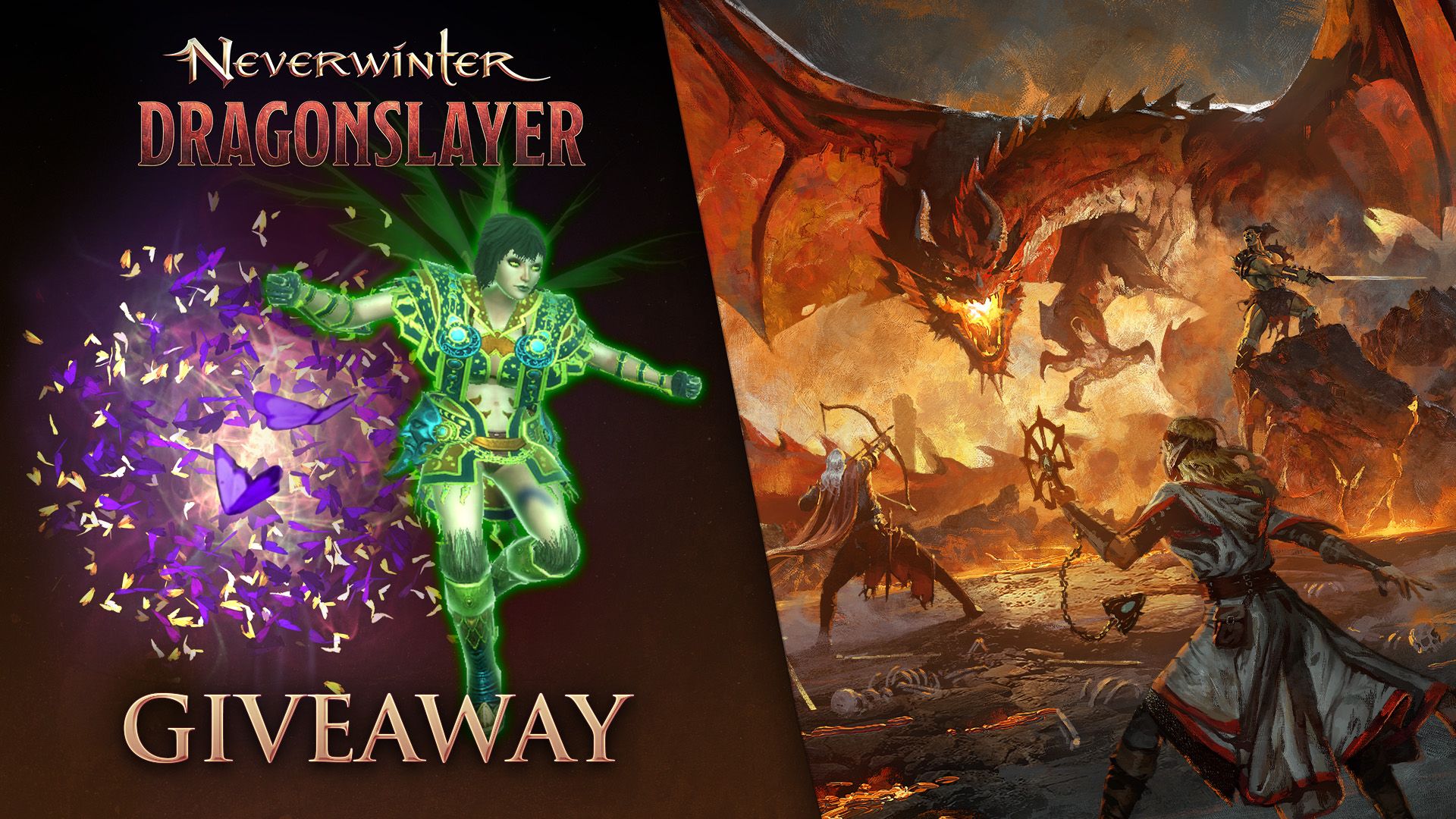 Neverwinter is a free-to-play action MMORPG featuring fast-paced combat and epic dungeons. Players explore the vast city of Neverwinter and its surrounding lands, learning the vivid history of the iconic city in the Forgotten Realms and battling its many enemies. Neverwinter is available on PC and is free to play digitally on Xbox (Xbox Live Gold membership not required) and PlayStation (PlayStation®Plus not required) consoles. To download and play Neverwinter today for free, visit playneverwinter.com.