Animal Crossing is a different kind of game. It isn’t just that the world is generally run by anthropomorphic animals, or the fact that fossils, fruits and fish are big moneymakers in the economy. Nintendo’s vision for the Animal Crossing series has always been an escape to a relaxing life, devoid of any real aggression or ill-defined motivations. Animal Crossing: New Horizons matches that vision to a point, but is this a new horizon worth venturing towards, or are we looking at just another rehash of the Animal Crossing formula?

Wouldn’t you love to be the master of your own island? Adventuring out in the wilderness every day, meeting new animals, foraging for food, crafting your own tools and necessities, and of course paying off your mortgage – what?! That’s right Animal Crossers, welcome to your new horizon, a world ripe for the plucking, if you aren’t afraid of few bee stings. Like the previous iterations of Animal Crossing, Animal Crossing: New Horizons, revolves around setting yourself up in a new town, which will require some perseverance and patience. Players shouldn’t find serenity to be too hard to come by in a serene land filled with some new and old animal companions. 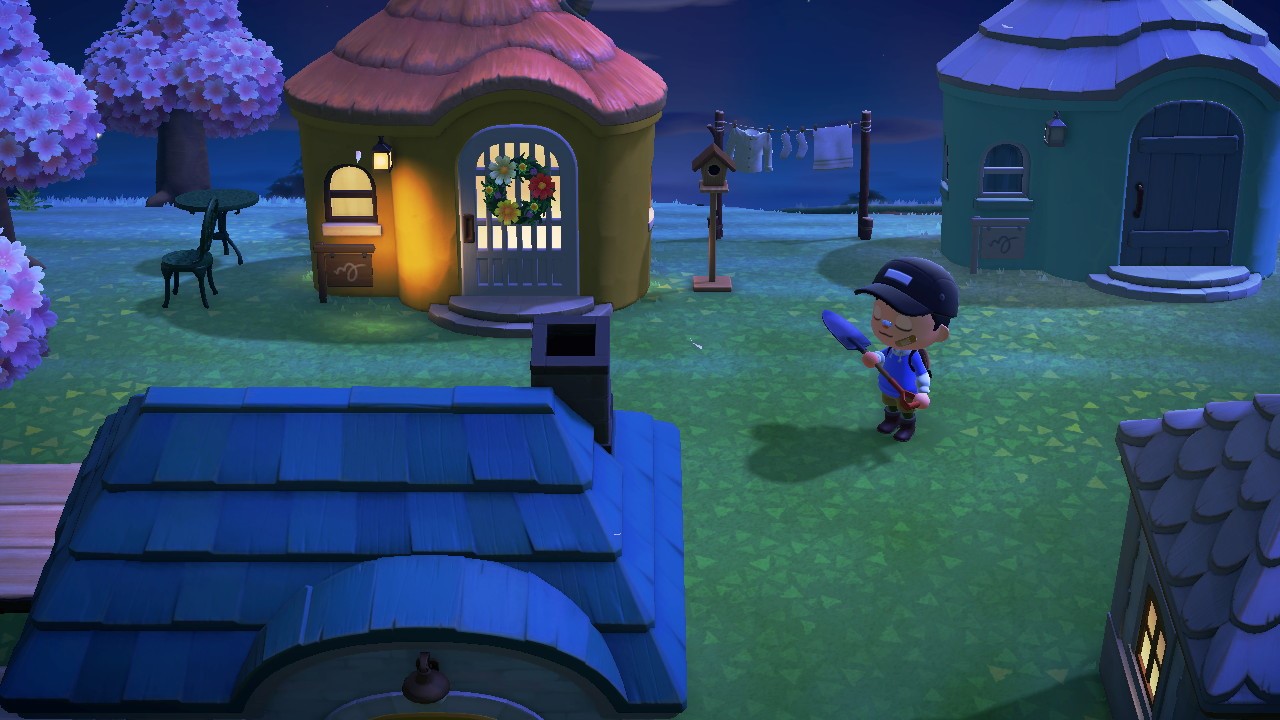 Animal Crossing: New Horizons takes a modest departure from previous titles in several ways.  Probably the most apparent of these would be the inclusion of crafting. Once you have settled into your tent, you can venture forth, picking up sticks and weeds, and crafting tools that will up your game and allow you to gain more materials, and craft better items. In addition to creating your own tools, you will also find several recipes along the way, from furniture, to wallpaper, and seasonal items as well.  These DIY Recipes are a huge resource for replay value, as you’ll find new recipes seemingly at random, and you can buy others from Tom Nooks shops, or learn them when you obtain environmental items.

The major drawback of the crafting system is, limited resources that constrain you, and at first, it can be somewhat frustrating. When you’re starting out and you have your items break when you’re hunting for fossils, bugs, or fish, those issues can be compounded when you’ve scoured your island and picked it clean of most of its resources, and you can even encounter it on other islands that you visit as well. 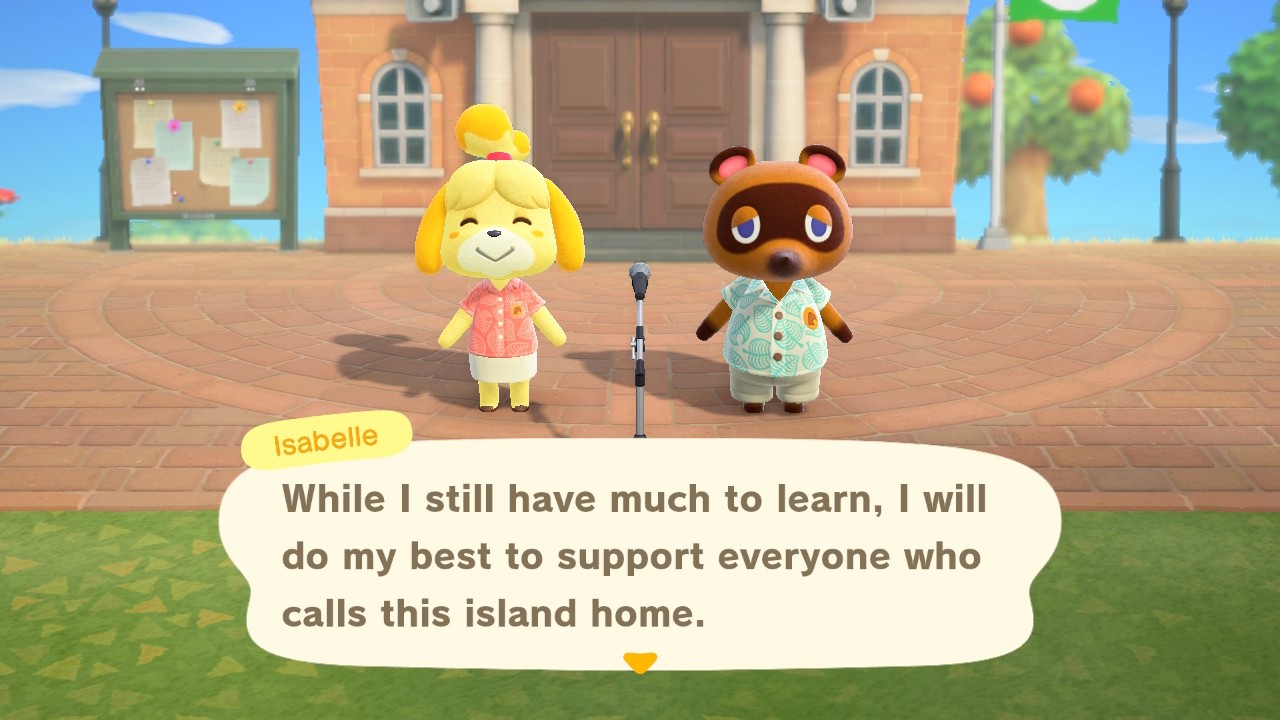 Another new item that New Horizons makes good use of, is your very own Nook Phone. As you can expect from a smart phone, your Nook Phone is loaded with apps, and as you progress through the game, new apps are added. You can take a picture through the phone, earn achievements and nook miles, and even shop from your phone eventually. The inclusion of a smart phone was a pretty ingenious idea, not just because it is slightly more immersive than a random floating menu, but it paves the way for expansion content that can be easily added through a simple app on your phone.  One of the most important and useful applications is the Nook Miles+ application, which is basically an achievement system that earns you Nook Miles which is a form of currency that you’ll need to visit uncharted islands and purchase special items.

When I first stepped into Animal Crossing: New Horizons, I wondered if I would grab me in the same way that the other games had.  Much of the progression in Animal Crossing, isn’t conducive to excessive play time. As a notorious binge gamer, I begged and pleaded with myself to play the game straight, and let the days play out as they should.  Unfortunately, that kind of play is very hard to do. Time moves slowly on the island. I could craft out some fence posts while I wait for Ol’ Buddy Nook to upgrade the Resident Services Building. Truth be told, the slow pace of Animal Crossing can sometimes be the major appeal of playing, but not if you actually want to get things done. 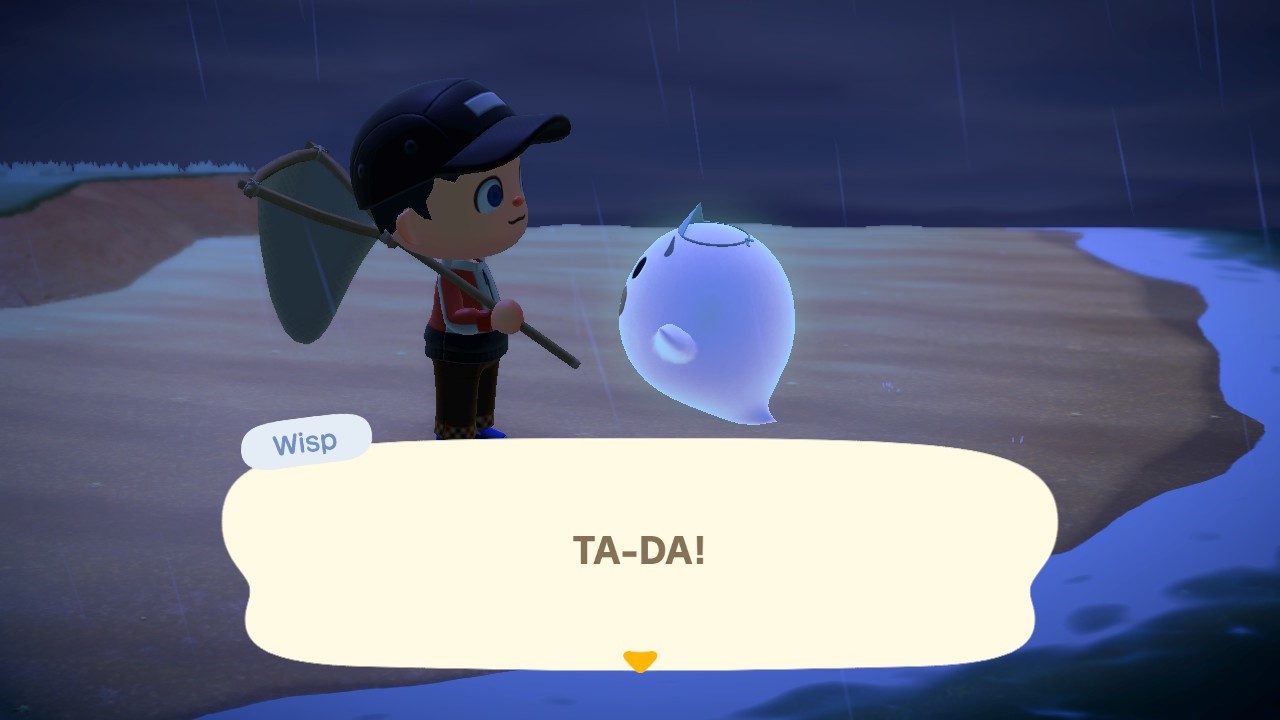 Sad to say it, but time traveling seems to be the play style of choice at the moment for many Animal Crossing players out there.  Time traveling is when you change the time setting on the Nintendo Switch to something else entirely, be it a holiday, night time, or perhaps a Sunday morning so you can buy some turnips and gamble all your hard-earned bells? You also earn interest on the money you place in the bank over time as well, and an increasing number of Nook Miles when you check in to the automated teller machine in the Resident Services Building consecutively.  This humbly answers the question of whether cheaters truly do prosper, and the verdict is, yes, yes, they do.

Animal Crossing: New Horizons is a phenomenal step forward for the Animal Crossing Series. Much has been added, and much is left to still be seen as every few weeks, there’s a new holiday or season on the horizon that changes life on your little island.  The crafting and eventual terraforming are features that will keep players invested for a long time.  All that being said, Animal Crossing: New Horizons isn’t entirely a bag of bells. The inability to share your island with multiple players on a single Switch is a problem that many people have been complaining about, even before the release of ACNH. For many fans of the series, there may also be way too much repetition between the previous games and this one. For example, you will still catch many of the same fish, dig up many of the same fossils, plant the same fruit trees, and work towards many of the same linear goals that you’ve seen before. 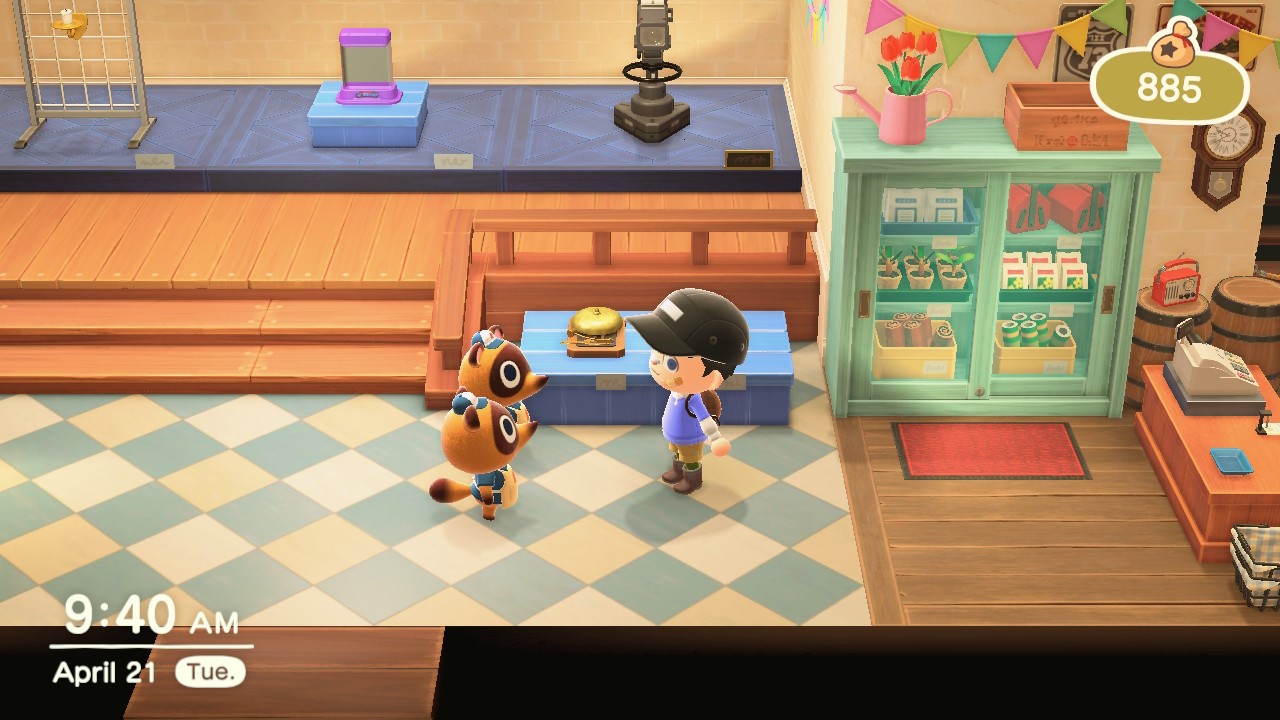 As much as I love Animal Crossing, I suppose I expected just a lot more than what we’ve seen in New Leaf and Pocket Camp. I would even throw my hands up in elation if Gyroids made their triumphant return as audible and visual furniture once again.  Despite some of these minor misgivings, and lost opportunities in my estimation, Animal Crossing: New Horizons delivers on an island building simulation that will not disappoint. If you’re headed to the island, say “Hi” to Nook for me.