During the digital broadcast of the PC Gaming Show Atlus surprised everyone by announcing Persona 4 Golden is now available on Steam. This marks the first time any game in the Persona franchise has been ported over to PC. As I mentioned in my Persona 5 Royal review, P5R was my first Persona game ever, and as much as I would have loved to go back to past games, but it wasn’t possible due to them all being on consoles I don’t have access to anymore.  So you can imagine my excitement when I found out P4G was going to be available on Steam. I’ve had the opportunity to play some of P4G so far, so let’s get into some of my early impressions.

Ok, first thing first, P4G is an eight-year-old game. Of course, it was also a port of Persona 4 which at this point is a twelve-year-old game. So P4G looks good, but it definitely does not look or feel like a modern game. For anyone who finds playing older games frustrating this probably won’t’ be fun for you. Mobility is very limited and as far as I have seen so far there is no panning of the camera at all. On the plus side, there seems to be a lot more VO than there was in P5R thus far. All of that said, though, if you can get past the outdatedness of P4G, it is a lot of fun.

While P5R was very much centered around the idea of people who had been unfairly mistreated/judged by society and their drive to reform society for the better, the scope of P4G so far seems to be on a smaller scale. Rather than playing a character who was sent to some random town, you seem to be someone who is generally well-liked and is only in the small town because his parents moved due to their jobs. As such you are sent to live with a family friend. Not long after arriving there’s a mysterious murder, and this kicks off the real story.

One really interesting difference is I started the game with the ability to use a Persona no problem. There’s no explanation of what Persona is, you just jump right in. Maybe it’s because this first part happened in a dream and that’s why, but it was a bit jarring. I really liked how in P5R the personas represented the rebellious souls of the main characters, and each had to choose to fight and unlock theirs. I also really like how the characters were learning about everything along with me. Like I said though I am still quite early in the story so maybe as I progress more all of this will make sense. 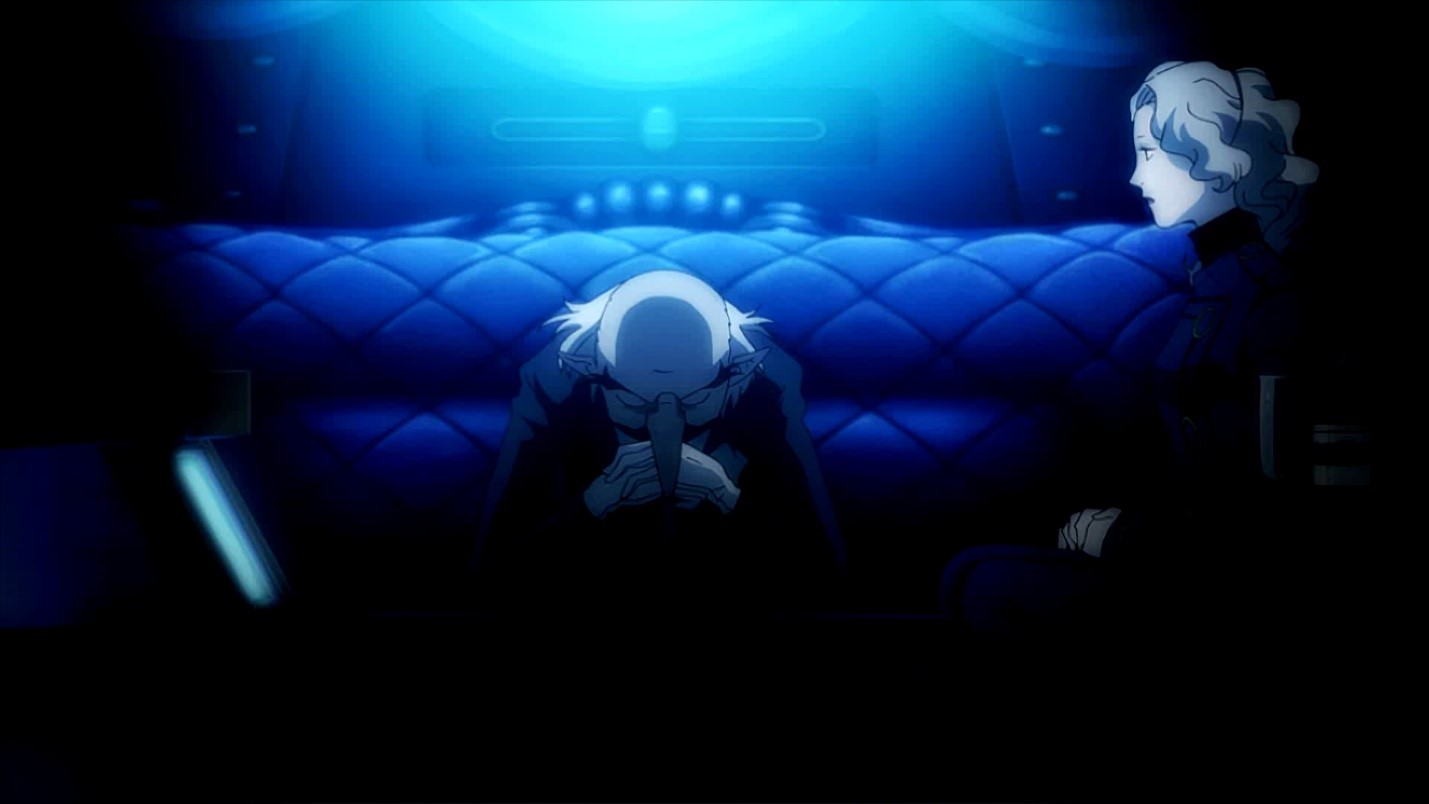 I can see all the building pieces upon which P5R was built, and that’s a lot of what’s carrying me through so far. Now that I’ve been able to clear a bit more time from my schedule I’m really looking forward to diving in more in-depth as all of it is intriguing. I’ve had no issues with framerate or controls not working or really anything at all. Everything has been entirely smooth thus far.

Person 4 Golden is on sale on the Steam store for $19.99 or for $24.99 for the deluxe edition which includes a digital artbook and the digital soundtrack in addition to the game itself. This is an excellent opportunity for anyone who missed playing this originally and for people who loved it to get to relive that experience.