Space. The final frontier. Join us as we travel to the Klingon Empire in the newest update to Star Trek Online with House Divided. Two factions fight against each other, the Empire itself and House Mo’kai led by J’Ula. Join forces with Martok, as voiced by J.G. Hertzler returning for his iconic role, as you take place in this Klingon-centric war story. Armed with new armor, weapons, and lock-boxes you will lead your forces into glorious battle. For victory! And for the Empire!

There will be a reckoning with two new playable episodes that take place in the heart of the Klingon Empire. The Centre Cannot Hold and Khitomer Discord, those are the names of the new episodes. These missions are played from either the Romulan or Federation factions as part of the new Alliance between all three governments. We were provided a couple of max level characters with different setups to try out these new episodes. The Federation Captain was provided with a Defiant-Class ship and the Romulan Captain was using a Ba’ul Ship. I will say that the Ba’ul ship is just as cool in STO as it is on Discovery. Along with these new missions, we will also see a month-long event over the Klingon Penal Colony of Rura Penthe. We have seen this icy asteroid twice before, once during Star Trek: Enterprise and the first time was Star Trek VI: The Undiscovered Country, also one of my favorite Trek movies of all time. 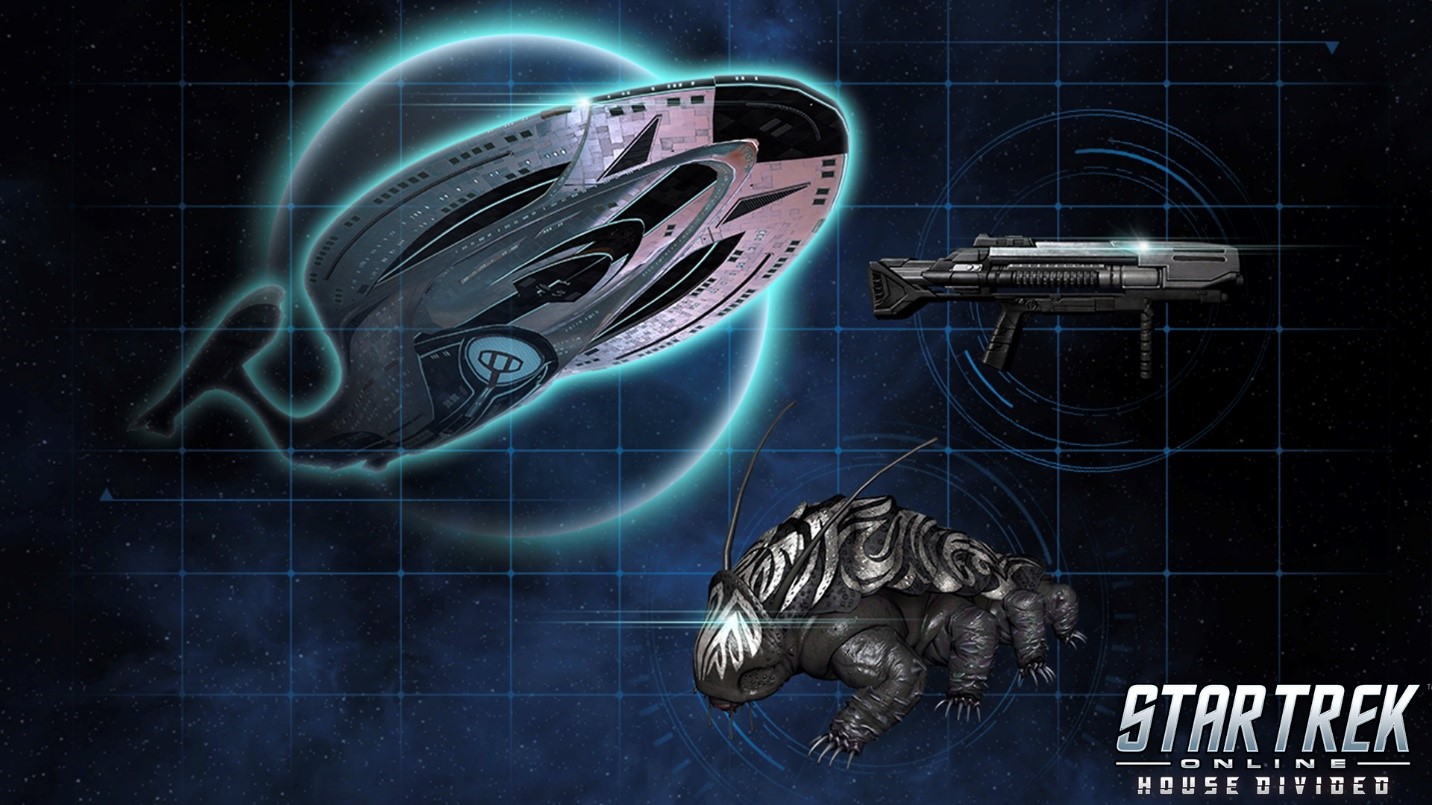 During Centre Cannot Hold we find ourselves in the heart of the seat of Klingon power in the Great Hall of the First City. You meet with dignitaries from the Federation as well as the leaders of the great houses of the Klingon Council, including the Duras family, as any Trek fan knows of, the House of Martok, and others. J’Ula is trying to bring her house back into the Klingon Empire after they transported themselves from the past into the present using stolen Federation technology. Things quickly go from ok to all hands on deck as the Bat’leths start swinging. I won’t ruin any story for you but the battle rages on from there.

The Khitomer Discord is a clever name for a mission that takes place on Khitomer where the Khitomer Accords were originally signed. This time we find our Captain meeting with dignitaries from different races in the Federation and trying to search for J’Ula. Something of a bombshell goes off, and well, you will see for yourselves when you attempt the mission. Needless to say, there will be a lot of interactions with Martok and other important characters, and space battles will ensue once again in the space above Khitomer. The story for both of these missions are amazing and it has been a long time coming. The Klingon Empire is always ready for a fight.

One last thing that has been updated is the initial Klingon new Captain Tutorial. You will be able to walk through with a new Klingon Captain and show how honorable of a warrior you can be. Overall, these missions are good to play and add to the Star Trek story that has been established with other expansion packs and I do hope to see more stories like this in the future. As always, journey to Qo’nos and fight for peace. Enjoy the trailer here(link) Qa’pla Captains.