With the full release of Solasta: Crown of the Magister quickly approaching on May 27th, I had the opportunity to attend a live demo of some of the new content that’ll be added at that time. With this release, the full Crown of the Magister campaign will be available and offers on average about 40 hours of playtime.  Also, as a reminder, although the dungeon maker will be updated with the new assets added to Solasta, it isn’t receiving much in the way of updates because the team wanted to focus on getting a solid core game out the door. However, players will be able to find files for dungeons other players have made through the Steam Workshop, so that’ll be an excellent way to discover new player-made content.

For anyone who doesn’t know the general early story in Solasta very early on, you find an old crown that used to contain powerful gems. To prevent a second cataclysm from happening, your party must find the missing jewels. The demo covered the search for one of the gems and discovered an orc who had suddenly and inexplicably gained a lot more power than he should have. This led us to explore an area around a nearby volcano. By exploring this new and vibrant area, we also discovered another orc tribe we wanted to help us deal with the powered orc. It was a fantastic section of the game to see, and I can’t wait to play through it myself. 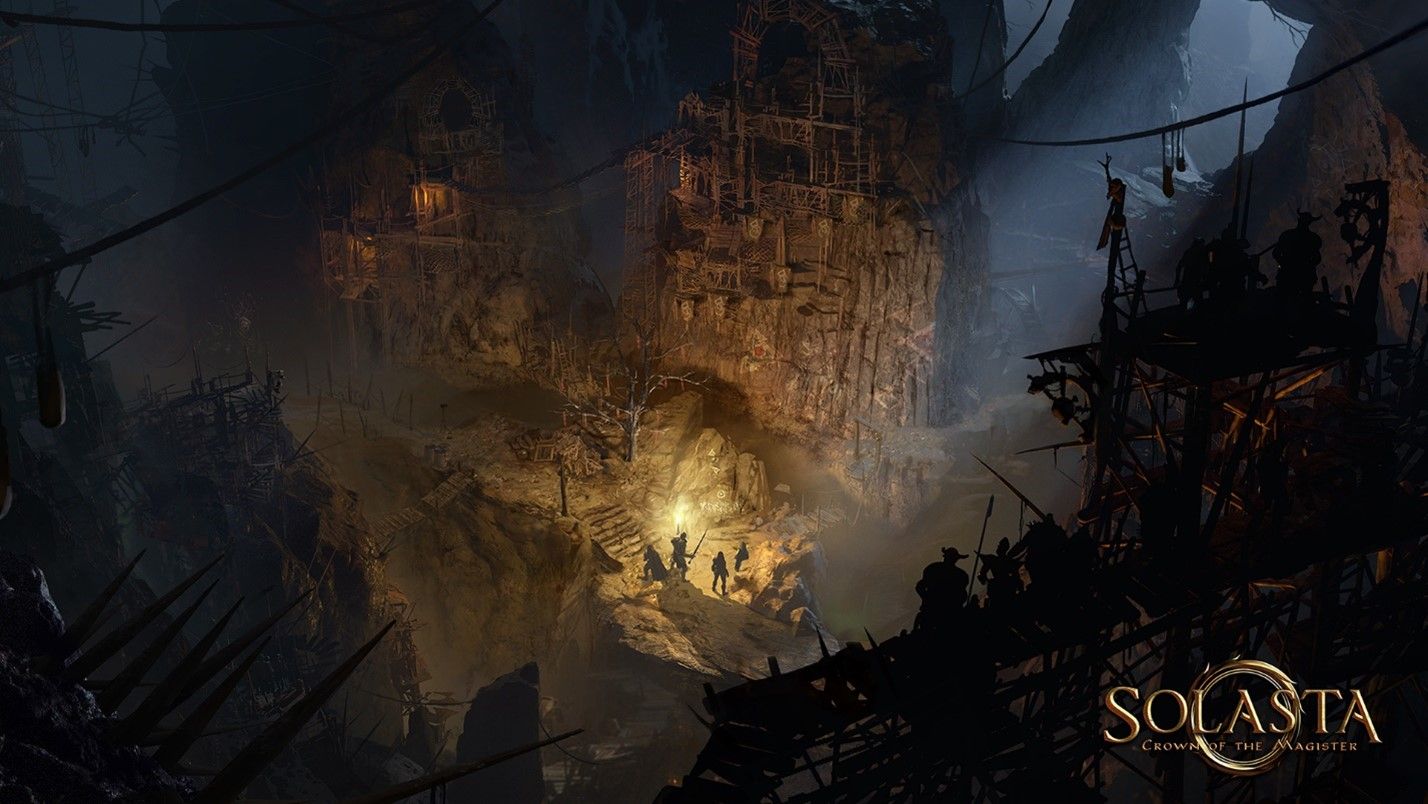 While exploring the volcano, we also ran into some beetles I hadn’t previously seen in Solasta, and they had some interesting AI mechanics to them. Not only could these beetles burrow to move around, which makes sense for a beetle to do, but there was one type that would always target casters first. This, of course, can be a huge problem because most of the time, caster characters don’t have much of a health pool or AC to work with. Additionally, this beetle can also put pheromones on the target to make all of the other beetles focus on the same character. These different tactics added more depth to combat, and I hope to see more varying tactics from all creatures throughout Solasta.

With the full launch of Solasta legendary actions have also been added to some creatures where appropriate. For anyone unfamiliar with what a legendary action is, it’s an ability a creature can use outside of their normal turn each round. Generally, during a round, you can do a move, an action, a bonus action, and a reaction. Legendary actions don’t fall into any of these categories, but there are limits on use. Not all creatures will have them; generally speaking, only things that are a certain level of difficulty. For example, a dragon of a certain age will have legendary actions. These can throw a kink in a player’s plans as they can range from deciding to succeed on a failed save or casting extra spells off their turn. Seeing legendary actions in-game is one of the additions I am most excited to see while playing. 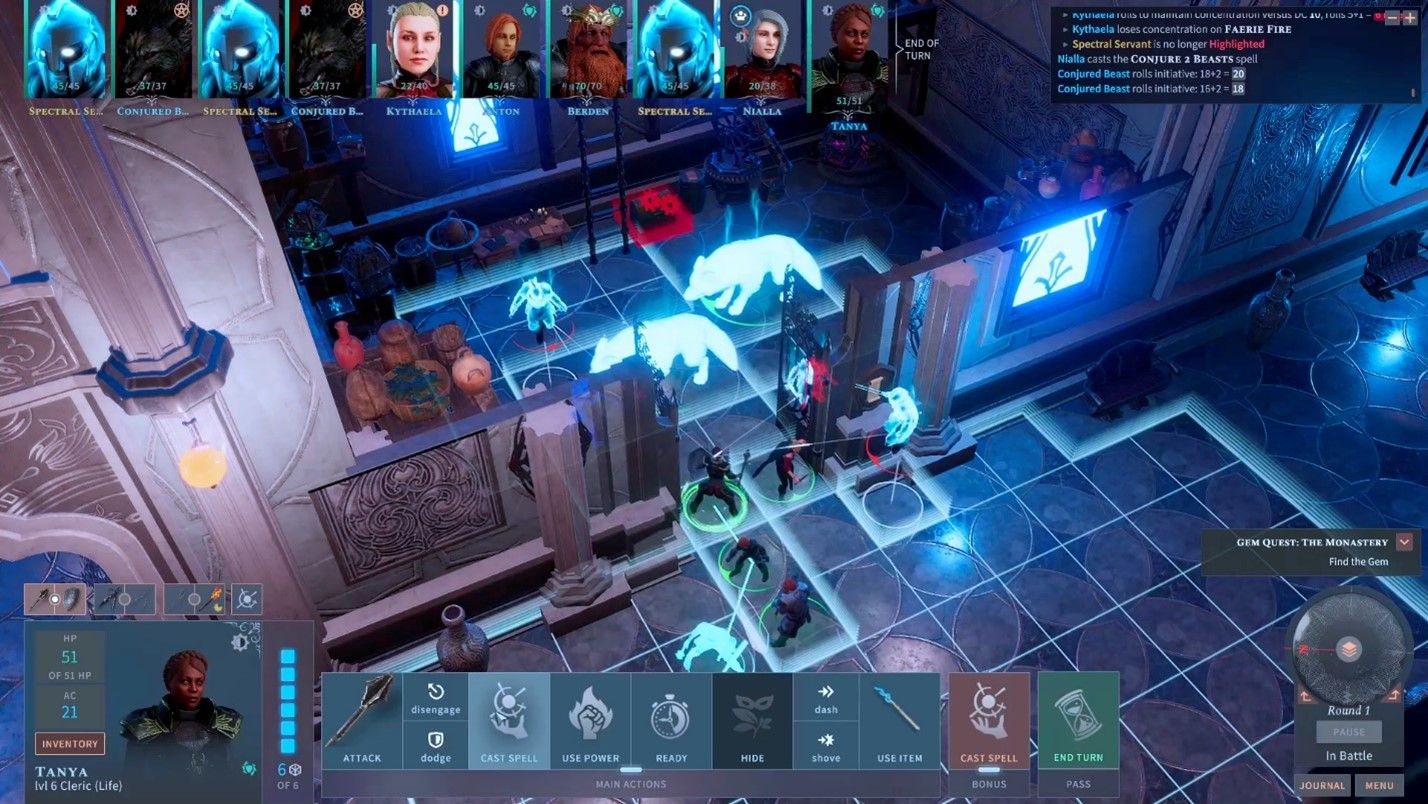 Another change is more of a sad change, but it makes sense why the choice was made. In the launch state, some skills, sleight of hand, for example, won’t have any active use in this campaign. There is a warning that should pop up to let players know they are selecting an unused skill during character creation to change their mind if they want. The reasoning behind this is twofold. One aspect is that these skills present a significant challenge in working in a way that makes sense and feels good in a video game. The other side of this is they didn’t want players to be blocked from completing parts of the game mechanically and require a skill they might not have. Matthew Giard, CEO of Tactical Adventures, said they would like to add the skills back in, but they aren’t used for now.

I was delighted to hear they are taking the route of not blocking players from completing the game based on party comp mechanically. One thing I was disappointed about in my first impressions article was that I couldn’t get through one of the intro scenarios without a rogue. You could kind of force it if you had a character take off all their armor so they could use stealth and if you could pick a lock if you couldn’t pickpocket the key from a guard, but that solution never felt very good to me. They have reworked that scenario a bit to work better with any class. Also, you’ll notice I said a player wouldn’t be blocked from completing the game mechanically. Having a less diverse group, or having ability holes in your group, will undoubtedly make some aspects of the game more challenging. Some aspects would probably be easier as well, though. The bottom line is the game won’t actively block you on it. 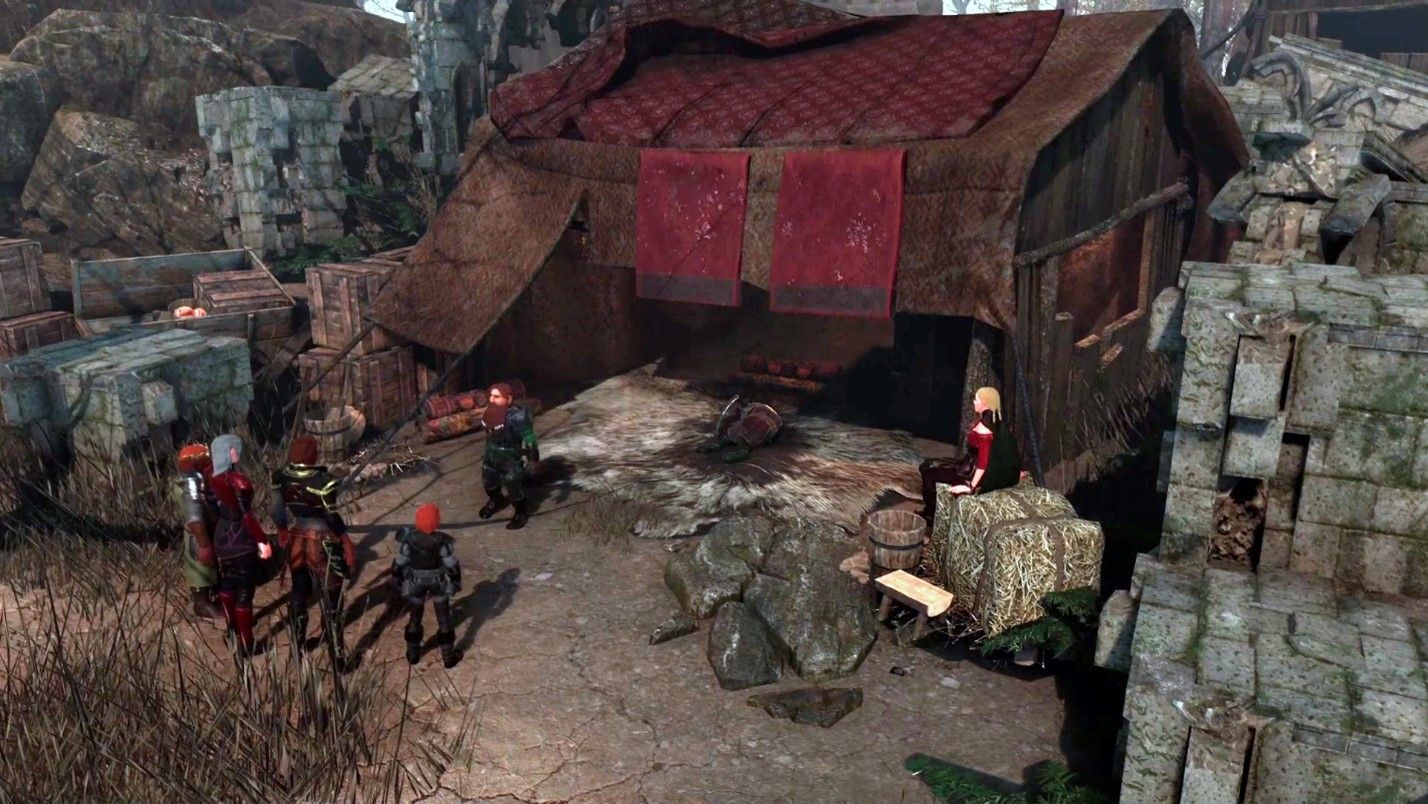 Well, that’s the highlights from the demo; there is still a lot I haven’t gotten to see yet, so I’m very excited to get a look at the whole campaign. As a reminder, Solasta: Crown of the Magister launches on May 27th!