I used to play League of Legends years ago when it first came out on PC. I was addicted, and friends of mine would set times for us to go online after our college classes to sling spells and more in the various lanes of Summoner's Rift. I fell out of the scene after a while, my focus turning back to MMOs like The Lord of the Rings Online and getting into Guild Wars 2, but it's always a game I find asking myself whether or not I could get back into it.

After a weekend with League of Legends: Wild Rift,  which hits open beta in North America tomorrow, that answer is simply: yes.

I don't do mobile games. It's not that I have an anti-mobile stance or feel they dillute gaming overall, I just personally prefer a mouse and keyboard or a controller and a large screen versus hunched over my phone or tablet for hours on end. I have friends who predominently play on mobile, and I did think when EVE Echoes hit it might be the one to suck me into playing on a phone. However, that fizzled quickly as I simply would rather shoot internet spaceships on my PC.

League of Legends: Wild Rift might actually change my thoughts about this. A streamlined version of the now iconic League of Legends formula, Wild Rift makes jumping into the deep ends of MOBA more accessible. It's easier to just sit down on the couch and pull out my Pixel 3a XL and hop into a game, knowing I wouldn't need to devote the next hour or so to a single match.

League of Legends: Wild Rift starts you off slow, teaching you the basics of movement and some of the strategies you'll need to employ in Summoner's Rift. Movement is handled via the virtual "left stick," while the right side of your screen houses the buttons you'll use to cast skills and attack your enemies. Operating in a twin stick style movement system, you'll use the right stick to aim attacks, either your large skills or simply targeting a minion to get a gold-rush producing last hit.

The map is smaller than the PC version, streamlining the experience even more, though it still includes the three lanes as well as jungle paths to make it feel like a proper League game. You've got the solo top lane, the mid lane and the duo lane, and Wild Rift does a good job explaining the different roles and types of Champions that go in said lanes, especially for players picking up League of Legends for the first time with Wild Rift.

All of the hallmarks of League's gameplay are preserved on the mobile device as well: stunning fights for control over a lane between Champions feels as hectic as ever, as skills such as Ahri's Charm attack which sees her stop movement abilities of enemy champions and move towards her, allowing her to lead them towards the fire of a nearby turret. Tanks like Garen feel impactful, his Judgment skill spinning around a cluster of enemies to deliver strokes of crticial hits.

The look of League has been preserved as well on the mobile device, with the artstyle lending itself well on the smaller screen. Champions are recreated in great detail, especially in the special intro videos that show up when you unlock a new one, giving a glimpse at the character in more detail.

League of Legends: Wild Rift does include two graphics options as well, for those who want more responsive feeling gameplay or want to prioritize the visuals. Locking it at 30 fps for graphics or sitting around 60 for performance, it definitely lets you tailor your experience to how you want it. Personally, I didn't mind the 30fps mode, as it is pretty responsive as well, however the 60 fps mode might be where I live. That extra refresh rate really helps in Champion fights, as I feel like I've got complete control over the action on screen.

One issue I do have is League of Legends, during large fights especially, can have the view look so cramped that it just is hard to keep track of exactly what is going on in the scrum. Wild Rift is no different, as I found myself struggling to accurately see what was happening and where my attacks and skills were hitting when more than a couple of champions started a brawl. This might become more clear with time, but it is an issue, with the problem made worse by my fat thumbs obscuring the screen as well. 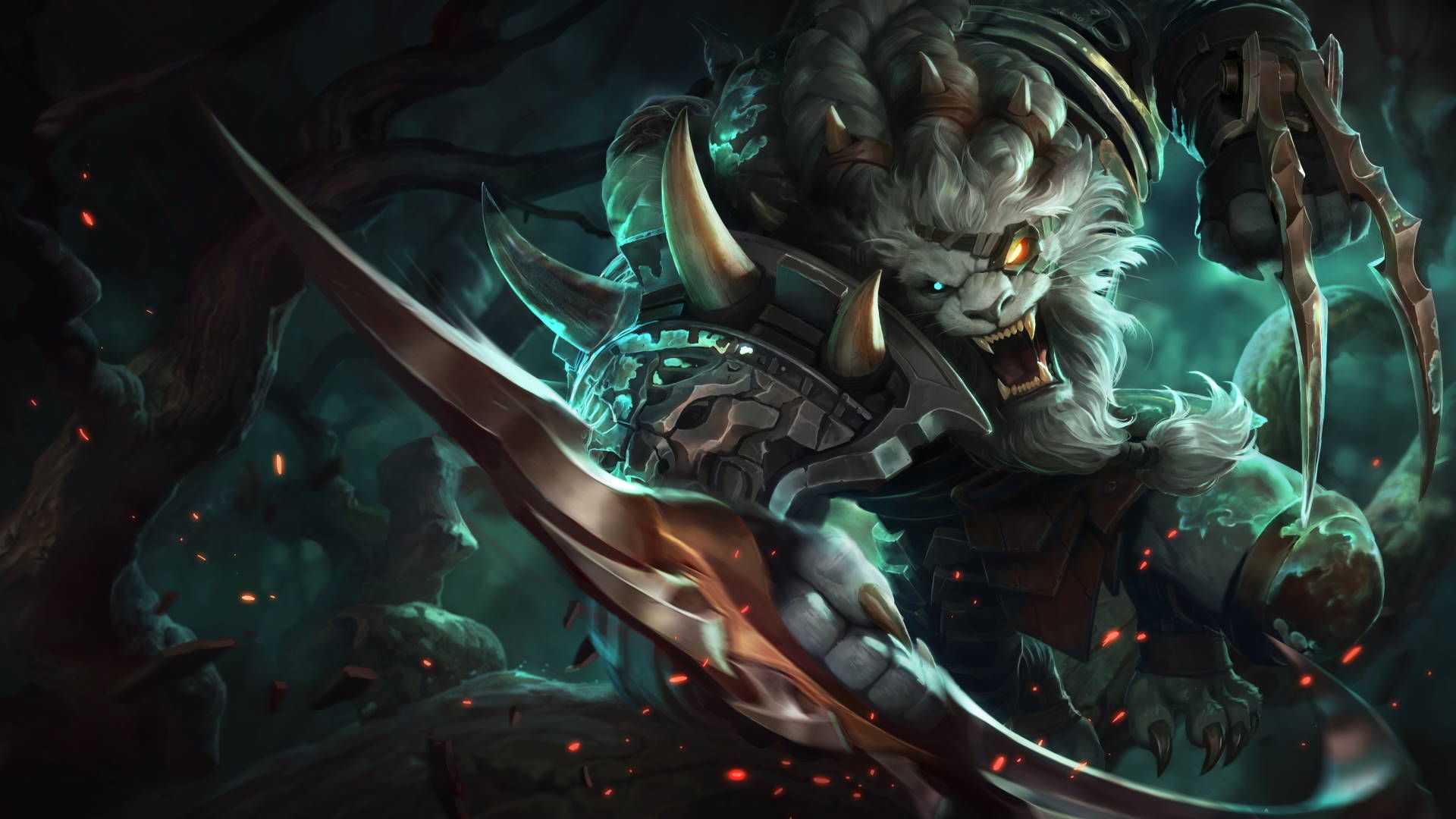 A major reason why I stopped playing the PC version was simply due to how long matches took. With this streamlined version of League on mobile, matches are only about 15 to 20 minutes long. That still is a chunky time commitment, but nothing like the 45 minutes to an hour a PC match could run. As a result, it doesn't really have that "pick up and go" gameplay I think many people associate with mobile gaming, but that's okay in the end as well. Wild Rift offers a real MOBA experience on mobile, even if that means it sacrifices the ability to be played while waiting in line for a burger.

The regular monetization we have come to expect in League are present as well, with Riot selling premium currency for skins and Champions themselves. It's like the PC version, nothing is set up to give someone a disinct edge over another, and Champions can be unlocked with a currency earned through gameplay. However, be aware that there are microtransactions in here, even if they are mostly just cosmetic. You can also unlock Champions through level up in game, so even as a free player I never felt as though my options were limited throughout the weekend I was able to check it out.

All in all, League of Legends: Wild Rift retains what makes its MOBA gameplay so good - the core of League's systems are fully in place with them being streamlined for a mobile experience. While some might want the larger map and the more precise control of a mouse and keyboard, I can see myself as someone who fell away from the genre years ago being sucked back in with the allure of just "one more match" while I sit on my couch, Netflix playing in the background. Wild Rift will be available in open beta on March 29th.