Last fall developer Gunfire Games released Remnant: From the Ashes and it was a surprise hit. The first paid DLC drops along with a massive free patch for the core game. If you are thinking of trying the game out for the first time or just returning after having played it before this may be a perfect time.

The first thing I noticed logging back into Remnant after an extended break was that the controls felt more responsive. During my original time with the game, there were fights where a dodge would not always activate or one of the movement controls would hitch. Now it is a joy to work my way through the environments while trying to master the tougher encounters.

The Swamps of Corsus are just as I remember them, frustratingly fun, and the adventure mode opens up more replayability for the area. I am not sure how much time I want to spend in this biome but I am willing to give it a go for at least a few hours.

Survival Mode is, in my opinion, the most interesting new feature. You start with nothing but a pistol and 1000 scrap to buy a few items. Once your initial gear is purchased you are thrown into the map and need to kill enemies/bosses to build up your character. Like most survival modes the longer you last the tougher enemies become. So far, I had a lot of fun and imagine that with friends this gameplay mode will be a blast. 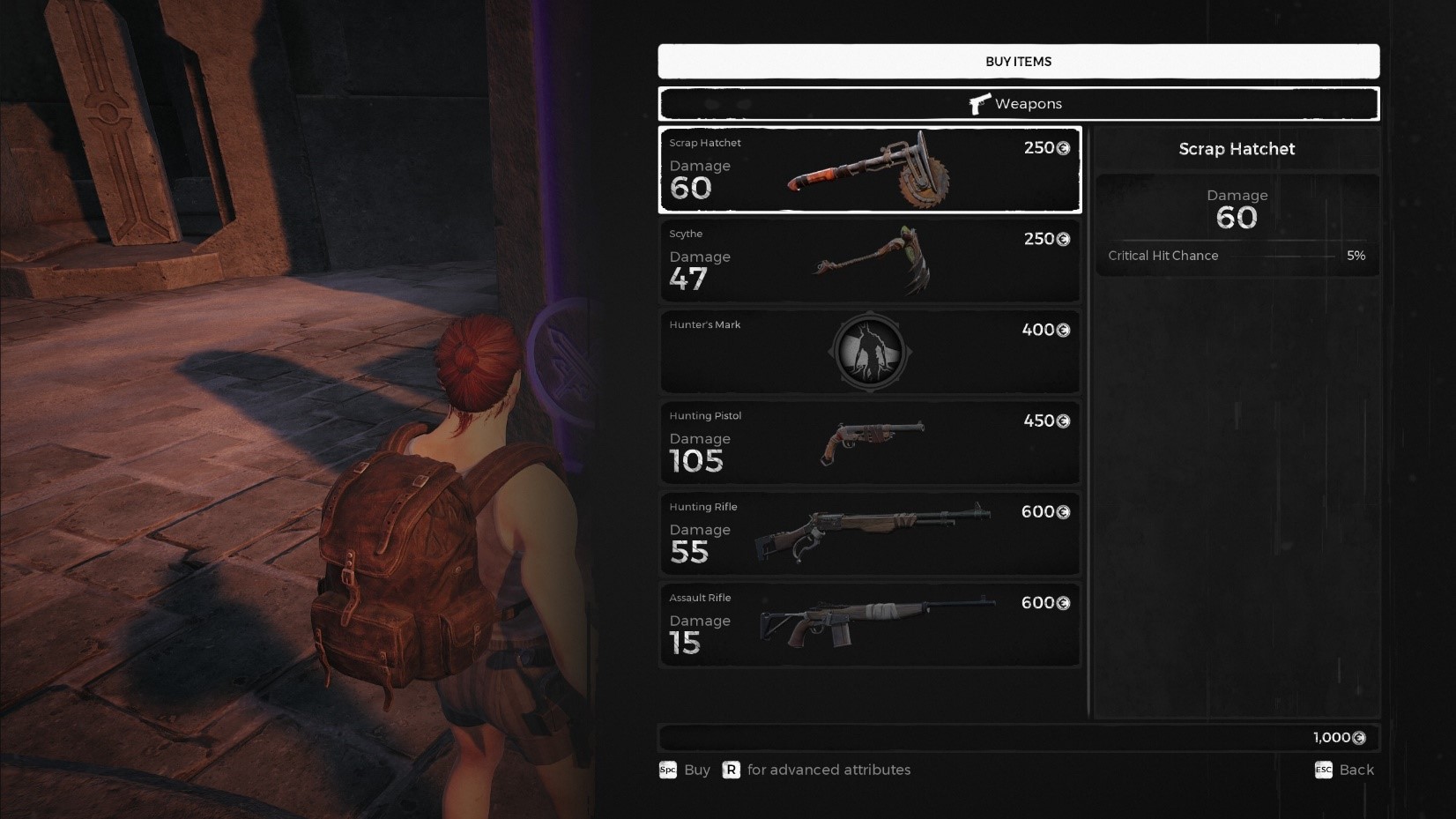 Along with the paid features this update also includes a massive patch with a ton of balance changes, quality of life improvements, bug fixes, and more. The developers have also updated the campaign Swamps of Corsus for free. To top all of this off for those who wanted more of a challenge there is now Apocalypse difficulty. All in all, the Swamps of Corsus DLC is looking pretty good, stay tuned for our full review.

Full Disclosure: A Copy of the DLC was provided by PR for the purposes of this review.

Tags
dlc
preview
remnant from the ashes
swamps of corsus