Yesterday I had the opportunity to preview the new Dauntless patch “Echoes of the Future,” which brings a new hunting ground, a new hunt pass, some quality of life updates, and the first keystone Behemoth that has to be introduced outside of escalations, the Chronovore. There’s a ton to talk about, so let’s dive right in!

The brand new hunting ground is called Paradox Breaks, and it lives up to its name. There’s a ton of different islands floating around to glide between and explore, with a ton of interesting new materials and treasure boxes to find. On top of all of that, it’s a beautiful area I can’t wait to explore more. In addition to the natural landscapes, there’s also a ton of fascinating ruins, and I hope we learn more about who built these structures. The architecture seems very different than anything else I’ve seen in Dauntless before. The only real downside to Paradox Breaks is it’s the second to last hunting grounds in the progression, so it might take a while for some players to see it.

Of course, Primal and Elder Behemoths are also around to fight, just like with all the other Hunting Grounds. As always, Primal Behemoths have a pillar that players can interact with to add a new challenge to a fight. For example, a green pillar with a plus sign on it disabled healing for the duration of the fight. I also didn’t have to worry about randomly stumbling on the Chronovore, though. You see, part of the loot for killing the Primal and Elder Behemoths are chrono stones. You have to collect eight of these and then take them to the Chrono Palace to summon the Chronovore. Only one player in the hunt needs to have the stones to start the summoning, which kicks off an event announcement to everyone on the island. This way, even if you are playing with other random players, you don’t have to worry about missing out on the fight.

The Chronovore itself is an exciting fight, with some new mechanics. He’s a fast one, so figuring out how to stun him to hold still for a sec will probably be pretty important. He also put out some random buff orbs and crystals, similar to what would appear with the Valomyr. Aside from that one similarity, the Chronovore has an entirely new set of abilities. A couple of times, I thought we had stunned him and ran in, but he was getting ready to set off an explosion. The whole fight was a ton of fun and full of surprises, but I don’t want to spoil the entire thing. 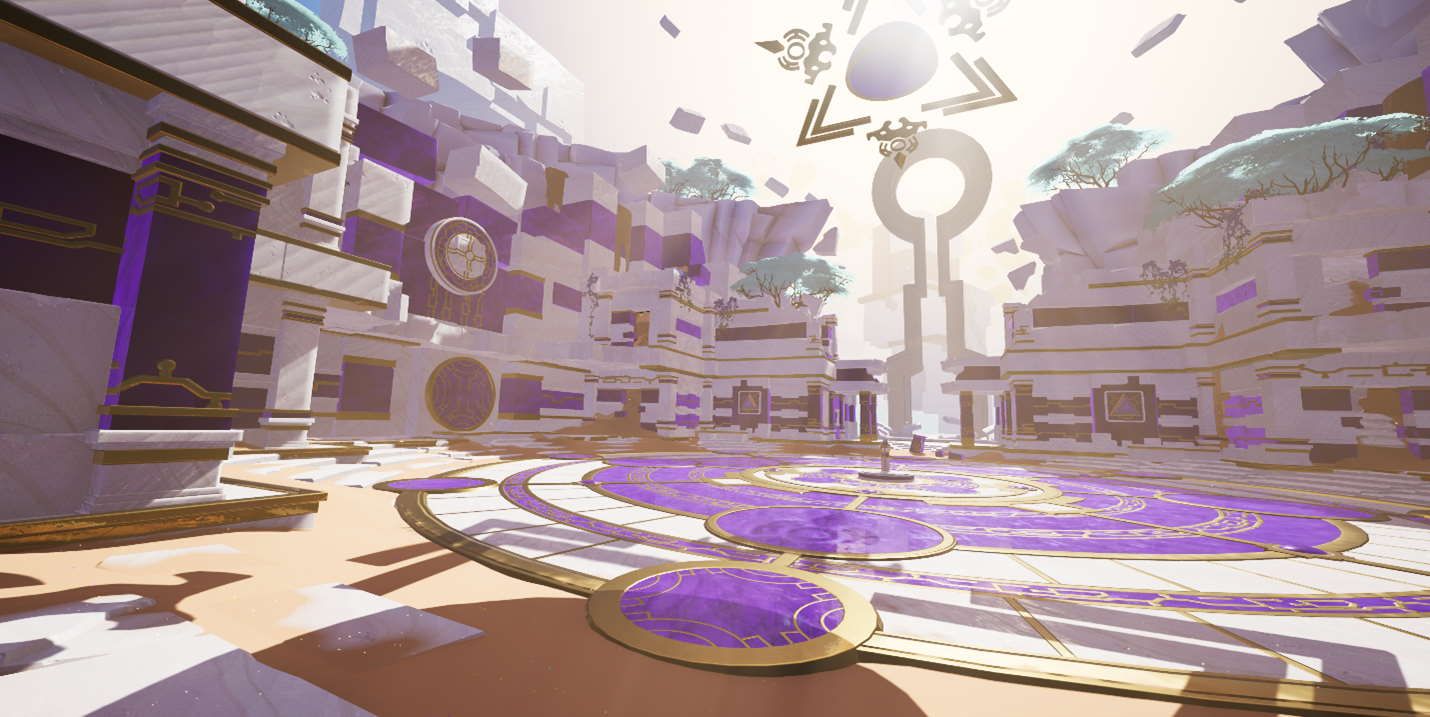 Along with the new Behemoth, there is also a new way to unlock its ultra armor. After crafting the base Chronovore armor, a new hunt pass will unlock. This pass functions similarly to other hunt passes in that you do bounties to earn pass experience and level through it. There isn’t a paid and free track for this one, though, just the free track. Also, the hunt pass for the Chronovore ultra armor doesn’t have a time limit, so once it is unlocked, you can work on it at any time. You do have to choose between the regular seasonal hunt pass and the ultra armor, though, because you can’t level up both at the same time. At the end of the pass, you are rewarded with the ultra armor.

Those are the main highlights of this update. Along with the new stuff, it is also the second anniversary of the launch of Dauntless on consoles. To celebrate this, they are also bringing back some of the rewards from the first hunt pass on consoles, so if you missed any of the cool ninja gear, now is a great time to get it. You can find all the information about today’s patch here, and now I’m going to see if I can find myself a Chronovore.