It’s been just over a year since the release of Humankind. The 4X strategy game from Amplitude and Sega has a strong player base that has been giving them regular feedback, and in my own review last year I enjoyed Humankind immensely, praising its immersive gameplay.  We had the chance to see what the future of Humankind entails in a press briefing last month, including a sneak peak at the upcoming expansion to the 4X strategy title.

Humankind will be getting two updates soon, the first of these is a free updatefor all players, one of the highlights being adding a stealth mechanic to Humankind.  In addition to that, Amplitude is planning to update how players interact with Independent Peoples as well as make UI improvements. 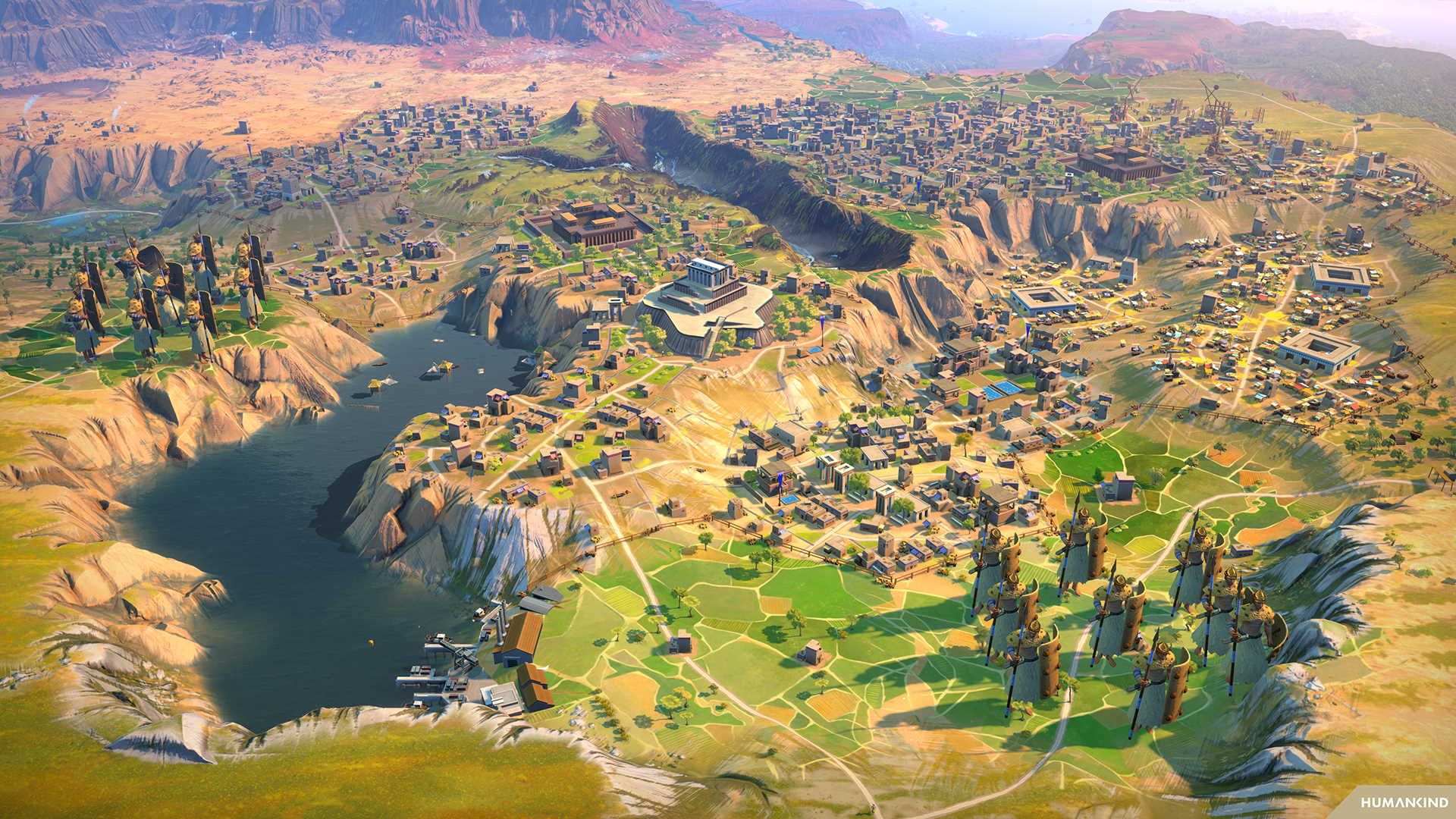 The other major update is Humankind’s first paid expansion pack, Humankind: Together We Rule. This expansion pack will introduce many new features to Humankind including The Congress of Humankind.  The Congress of Humankind is an inter-empire forum akin to the UN for players in Humankind.  According to Amplitude, “The congress will allow players to vote and decide on global doctrines and arbitrate international conflicts together.”  This innovative new feature is sure to add a new level of diplomacy to Humankind but will be enhanced by more of the features coming with it.

Leverage is a new currency in Humankind that will allow players to force diplomatic issues, alongside a new Quarter to aid in Diplomacy, the Embassy.  Here, players can sign agreements to work together in areas like training and research.  Leverage points can be spent here to force other players to do things for your benefit like affecting war support and making demands.  Sadly, there is still no way for players to win decisive diplomatic victories but this is a step in the right direction.  Players who like diplomacy in 4X strategy games will now have more opportunities to earn fame without relying on military strength and expansion to do so. 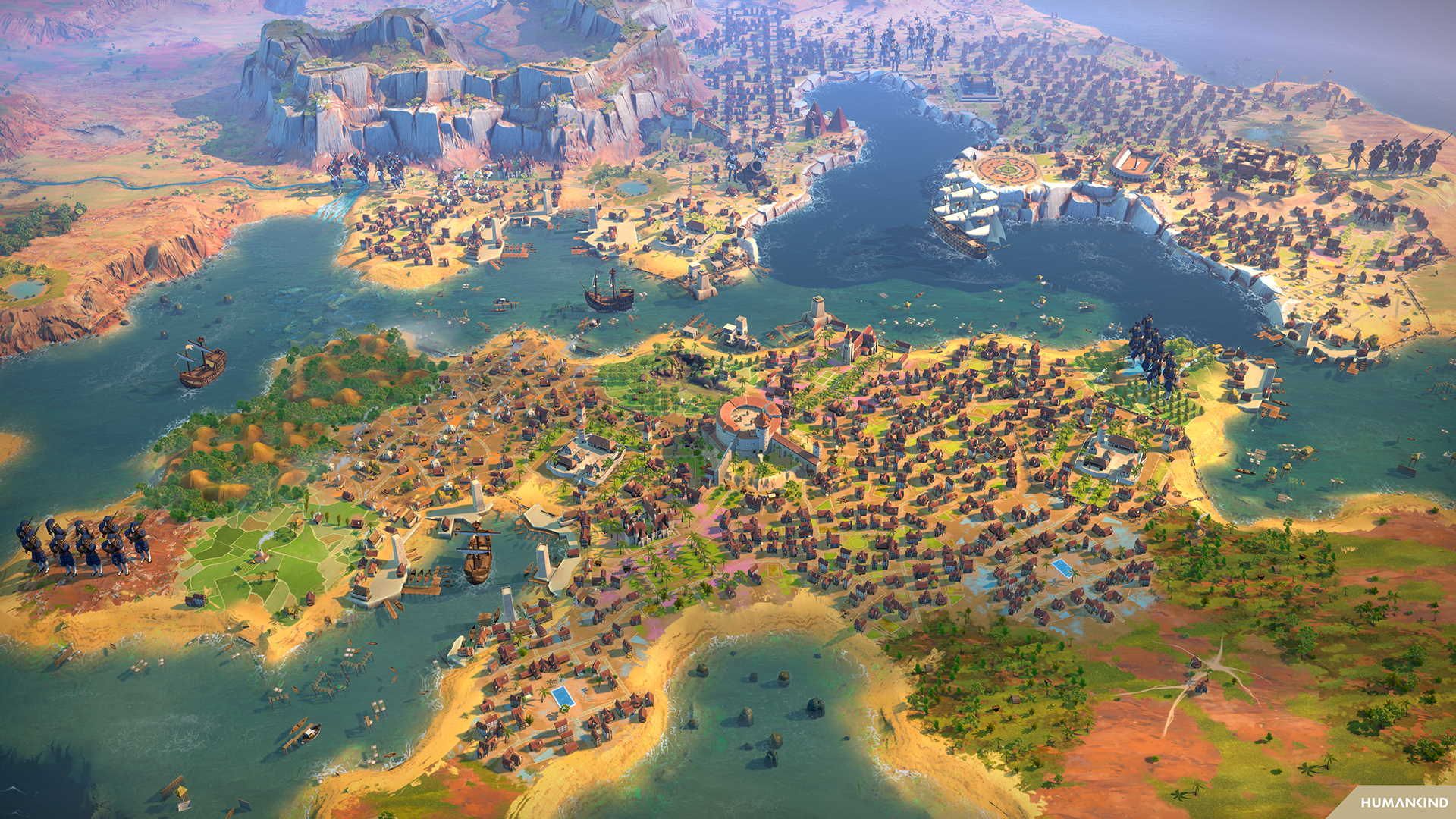 To aid in this will be a new family unit called Agents.  Agents will specifically be used to increase your leverage against other empires.  The units in the Agent family are called Envoys and Spies.  The envoy, a diplomat, can move across empire borders without restriction.  As they do so they will influence Independent people and gather leverage against your neighbors.  The spy has the power to infiltrate other empires by less conventional means.  Spies can exploit a district, steal resources, and track other players’ military movements.  Closely related to that is the spymaster. The spymaster has two additional abilities that can sabotage other empires.  They can temporarily disable the functionality of a district and they can disorganize another empire’s army.  These new units should add a layer to the gameplay of Humankind that should help it feel less shallow.  Anything that takes away the need for absolute military might is a welcome addition to Humankind in my opinion. 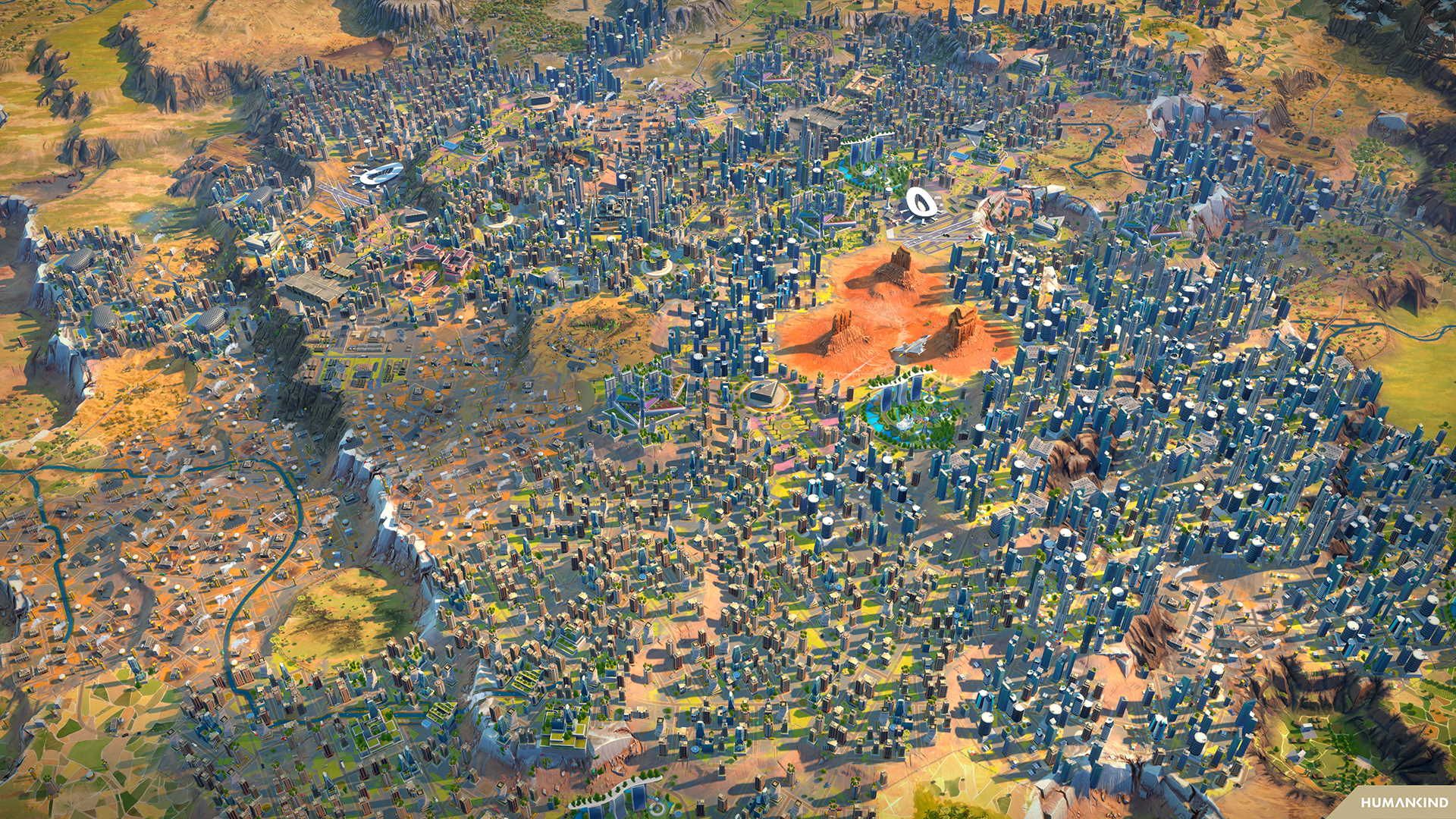 I’m probably more excited about Diplomatic Affinity than any other part of this expansion.  As someone who doesn’t think about military tactics and who has problems with resource management that make it difficult to expand, diplomacy is one area of 4X strategy games in that I have the ability to excel.  That said, up until now, fame has been most easily earned by military strength and the ability to expand.  This created a problem for players who wanted to focus on diplomacy as we started every game at a disadvantage.  Hopefully, going forward this will add a much-needed balance to the game.

The Humankind: Together We Rule expansion pack will introduce 15 new narrative events including 4 inter-empire events.  While we don’t know exactly what these events will look like yet, the 4 inter-empire events are likely to do with The Congress of Humankind and will be very impactful to every game they appear in.  In addition to this, 6 new wonders will be added to your game.  Humankind: Together We Rule will include: 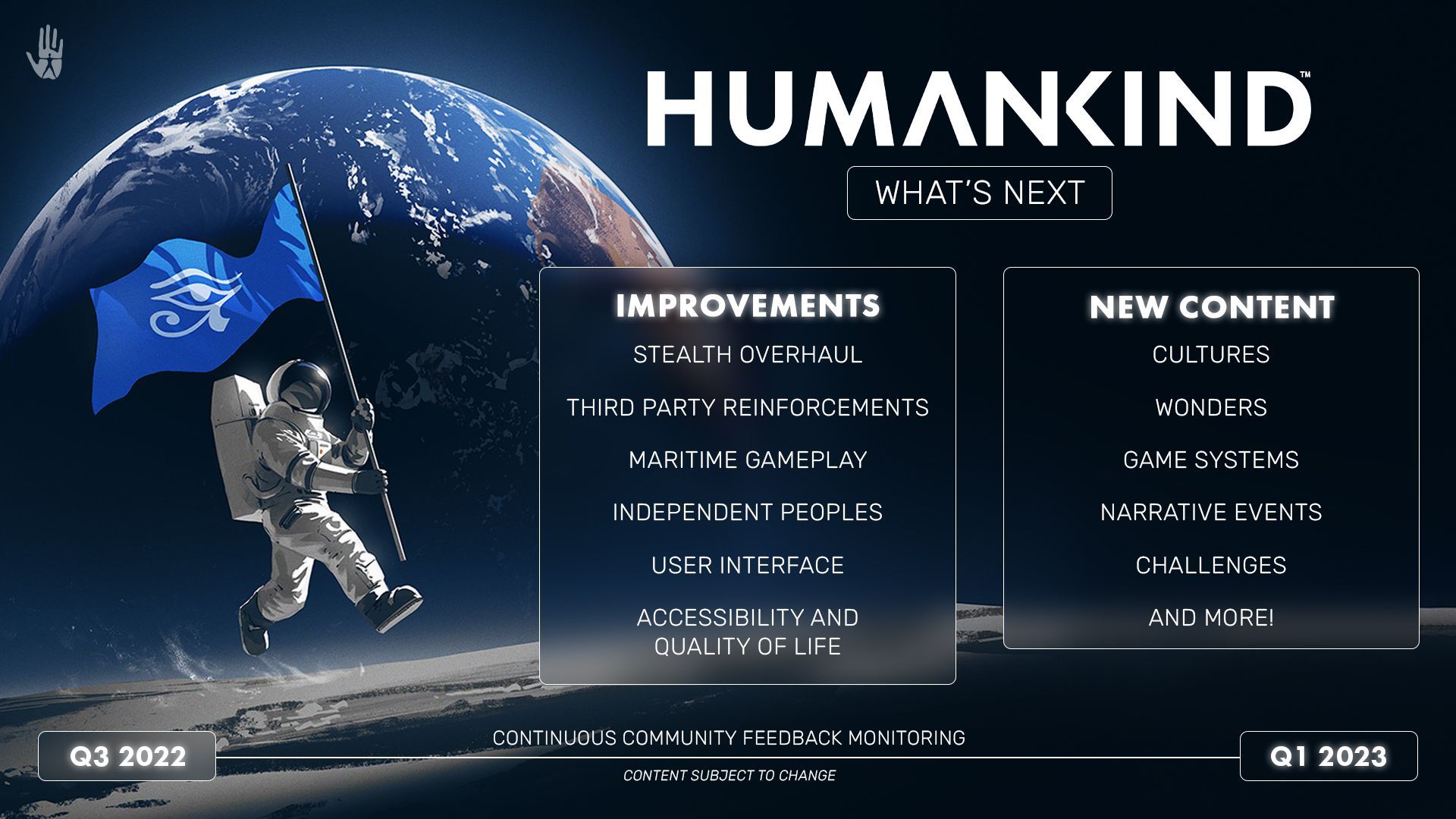 These exciting new features are coming to Humankind soon.  With a Fall 2022 release window, you’ll be able to buy Humankind: Together We Rule on Steam, Epic Games, and The Microsoft Store before you know it.  So be on the lookout for your chance to forge new empires and go on more adventures in Humankind.