Story lovers rejoice, as the highly anticipated Guild Wars 2 Living World Season 1 Episode 1 finally returns to the story journal. Today marks the return of what has felt like a missing piece of our journey for years and brings a strong sense of closure to the Elder Dragon sag. Finally, players can experience the much-needed context to some of those inside jokes and references to Scarlet Briar that kept popping up in Living World Season 2, as well as see the beginnings of friendship between the Pact Commander and characters like Rox, Braham, and Frostbite. 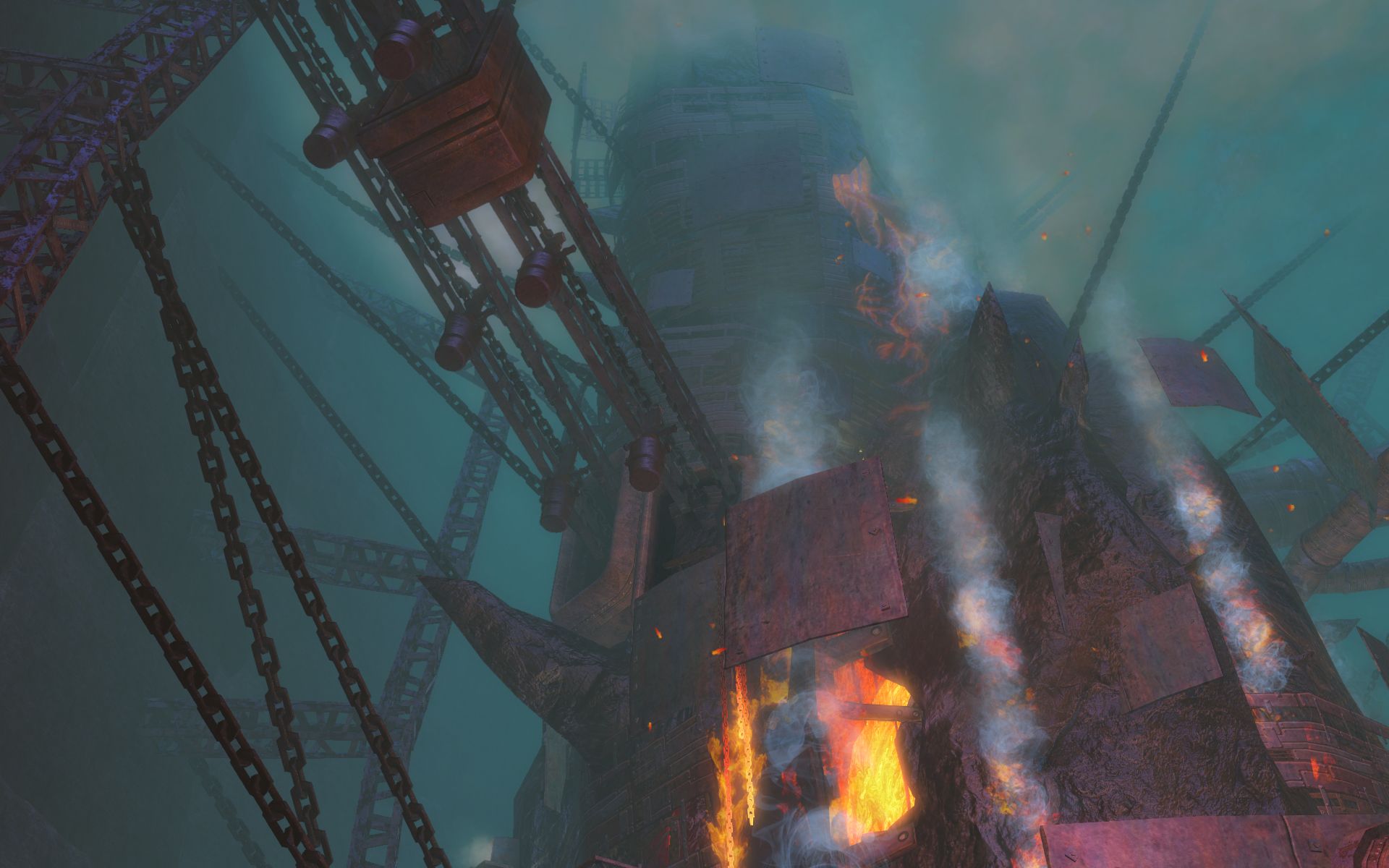 It has been 9 years since Flame and Frost was available to the Guild Wars 2 community, making the previous immediate jump from the core story to Season 2 a bit jarring for those who weren’t familiar with its history. While it was intended to only be a limited-time story, that quickly became a bit of an issue when the core story started to build upon the new team. In fact, the first episode of Season 2 addresses some of the trauma experienced by some of our favorite characters concerning the destruction of Lion’s Arch and Scarlet Briar.

New players were left in the dark, and just had to take the information that was thrown at them and assume Scarlet = Bad, and that was enough. It’s difficult to latch onto characters, even those that are extremely well written when you’re just being introduced to them with the assumption that you understand their history. “Guess what guys, you’re stuck with us, even though you don’t know who we are!” There is also a lot of unexplained tension between characters that players had to accept without much prior knowledge. 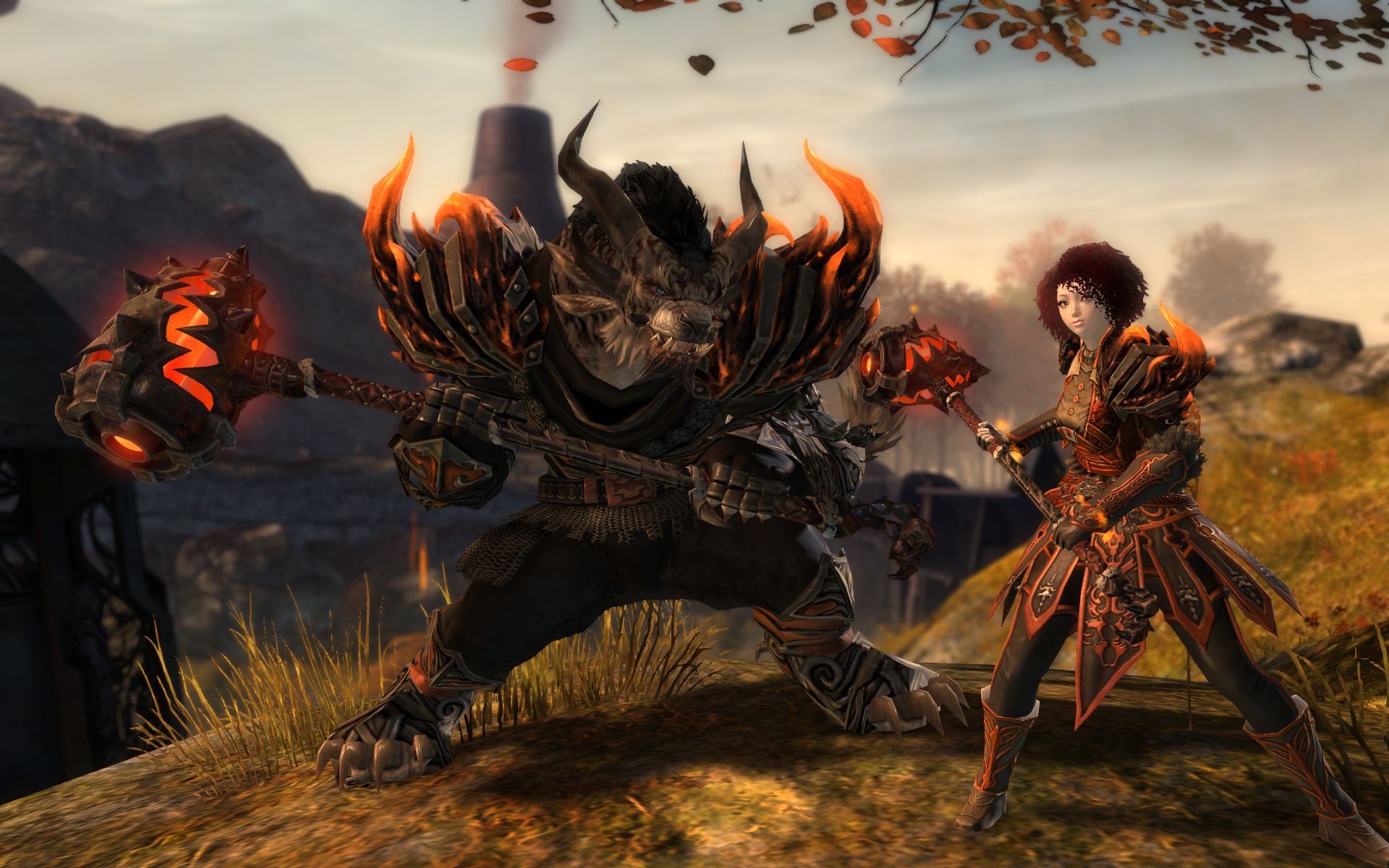 However, thanks to a lot of restructuring, players can now experience this first episode in a new form that’s more closely aligned with what we’re used to now in the current living story seasons and it solves just about all of those issues mentioned above. Not only that, but the entirety of Season 1 to come throughout 2022 will be free to all players forever. This includes players that only have a free-to-play account! 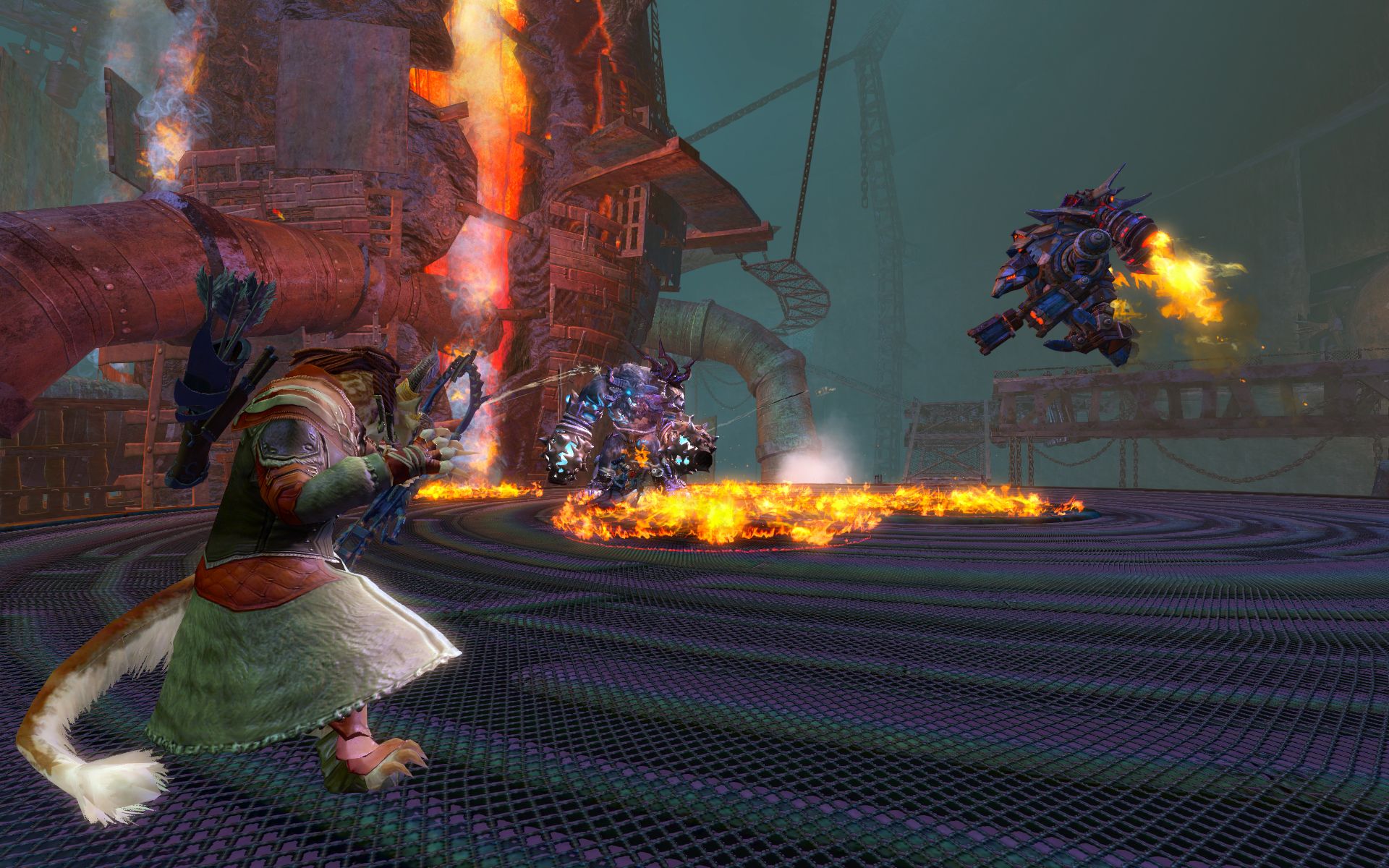 We were given the opportunity to experience Flame and Frost firsthand, and I can’t give the team enough praise for what they’ve accomplished Living Season 1 is going to be absolutely massive, and structuring the saga in the Living World format we’re accustomed to now has allowed the team to tell exactly the story they want in a much more straightforward and linear event that sets us up nicely for Mordremoth later.

As mentioned above, it has been years since I participated in Living World Season 1, and without the previous ability to replay the episodes, I had all but forgotten some of the interactions and introductions that really gave us a much-needed foundation for the rest of the story. For example, we see a lot of references to Rox and Frostbite’s bond later on, and it’s hinted that there is something special about it. In episode 1, the Pact Commander actually helps to save Frostbite with Rox from the molten alliance, which results in the little one imprinting on Rox. With the introduction of Braham’s character, Rytlock completely disregards Braham’s heritage because Eir never mentioned having a son which establishes their strained relationship and why Braham is so desperate for validation and to establish his own legacy. 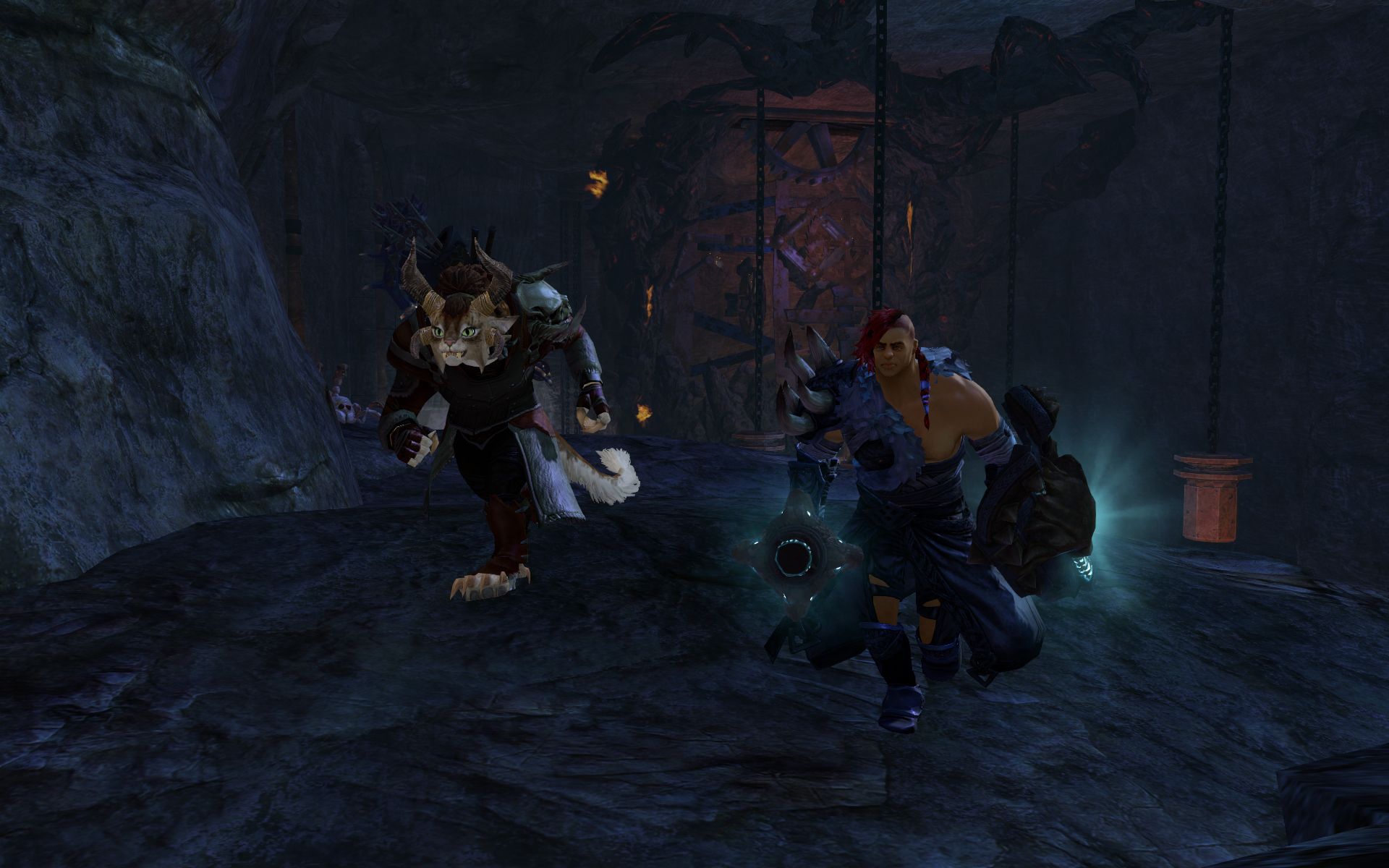 It’s little touches like these that tie up the story nicely and allow us to make those connections with characters freely, without breaking out of the story immersion to question an event that we never got to partake in. Having personally finished End of Dragons, I have never been more excited to go back and re-experience the upcoming Scarlet Briar conflict. While I’ll miss feeling special with my “Volunteer” title (just about the only rare thing I have!) I am so excited for others to get to partake in the beginning of the Elder Dragon saga and am always happy to see new cosmetics being added to Guild Wars 2. In addition to earning previously unobtainable titles, we’ll now be able to add more armor pieces to our wardrobe as well as weapons that are themed after the enemies you encounter in Season 1.

With End of Dragons nicely wrapping up the story, Flame and Frost should definitely keep both new and veteran players busy while we speculate what threat lies ahead for our world. And again, it’s free! Get out there and dive into the beginning of your legacy, Commander.