Last week, I had the opportunity to preview Guild Wars 2's story chapter in the Icebrood Saga and check out a Dragon Response Mission in Metrica Province. I was particularly keen to look at the new story because from its announcement; this one seemed a bit different from the story chapters in the first half of the Icebrood Saga. So, let's dive in.

One of the exciting aspects of this update is that it feels like they are trying to blend some of the strong points of how the story has been done previously with some of the ideas of storytelling Arenanet explored with the current event updates a few years ago. Not in the achievements aspect but in breadcrumbing what is going on out in the world and letting players put things together a bit. This feels like the correct direction to take things, though balancing the strengths of each is a bit of a challenge. It is also worth noting this chapter is very much a "setting the pieces on the board" type of episode, which is often challenging to make compelling. I am really curious to see where all of this is leading and what effect everything will have on the world. And there's so much I want to talk about regarding "champions," but that will have to wait! 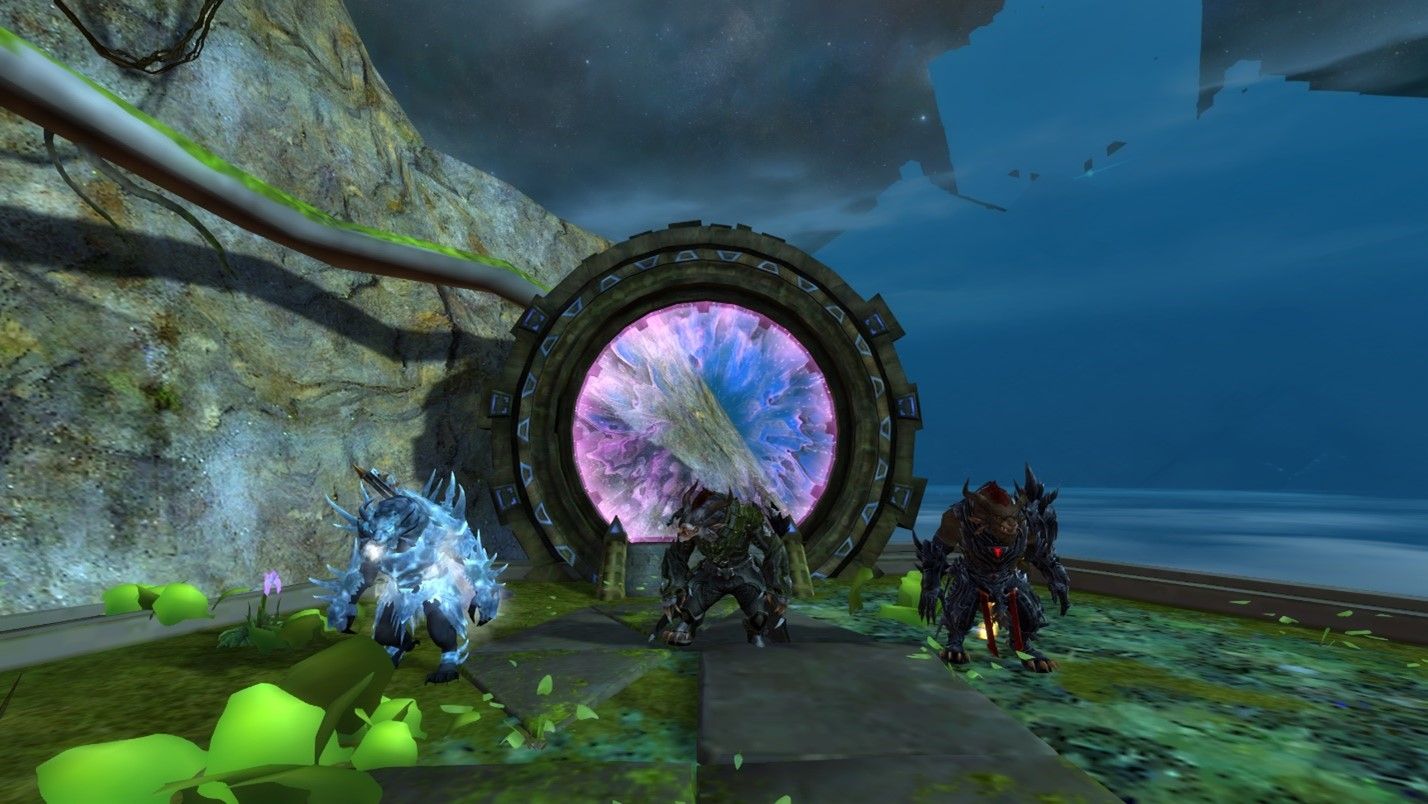 By playing the story missions, players will be taken to each of the three Dragon Response Missions arriving with this update. All three of these take place in instanced versions of existing maps, accessed through the Eye of the North gate. Dragon Response Missions are essentially a new kind of strike mission; however, I'm not sure why they aren't being referred to as strike missions. Players can choose to do a private version that will only allow you and your party members to join or a public version that is open to anyone. Rewards don't scale with the number of people, so there's no pressure to play a certain way. However, in the private version of these missions, players can choose to activate challenge modes for better rewards.

The Metrica Province dragon response mission proceeds very similarly to the Steel Warband's strike mission during the visions of the past update. When I first entered the mission, some preparatory things could be done, for example, killing dragon minions or rescuing asura scientists. In the public version of the mission, these preliminary activities are when players join up before the real mission begins. The story here is pretty simple; Taimi needs more reads of Primordus' minions, so we have to fight them. While the general feel is very similar to the Steel Warband strike mission, with no challenge modes active, the last boss in this dragon response mission is easier than the one in the Warband strike mission. There are no new mechanics to figure out or special vehicles to make use of. Regardless, I still had a lot of fun with the mission. 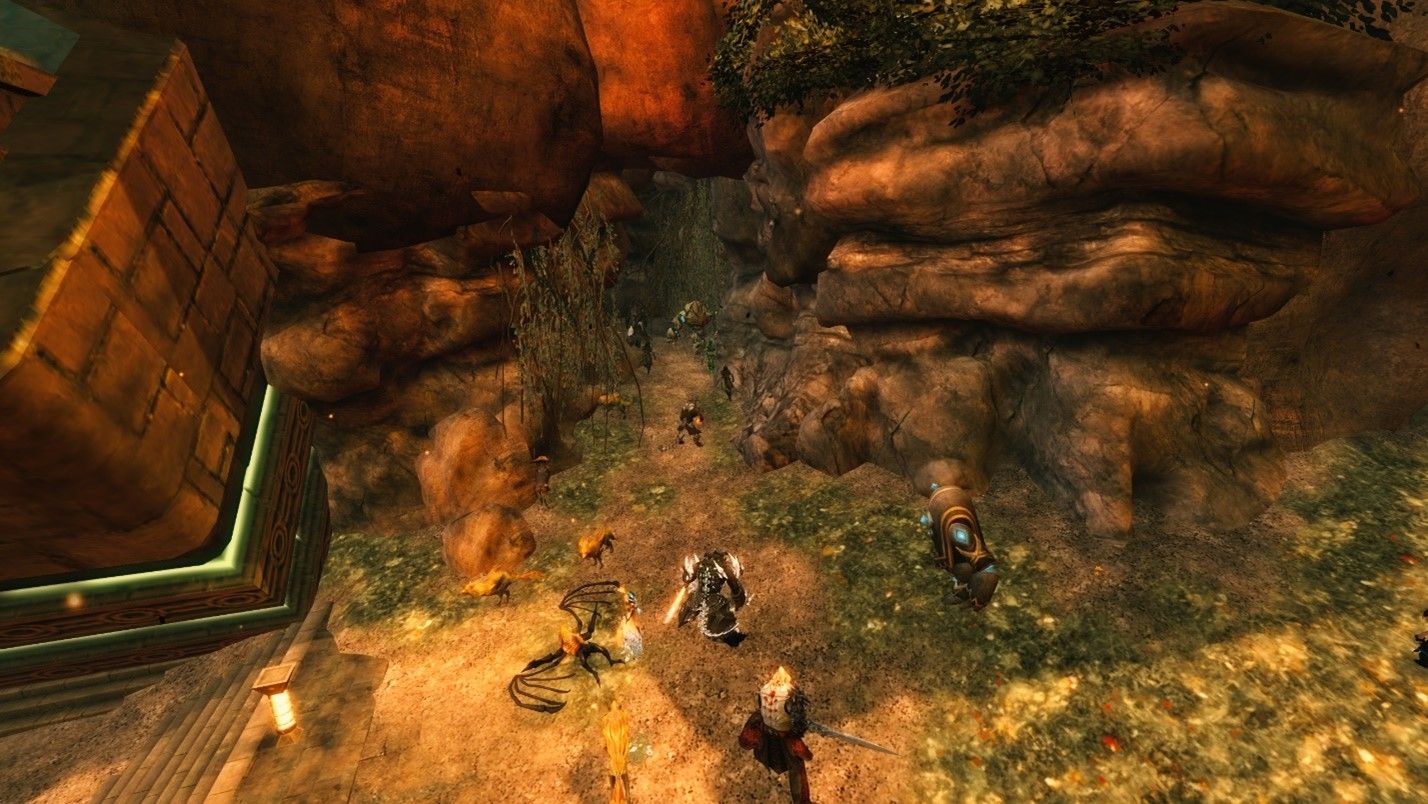 As an added aspect to these new missions, each one will have a random faction to help out. Each faction provides unique buffs to the group. For example, we had the Crystal Bloom helping us, and their bonus was each member of the group could get a Fern Hound to help them. One nice thing about this helper, I didn't have to manage him at all. If your fern hound somehow dies, you can talk to the NPC again and get a new one. Alternatively, Asuran Peacekeepers will allow players to use golems. I like the idea of each faction having something unique to offer, but I worry about people joining and repeatedly leaving until they get the faction they want. Hopefully, that won't be too much of an issue.

In addition to everything else mentioned already, there will be a different global event for each faction every four weeks. Crystal Bloom is first out of the gates and will be followed by the Ebon Vanguard after that. The rotation will continue from there, but we couldn't get details on which factions would follow after. These events will give players time to earn currency with each faction and to buy their rewards. In particular, there will be a crystal we can get from each faction event, which will unlock a new mastery track for us. At the end of the event, there will be a one week grace period for players to spend their tokens from that faction. After this, the rewards will be moved to a different vendor and sold for the generic currency of Tyrian Defense Seals. This means that even if players miss out on a factions' event, they aren't locked out from those items. 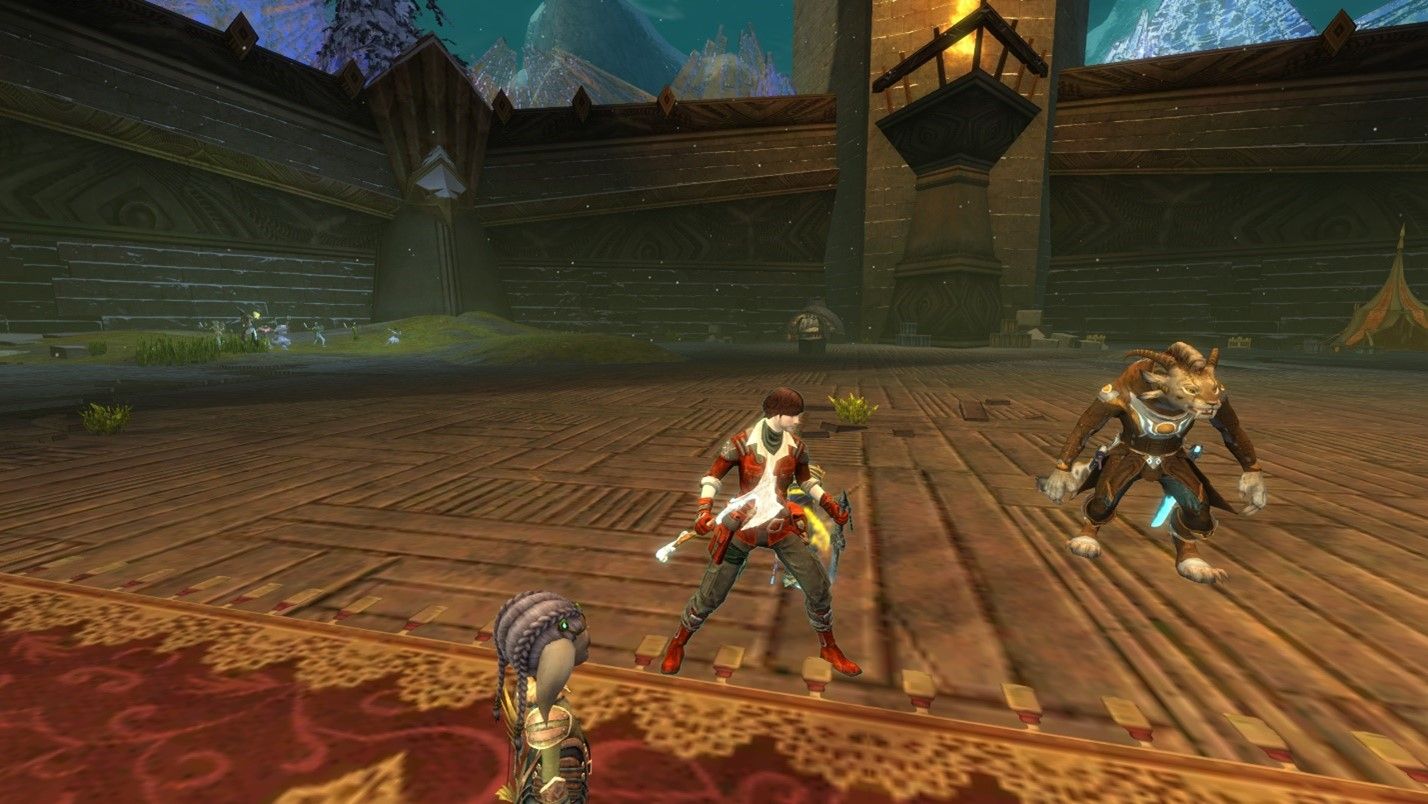 Although it might not seem like there is a lot in this update, there is quite a lot going on. Especially with the global faction events, the Champions book of Icebrood Saga will likely keep me far more engaged than I often am. I also really enjoyed the dragon response mission, and I look forward to doing a fair amount of those and perhaps trying some challenge modes. Let me know what you all are looking forward to the most in this update!