Last year at TennoCon the community was shocked and excited to finally be able to venture into an open world to shoot, bullet jump, and fly like a ninja without being constrained to a hallway. In 2018, Digital Extremes went all in with creating better open-worlds.  Even though the new open-world, The Orb Vallis might appear to be similar to Plain of Eidolon, it has a more refined experience.

The new expansion coming this fall is called The Fortuna Expansion. Like last year when Plains of Eidolon (PoE) was revealed, the details are not always concrete, but like PoE the dev team seems to always change things for the better. Right now, The Venusian landscape is about five times the size of PoE. Unlike PoE, The Orb Vallis is not mainly rolling plains. The landscape is a frozen, mountainous planet filled with Copus and giant robotic ticks from hell. Actually, go watch Starship Troopers and you will be ready to transverse Venusian with vengeance. Sky Marshal Dienes said it best from Starship Troopers:

“We must meet this treat with our courage, our valor, indeed with our very lives to ensure that Tenno civilization, not robotic insects, dominates this galaxy. Now and always!”

Key Features in Fortuna Include: 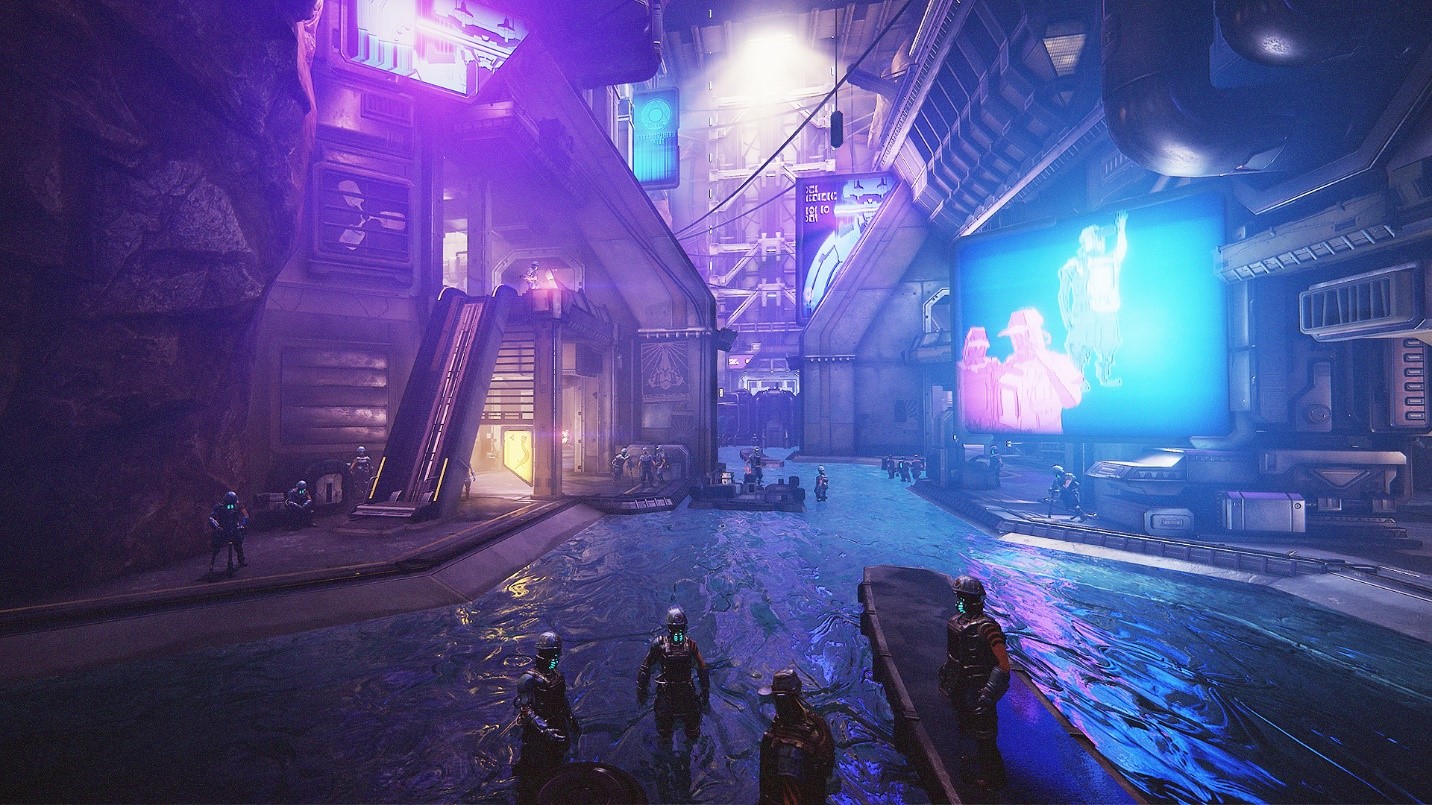 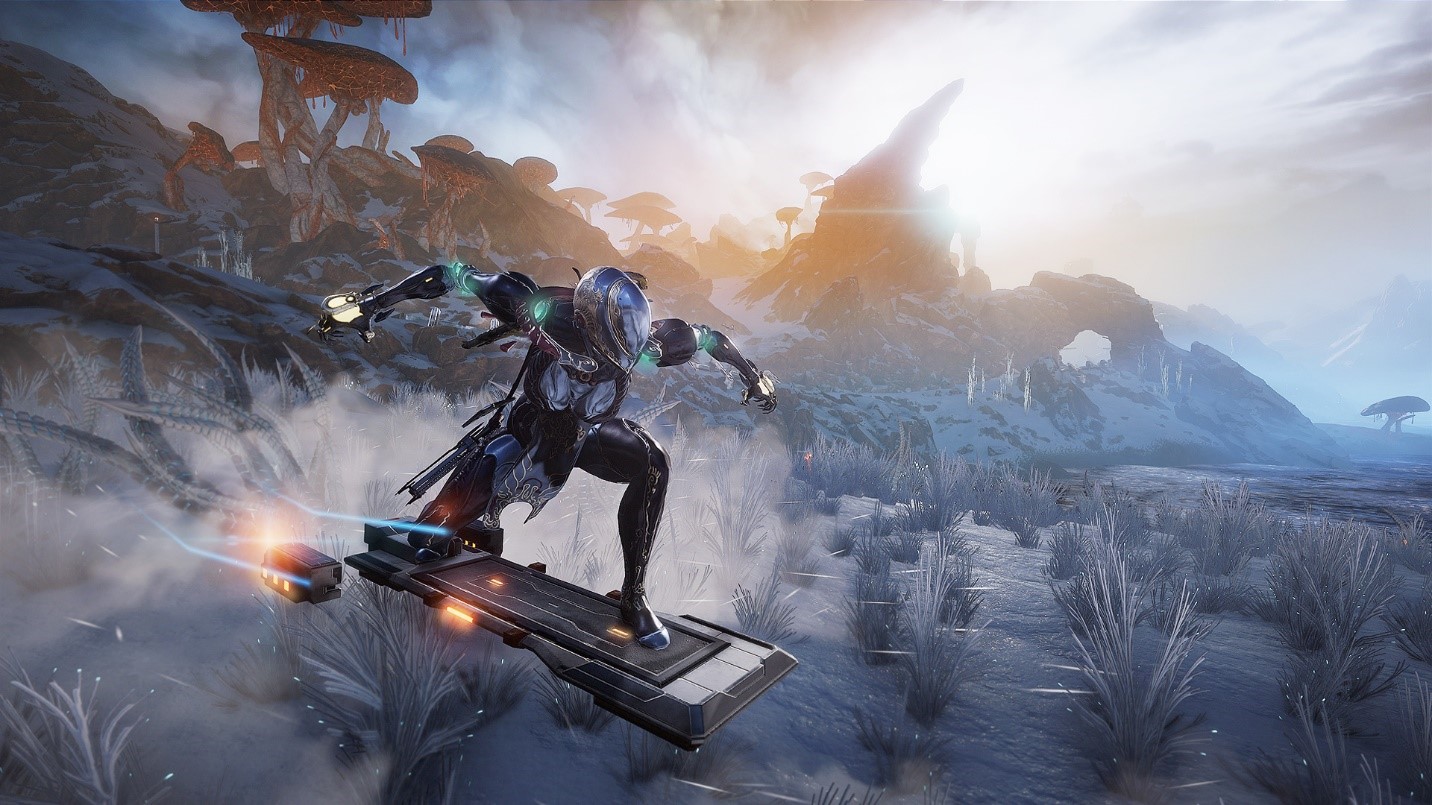 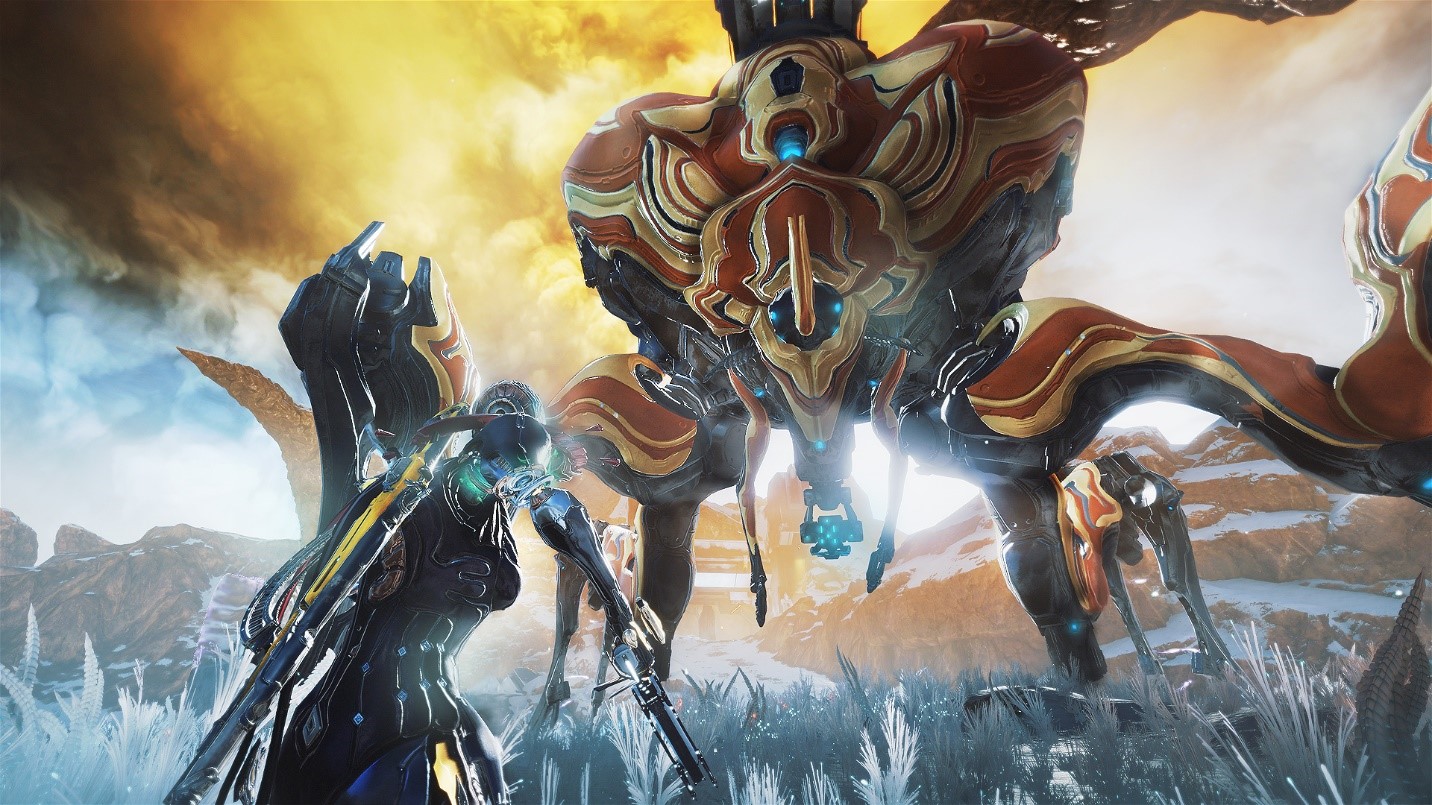 The Fortuna update is expected to drop in 2018 with a tentative date closer to fall. But wait, there is more…

Digital Extremes believes in the strong bond they have built with their community over the years, with that comes the transparency they have constantly shown. Not all announced weapons or features go live, but that transparency builds and open communication between the players and developers that help take ideas to the next level. Codename: Railjack, is that next level. Railjack is not going to be released in 2018, but with the help of throwing the concept out to the fans, Railjack can become an amazing experience to help build a living star map and galaxy players can fight and explore. Railjack will not only bring the star map alive, it will finally bring all the elements of what we believe a “Space Ninja” is.

Digital Extremes’ newest expansion is part of a grander vision. In addition to the open-world expansion of Fortuna, a separate future update takes Warframe down a totally uncharted path. ‘Codename: Railjack’ will enable 1-4 players to board a warship on land and ascend into space to explore and fight!

Players will coordinate responsibilities across the military spacecraft to engage in PvE combat against hostile enemies. The full space experience grants extensive player freedom with options to launch Archwings into space to board, infiltrate and destroy enemy ships during battles. This future update looks to create a cohesive gameplay experience between Warframe's open Landscapes, procedurally generated levels, and a new outer-space freedom in a unique sci-fi world. 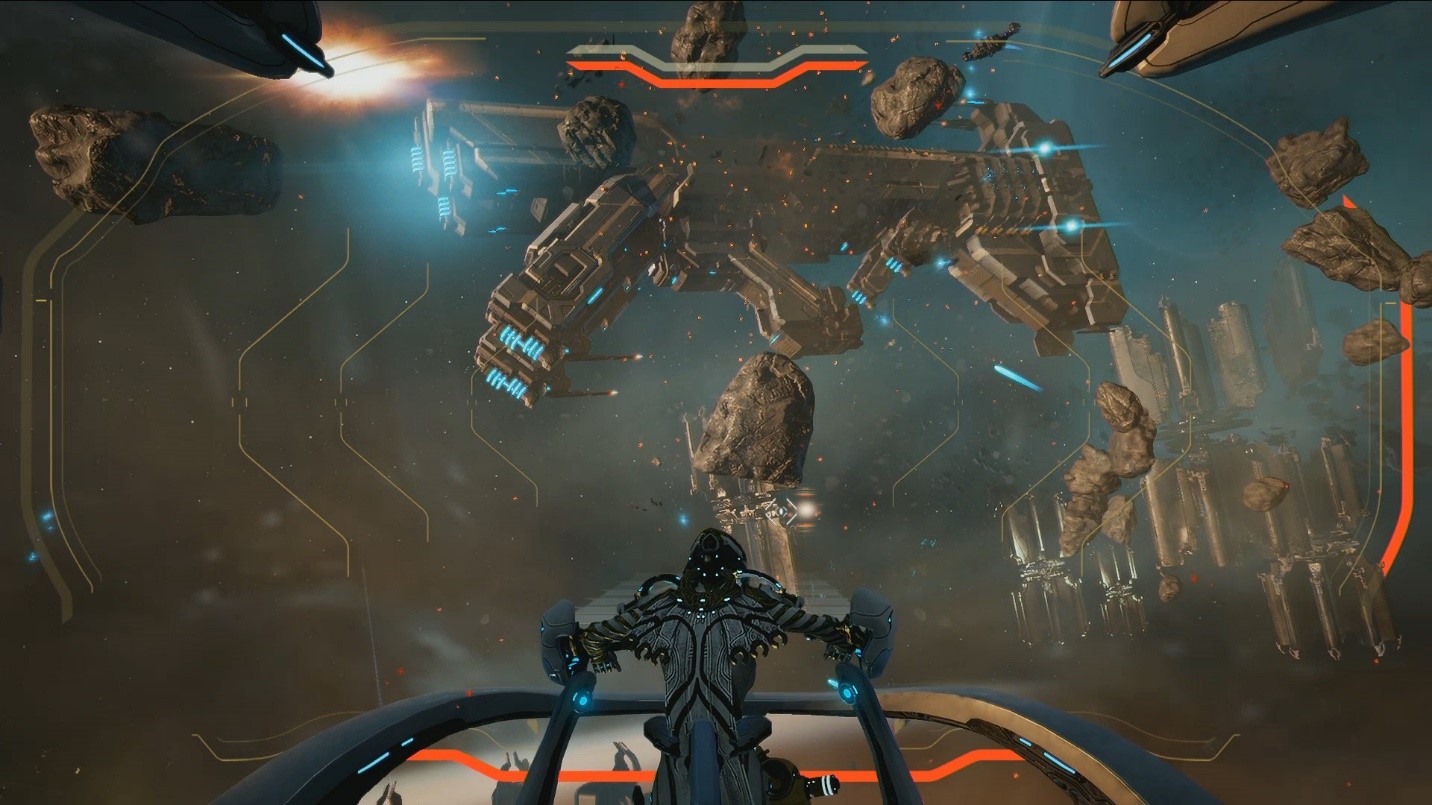 Key Features in ‘Codename: Railjack' include: 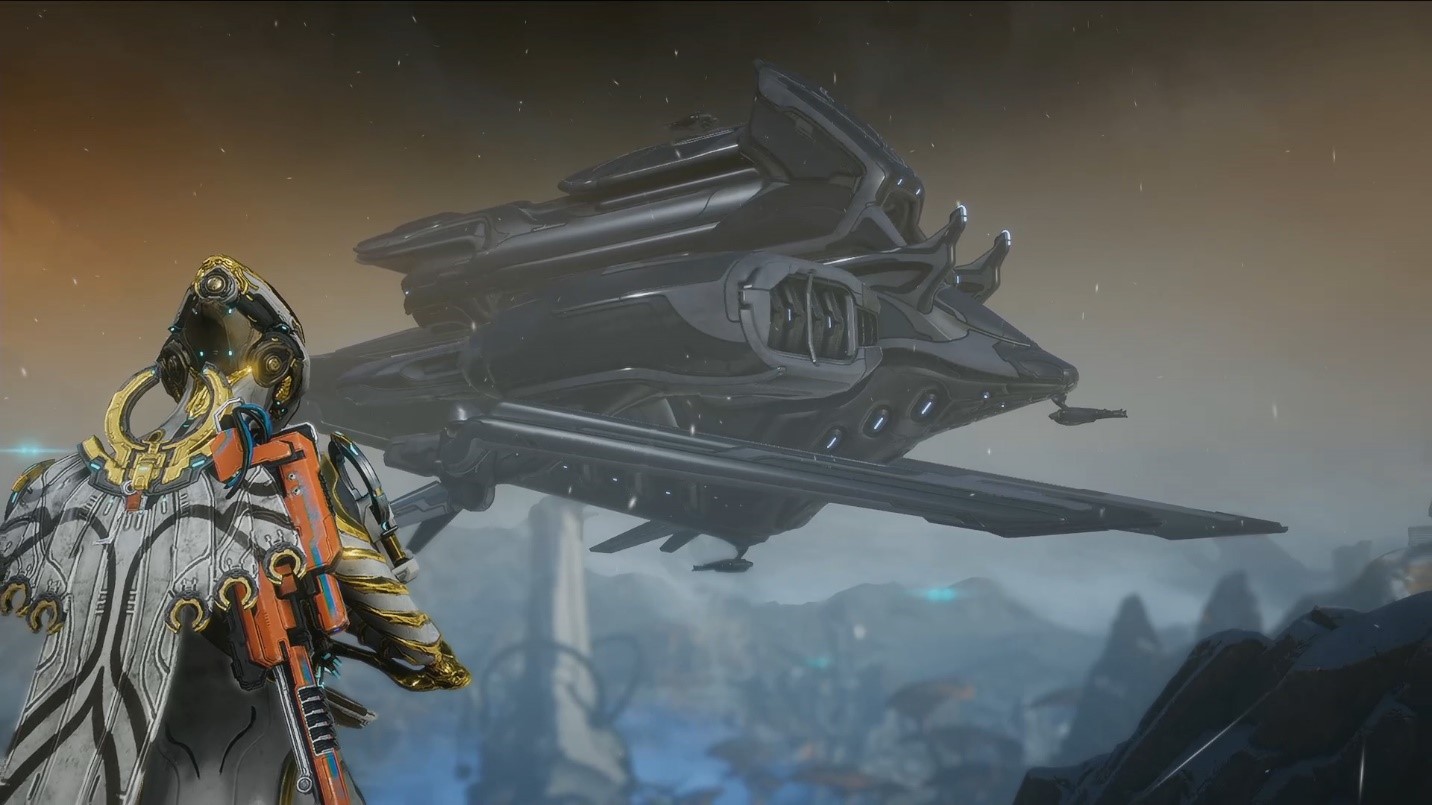 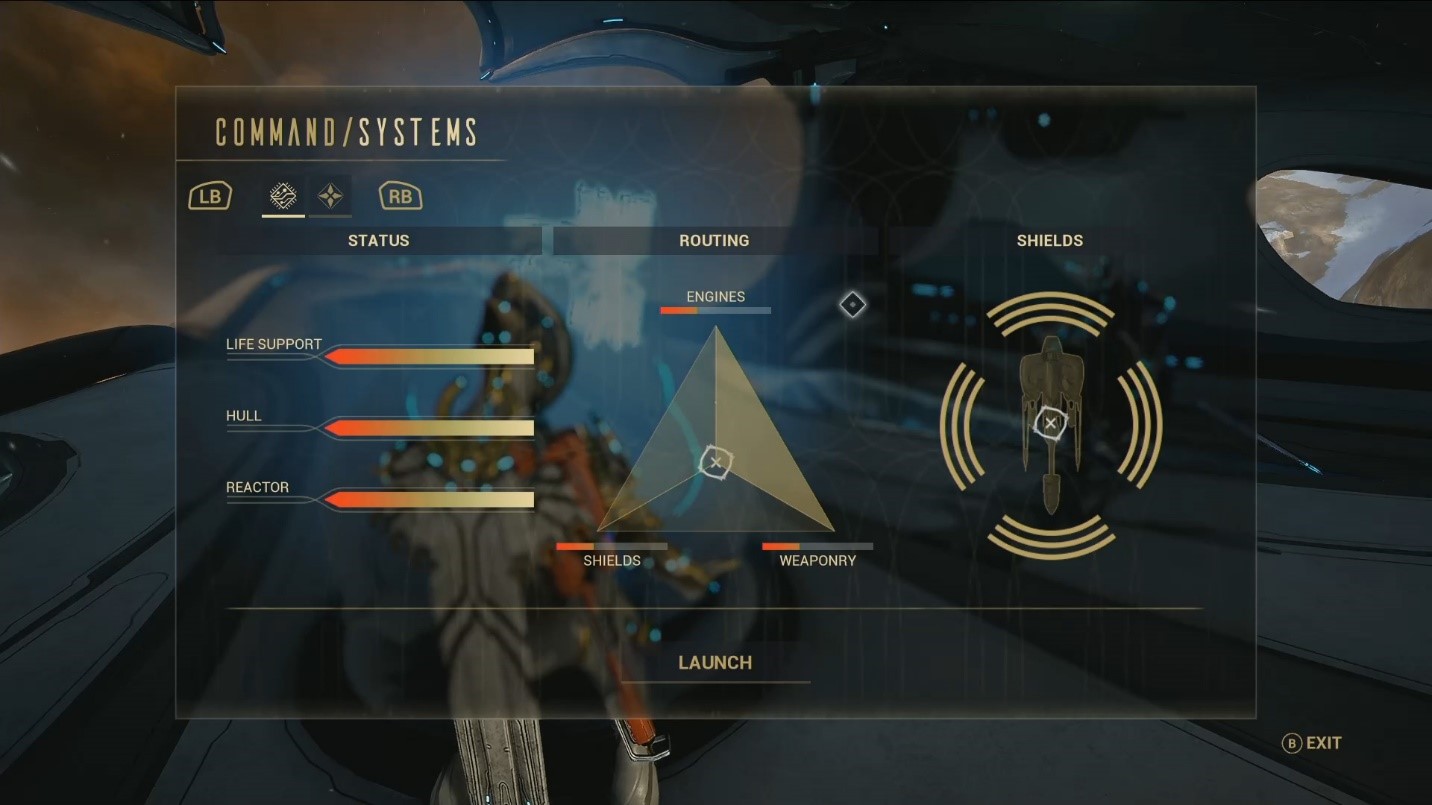 If that doesn’t get you excited for the future of Warframe, I don’t know what will. This being the fifth anniversary of Warframe Digital Extremes has gone all out at TennoCon to show their community how much they appreciate and care for them. Like every TennoCon, Digital Extremes donated $200,000 CAD to their charity partner, Canada Learning Code. Canada Learning Code is dedicated to teaching digital skills to women, girls, people with disabilities, indigenous youth, and newcomers.