Club AB has responded via tweet to those that are having issues logging in. They are aware of the issue and are looking into it. We will continue to update as more information becomes available.

Hi Everyone! We're aware of the technical issues we've been encountering and are working hard on fixing them! Expect a small update out shortly to address it!

For players that were hoping to hop into Wurm Online for their much-anticipated Steam release, you may be out of luck as quite a few users are now reporting server errors when attempting to login.  Wurm Online has also released within the tweet their Steam Launch Schedule as shown below: 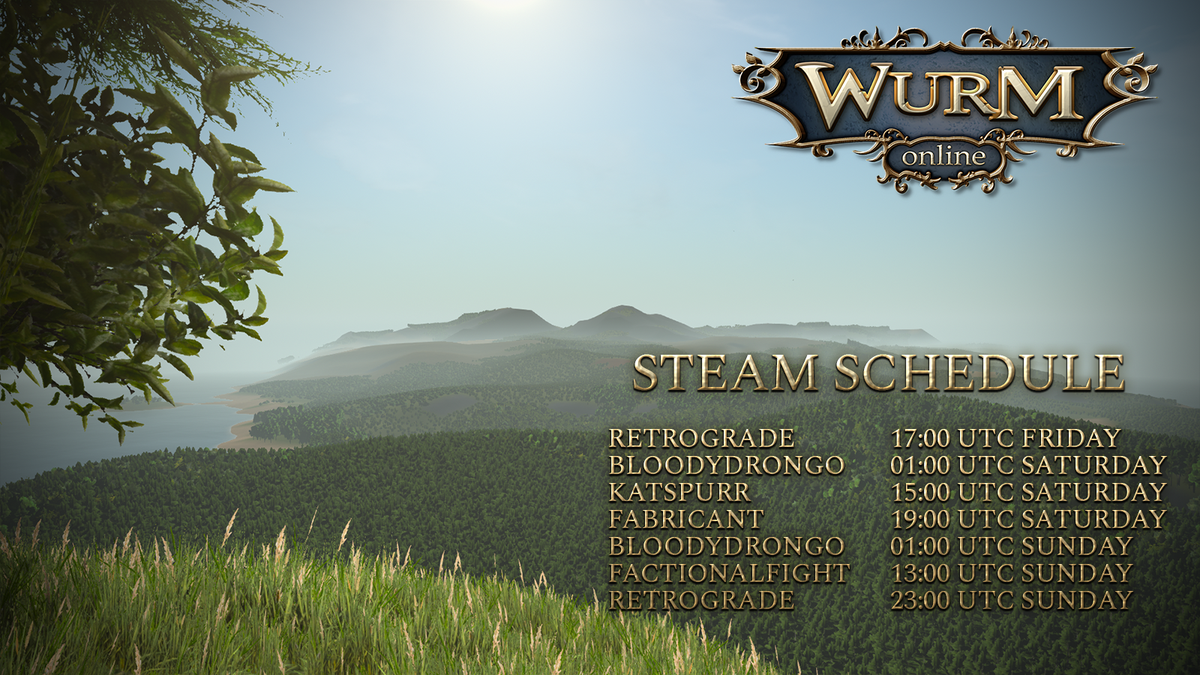 And we are live! Wurm Online is now officially available to download and play on Steam! To celebrate we'll be playing the game over Steam this weekend, starting with Retrograde! Get ready to jump into the fun, and catch us on Steam at https://t.co/JVvVLrNEWb pic.twitter.com/2y5rUH0uvk

For the moment, Club AB has not responded to the issues regarding the sever crashes, but we will continue to update this post as more information becomes available.