One of my favorite part of Tennocon is the art panel. During this year’s Tennocon art panel there was a whole slew of great concept art shown. The most exciting part of the art panel for me is to see the new warframes that are coming out and the deluxe skins for the current frames. There are three new warframes coming to Warframe this year starting with the community designed warframe, Xaku. 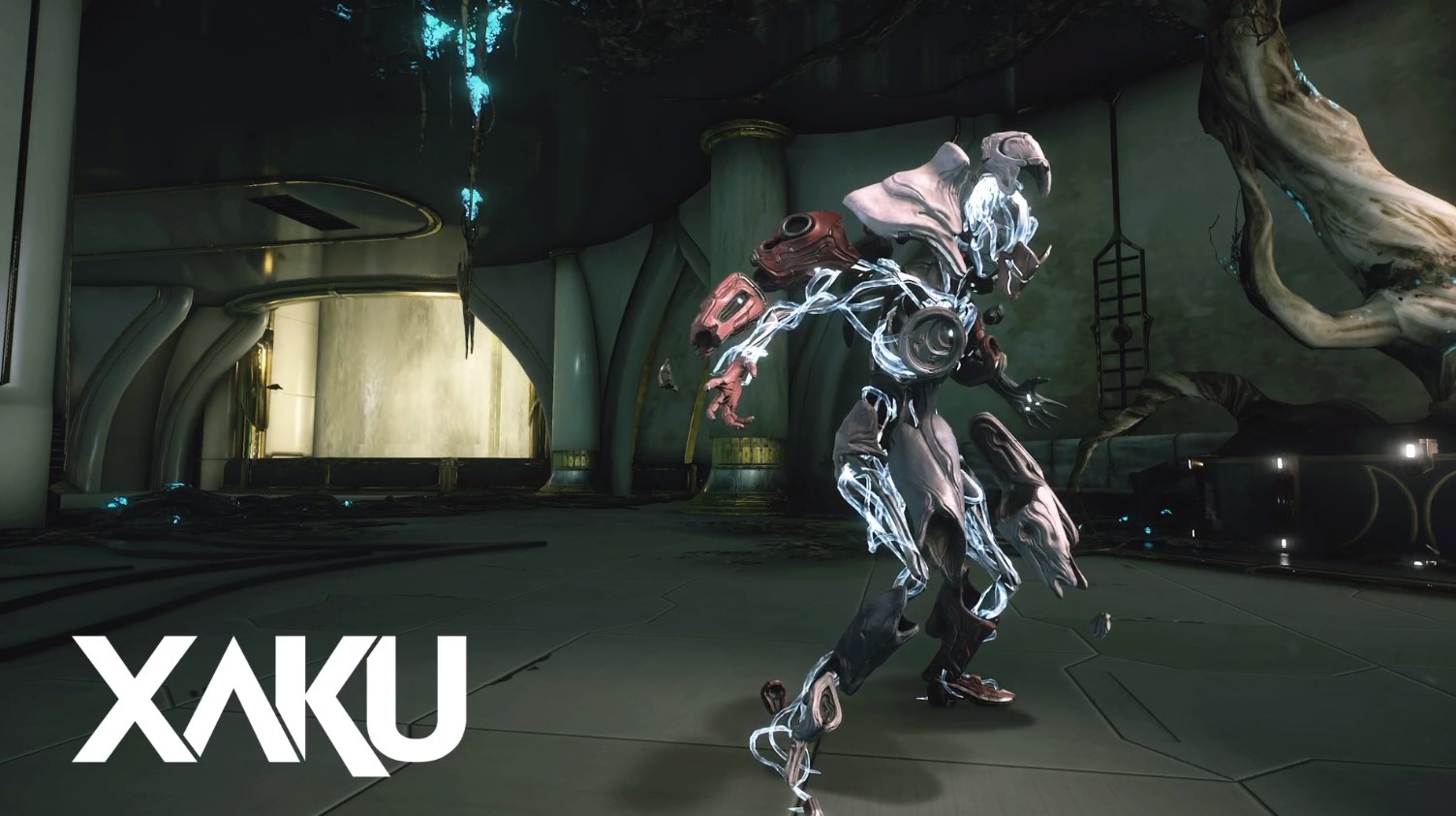 As I said, Xaku is the next warframe coming to the game. He will be the 44th warframe and he is the second community designed warframe. The art panel did not go into detail about his abilities or when he will be release, but I am excited to find out more as he gets closer to releasing. Since Protea just released on all platforms, it will be awhile before we see Xaku. 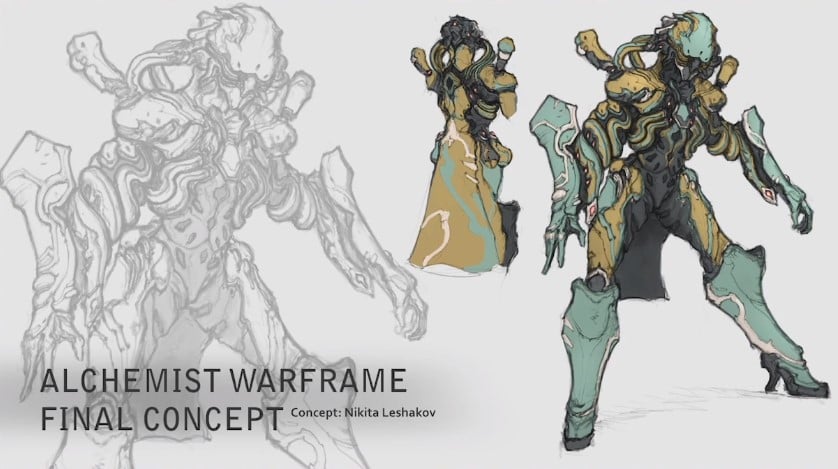 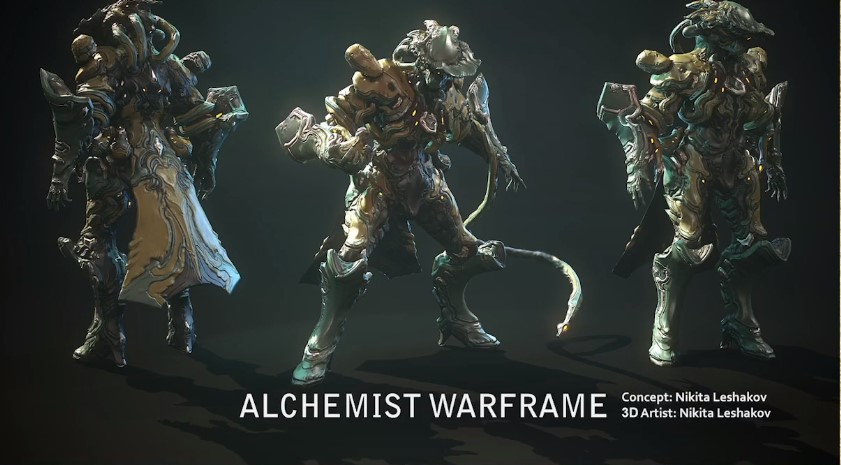 The next warframe to release after Xaxu is going to be the Alchemist warframe. Right now, all we know is, he is a “mad scientist” themed warframe. As you can see in the in-game rendering half of his helmet was blown off from one of his experiments. I love the beefy look of the Alchemist and hope he comes with a crazy laugh emote. Seeing how they said there are three new warframes planned for this year, I would land the Alchemist around October release date window. 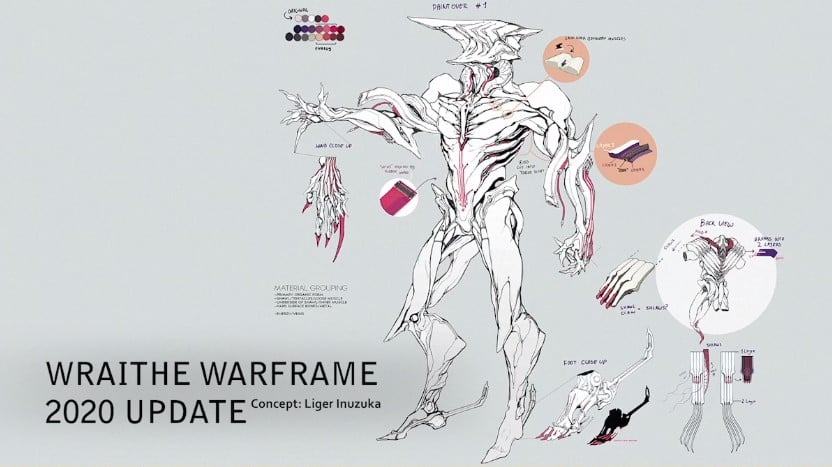 The Wraithe concept warframe is the design that landed Liger Inuzuka a job at Digital Extremes. Looking at the designs in this article you will see a large amount of the concept art with Liger’s name on it. His work is amazing and it extends beyond just warframes. With Wraithe he has designed not only the warfame concept, but a syandana and weapon skins. He also worked on one of my favorite Warframe deluxe skins, Hydroid. 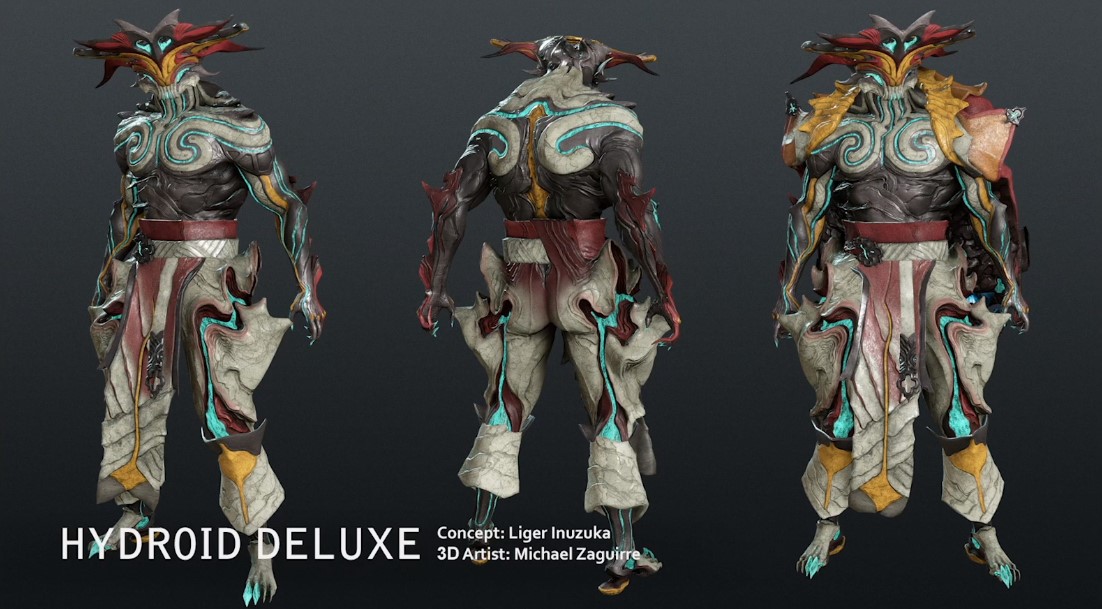 Even though Hydroid is not a community favorite, he is by far my favorite warframe to play and Fashionframe. There is something about his pirate-kraken theme I love. His deluxe skin was designed by Liger and rendered by 3D artist Michael Zaguirre. This deluxe skin is amazing and I can only hope it comes out for the next update. Keeping with the underwater theme, there is a new deluxe skin coming for the Diriga sentinel coming to the game. They did not show it 3D rendered so it is unclear if it is coming with Hydroid Deluxe. 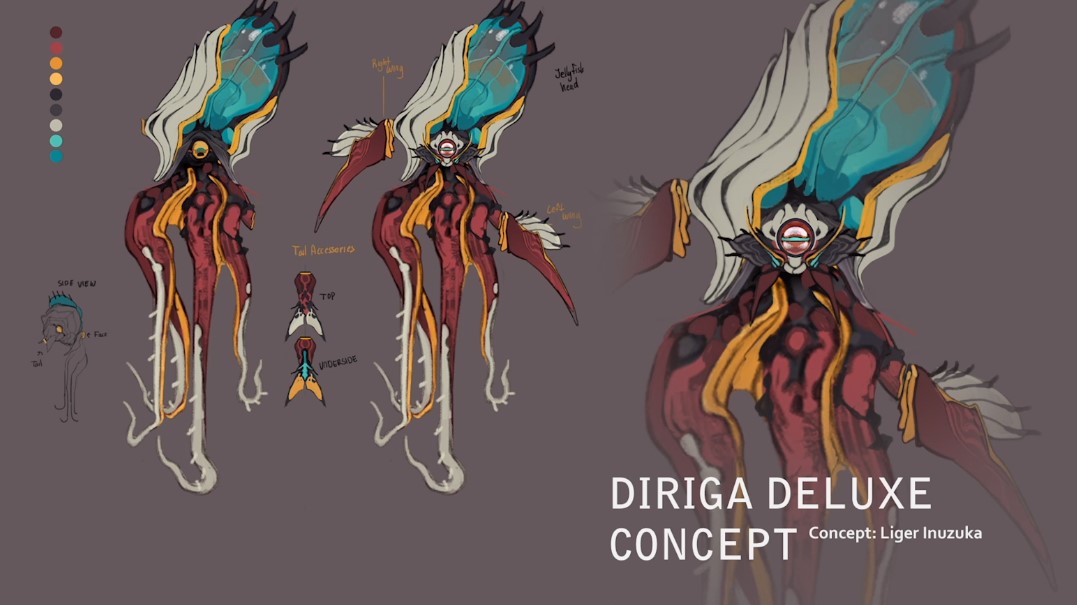 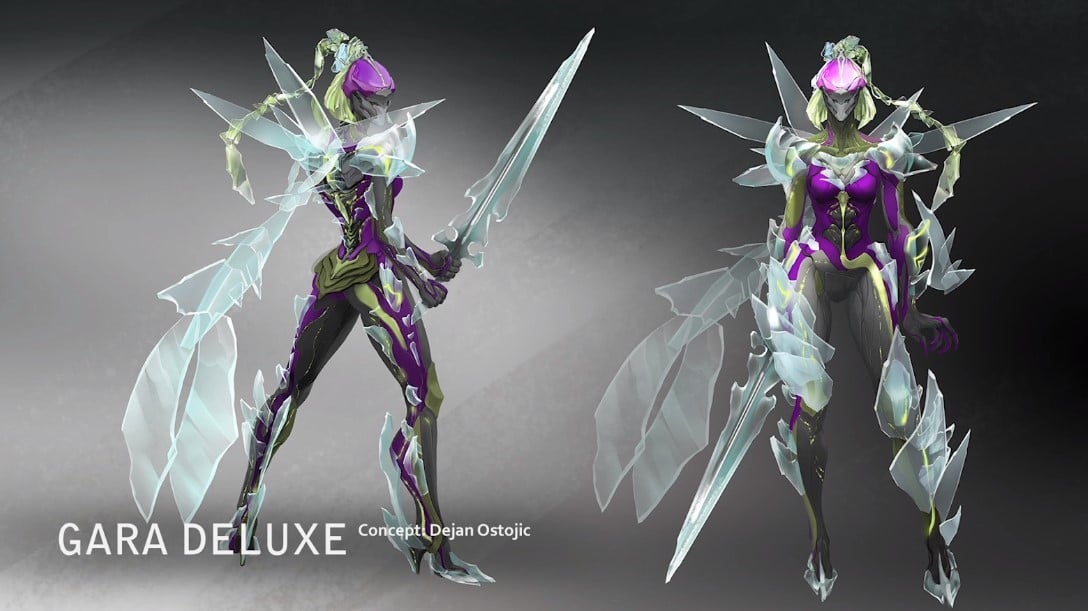 The Gara deluxe skin has been in the works for a long time, but it is finally looking like a great skin. When I first saw the deluxe concept skin back in 2019, I wasn’t impressed but now that it has been fleshed out and 3D rendered, I am starting to really like it. It is not at the top of my list still, but I will defiantly check it out when it comes to the game. The next deluxe skin is a day 1 buy for me! 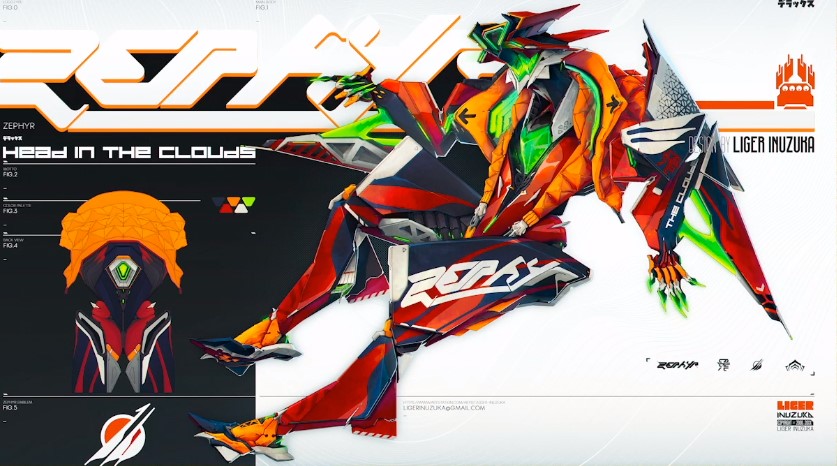 This deluxe skin is probably a long ways out seeing how it is still just concept art, but man it look AMAZING! It fits with Zephyr theme perfectly and has a nice Gundam look to it. If I could preorder this deluxe skin I would. Again, the design is from Liger Inuzuna. As they mentioned on the Tennocon art design panel, there are so many talented artists at Digital Extremes it is hard to showcase them all. This Tennocon defiantly showcased a lot of Liger’s work.

There is more Tennocon news coming. Make sure to watch Tennocon Live for the big reveal and if you missed the art panel you can go to the Warframe YouTube channel to watch what you missed.