Team Scionica, the development team behind an in-development PvEvP MMORPG called Valorbound, provided a roadmap this past week, that informs those following the project of exactly where they are in development of integral systems.

Team Scionica, the development team behind Faerun Heroes, which was a Minecraft MMORPG server, has been developing Valorbound, which began around the first quarter of this year. Valorbound is essentially the successor to Faerun Heroes, though this time around the game will be built in Unity, despite following many of the same design features. 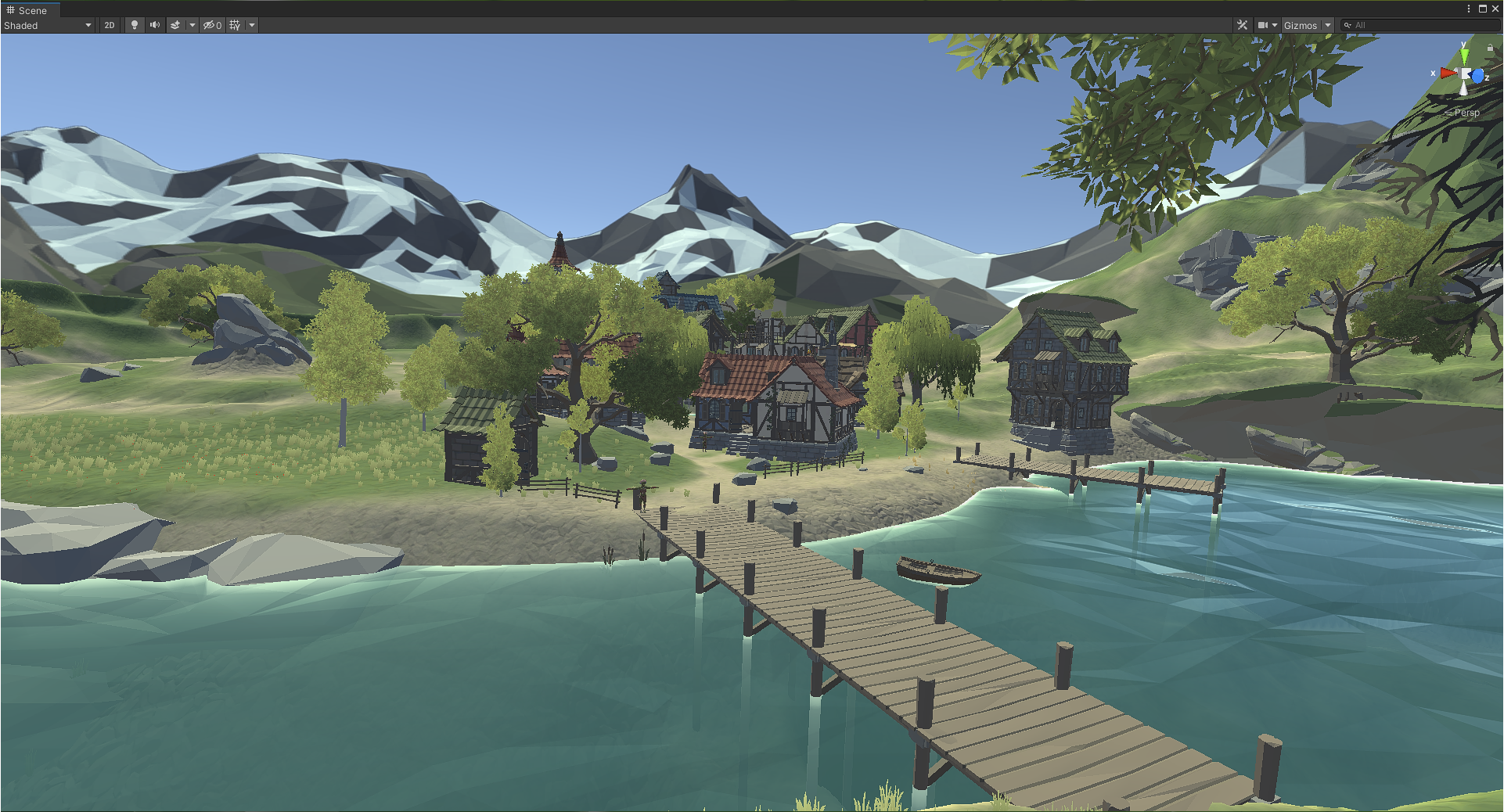 The game plans to feature 10 races: Human, Wood Elf, Lost Elf, Devoran, Maturin, Half-Orc, Firran, Lapine, Lycan and Half-Goblin. The game will be a full loot PvEvP game, where players can utilize 5 active and 2 passive skills to defeat their enemies, along with a horizontal progression, where loot won’t be based on RNG rolls, but instead focus on socket customization so that players can choose how they want to build out their gear. At this time Team Scionica is relying heavily on Unity Store Assets to get the game up and running for the time being.

Currently, Team Scionica is receiving monetary support through their Patreon page, where interested potential players can purchase membership levels that give them access to special Patreon Discord ranks and channels, a copy of the game, the ability to speak with the staff directly, and more. The roadmap depicts some basic features as having been completed, such as basic movement, crafting, equipment, stats, and many of the initial art assets that will get the core framework up of the game up and working. There is still quite a lot left to do for Valorbound to get the game into an Alpha state, but the team is planning a public stress test for the game at some point in the near future, according to their discord.