In Swords of Legends Online (SOLO) there’s more in store for you than high-flying kung-fu action. Gameforge has outlined 3 mini-games that will occupy your time when you’re done defeating demons.

Three mini-games will be available for players looking to spend some time outside of killing and questing. Players can take on these mini-games alone or with a group of other players, and earn special rewards like credits, costume items, consumables, recipes, avatar pictures and more. Below is a list of the mini-games along with a short synopsis of each. 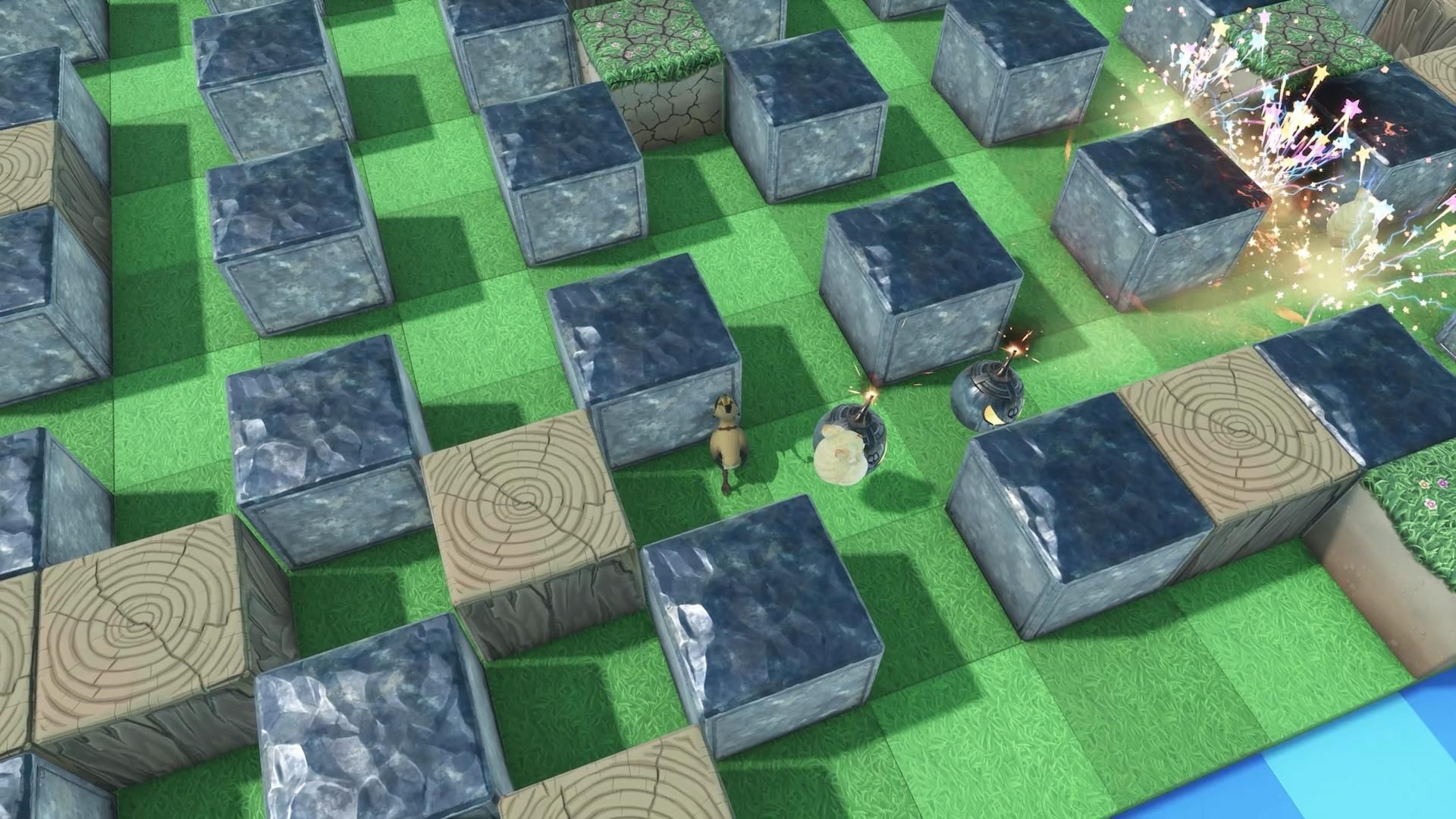 Whether you’re playing SOLO or with a group of 5, Explosive Escape is a bomberman-style game where you’re tasked with blowing up blocks. Monsters will impede your progress, so you’ll need to be careful, once you’re out of lives, it’s curtains for you.

Return to the Shadow Realm 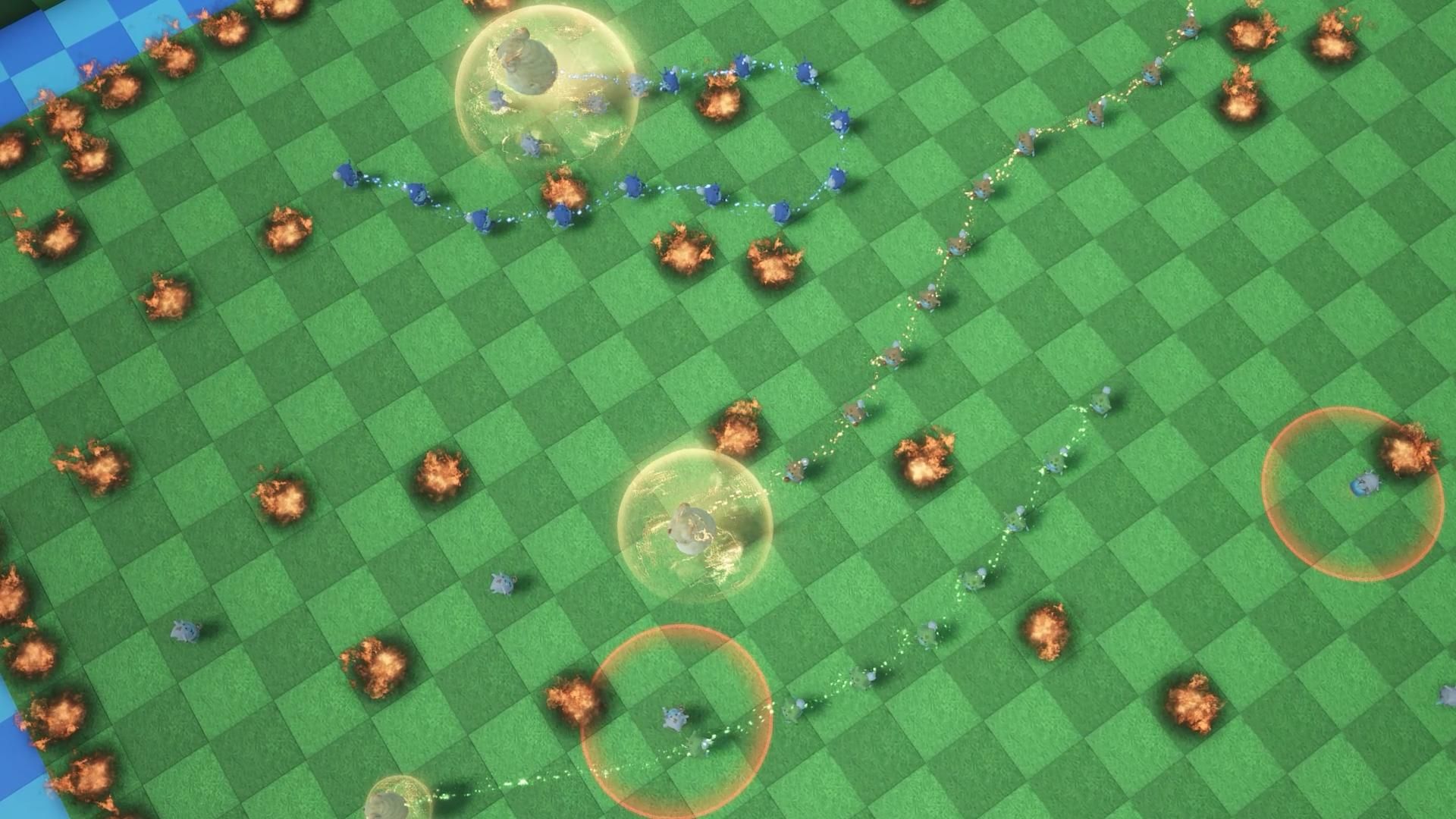 In Return to the Shadow Realm, players will need to nab as many monsters as they can, but there’s a catch. In a snake-like fashion, as you move monsters will form tails behind you and your allies, and in the event that you run into one of these tails, you’ll die, losing all of the monsters you’ve picked up. Luckily, you’ll find some power-ups along the way that will aid you as you try to catch’em all.

Game of Eternity is a card game that unlocks once you’ve hit max level in SOLO. You’ll be able to challenge both NPC and other players in this set-making card-game. The objective is to earn points by making taking cards and earning points when you make a set. The same cards can be used in multiple sets, and each card is unique, so once you take a card it cannot be used by your opponent to make a set.

Swords of Legends Online is an Eastern-Lore Themed MMORPG that will release July 9th through the official Gameforge client, Steam, and Epic Games Store.