Secret Lab, makers of the popular Omega and Titan gaming chairs, announced a new collaboration with Riot Games this week to deliver a series of League of Legends-themed gaming chairs. The chairs are themed after three key heroes and the LoL-based pop group, K/DA.

The first chair is based on Akali and features her signature kama blade and dagger. The rear features a spiraling dragon, and the bolsters and seat each feature details in homage to the assassin. 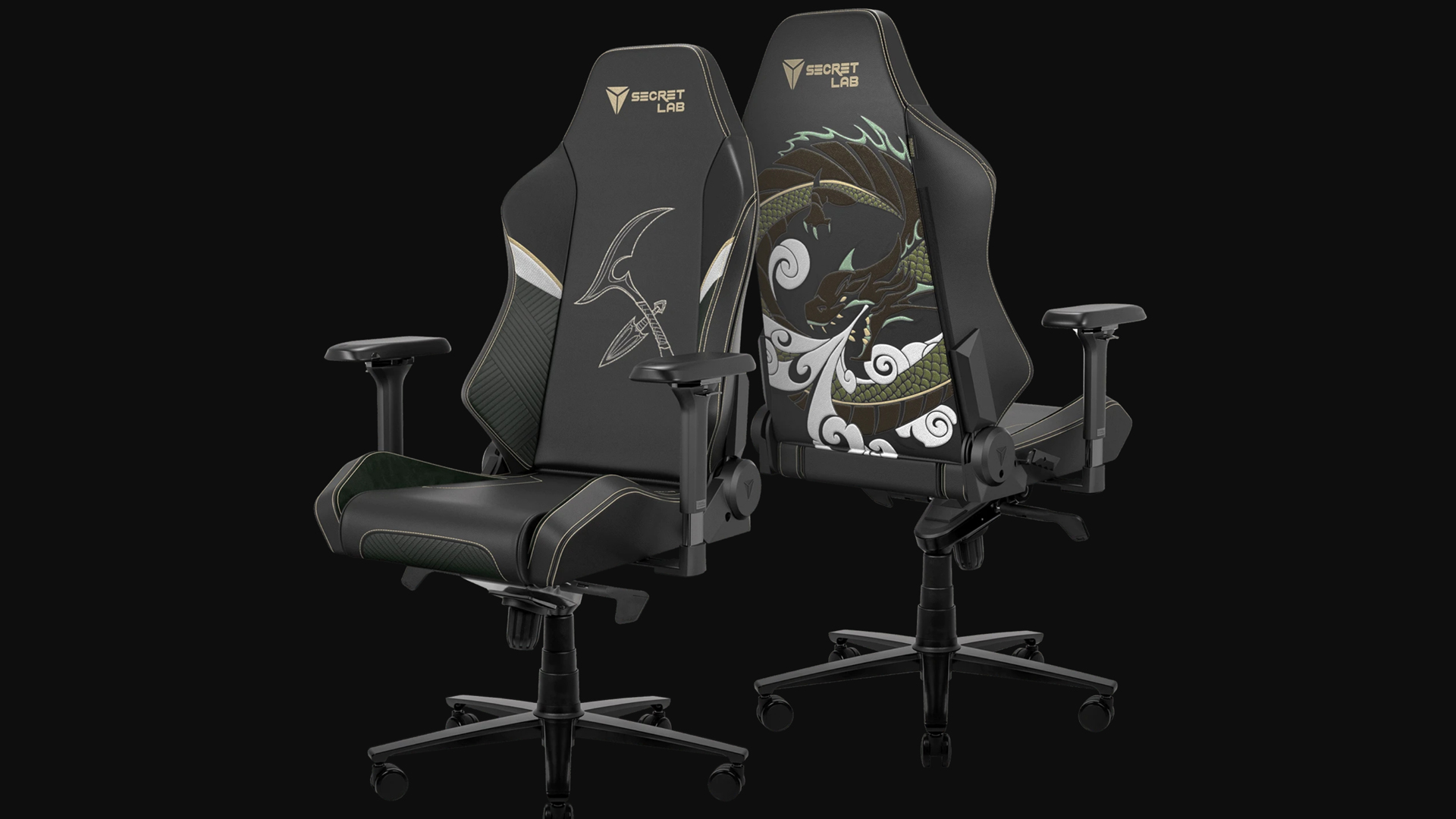 The second is inspired by the mage-class, Ahri. The chair is wine red with intricate, luminous red stitching on the bolsters that evokes the mystic, as well as an embroidered version of her nine-tails and fox fire. 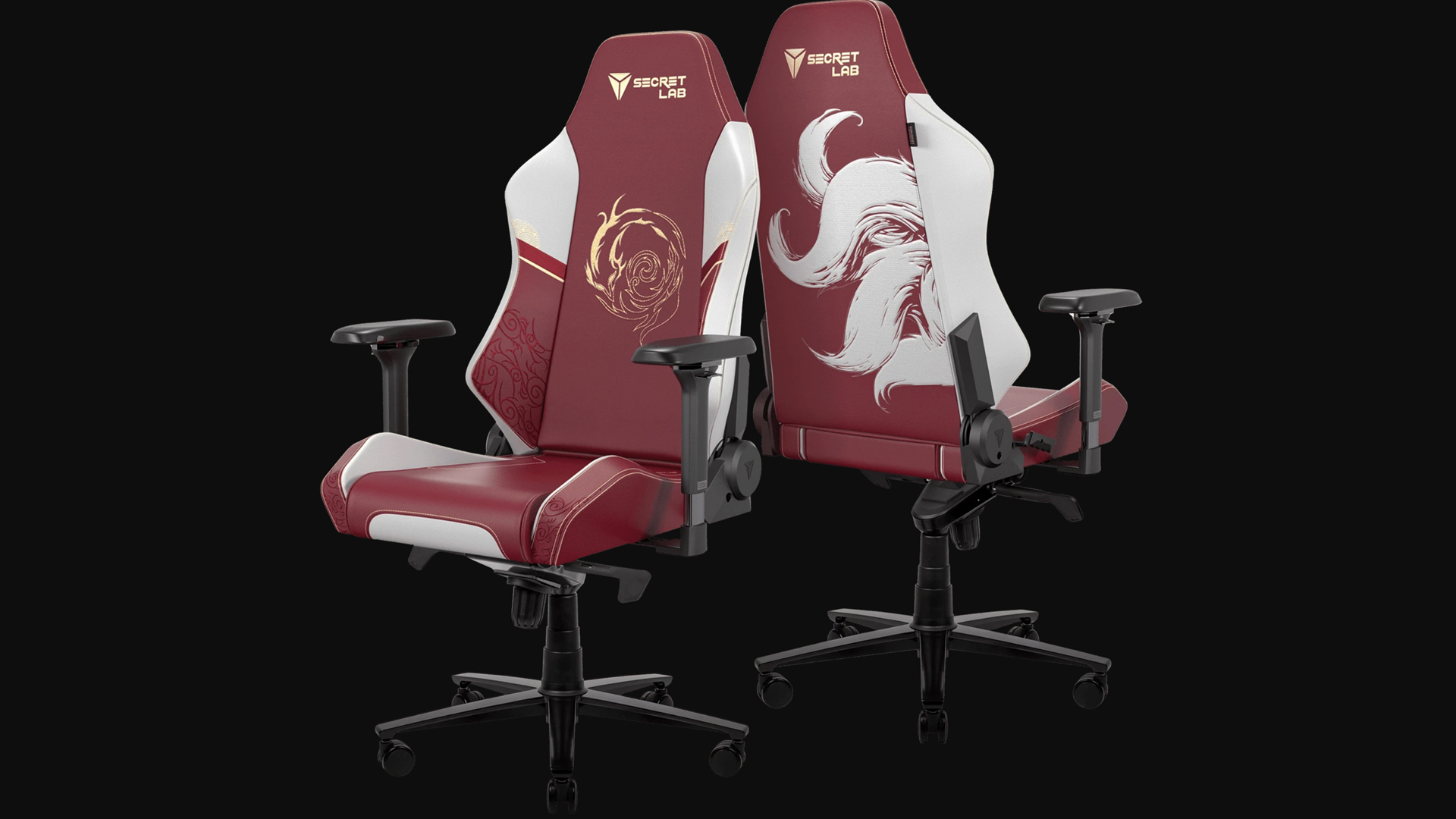 The third is gaming seat takes its cues from Yasuo. As a skirmisher and swordsman, the chair emphasizes shades of blue and stylized with wind and clouds. A large blade adorns the backrest, culminating in homage to the character’s classic skin. 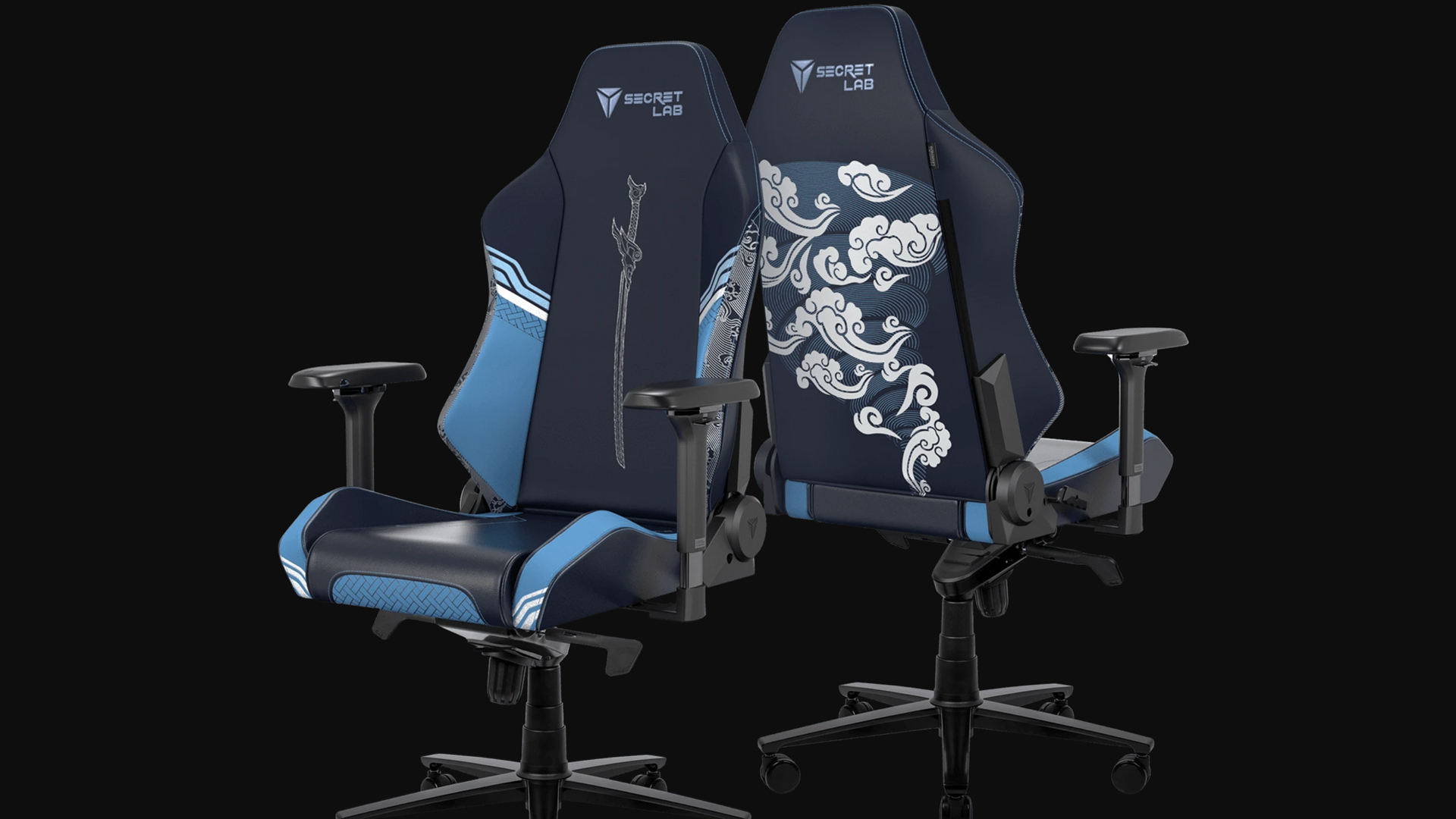 The final chair is based on the K/DA, the League-inspired pop group. It’s upholstered in a rich, royal purple and gold color scheme. Its sides feature a diamond quilted pattern that looks lush and regal. 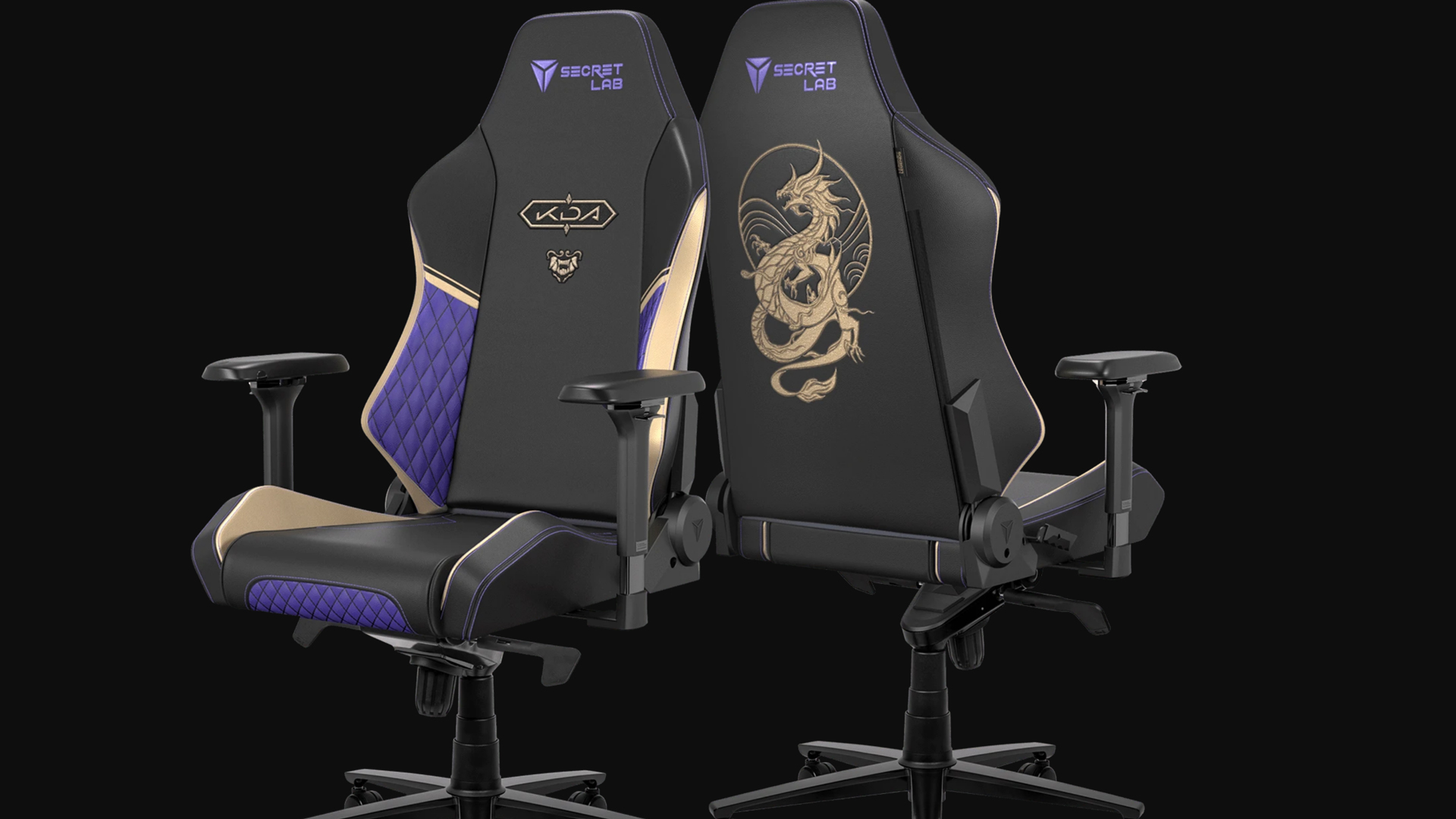 “We’re thrilled to build on our longstanding partnership with Riot Games for its global esports tournaments and bring the world’s first ever official League of Legends Champions seats to millions of gamers, giving them the opportunity to own a chair that is truly representative of the look and feel of the League of Legends universe and its champions,” said Ian Alexander Ang, CEO and co-founder of Secret Lab. “We worked with Riot Games to select some of the most popular and iconic champions to include in this one-of-a-kind collection, taking care to stay faithful to the character design while also bringing out specific elements that fans have come to know and love.”

“This is the first collection of its kind since the game was released over a decade ago,” added Christian Bayley, Director of Consumer Products at Riot Games, “and we can’t wait for fans to finally get their hands on these seats and express their love for the game and the champions in a unique and different way. ”