Rode Microphones, a world leader in the professional audio industry, pulled back the curtain on its latest all-in-one audio production studio, the Rodecaster Pro II. This new device is the successor to the original Rodecaster Pro, which has become a staple for content creators, streamers, and podcasters. The Rodecaster Pro II ups the ante in every way, making it the premiere audio workstation for a wide range of creators.

Since the debut of the Rodecaster Pro, multiple competing products have been released and challenged it for the top spot. Though it held on, in large part due to massive software updates that added and expanded functionality, it was time for an update. Like the OG Rodecaster, this new release brings back multi-source XLR recording, dedicated faders and pads, multi-out monitoring, and more. But, if you’ll forgive the audio pun, Rode has turned the dial to 11. 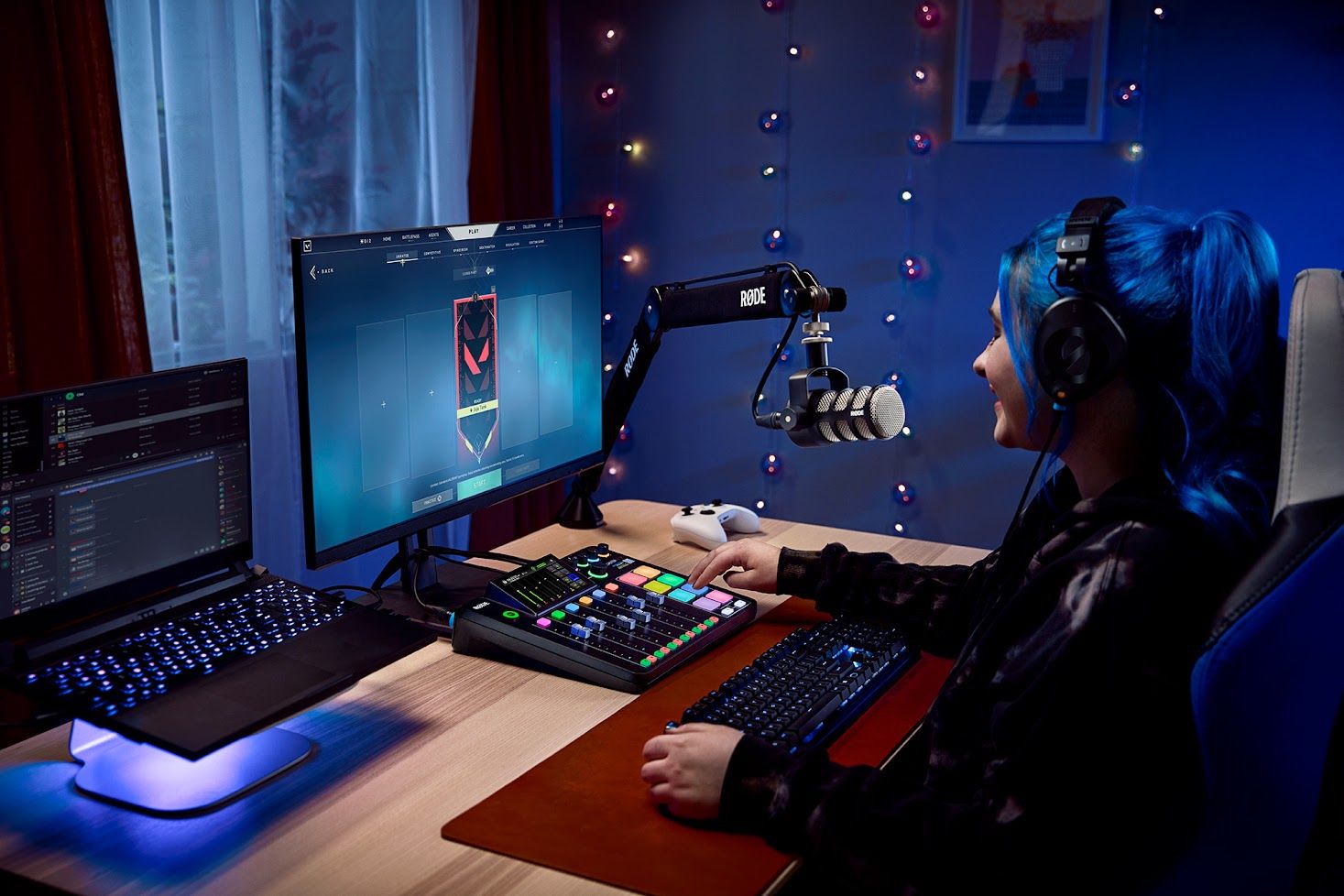 The Rodecaster Pro II takes everything the original Rodecaster Pro offered and makes it better, including special attention being paid to features for game streamers. The XLR inputs (each independently monitorable on separate headphones) are now more powerful and clean, thanks to Rode’s brand new Revolution preamps. The company says that there’s enough power to drive even the most gain-hungry microphones, like the Shure SM7B or Electro-Voice RE-20, without the need for expensive aftermarket line boosters. The XLR ports are now also multi-jacks to easily connect instruments and other 6.35mm audio sources. 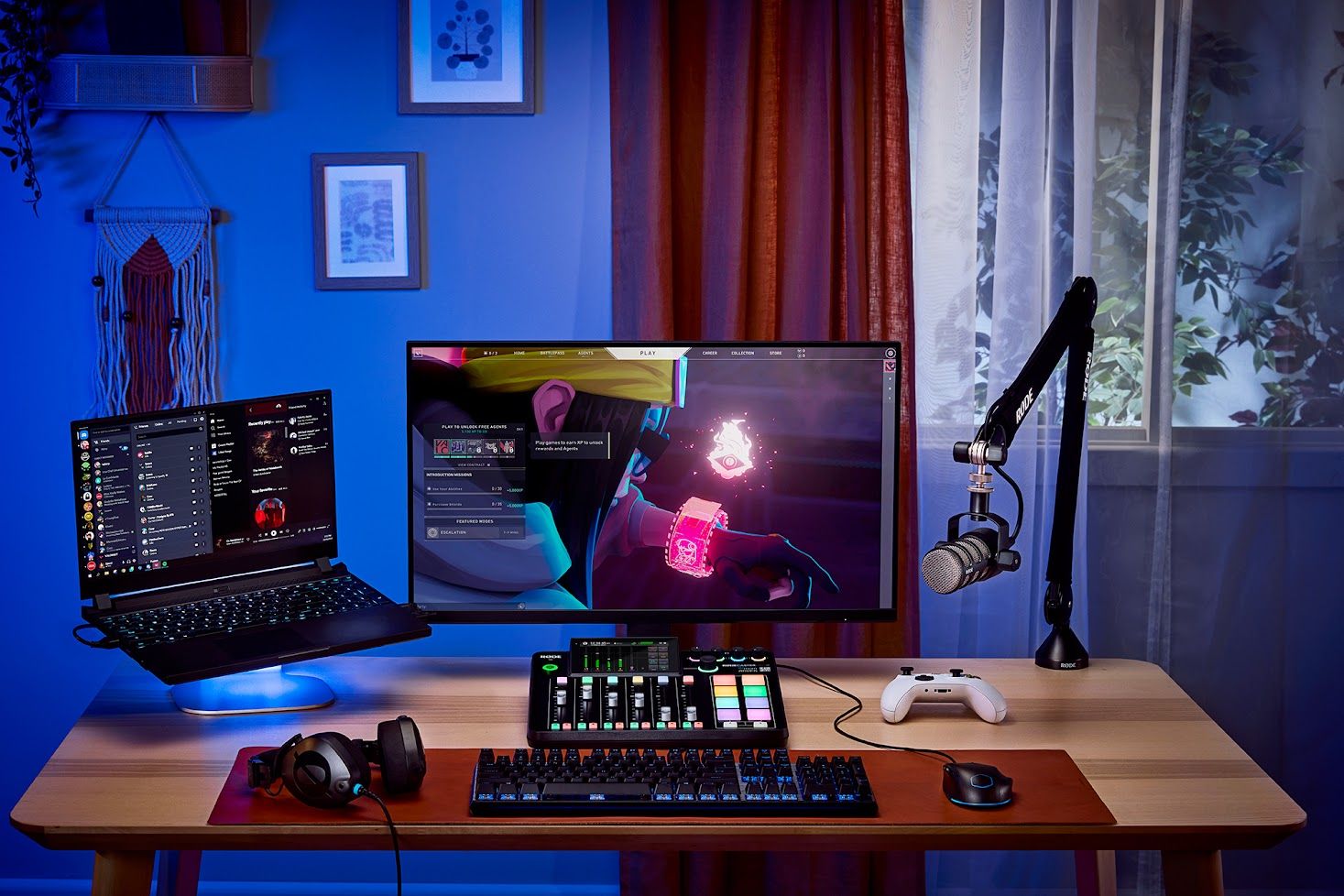 Another high point is that the device now supports dual USB inputs for connecting two PCs. Multi-PC streamers already know the challenges of streaming between two systems, and the Rodecaster Pro II brings both sources together with simple, easy to use faders and audio effects.

Under the hood, the unit has received a massive upgrade. It now features a high performance quad-core processor, enabling much higher processing power than the original or competing products. It also opens the door to expanding upon the product in future updates. As users of the original will know, Rode released a number of major updates that greatly improved and expanded upon the original product. The company plans to do the same here, including an update crafted specifically for gamers and streamers in an early update after launch. 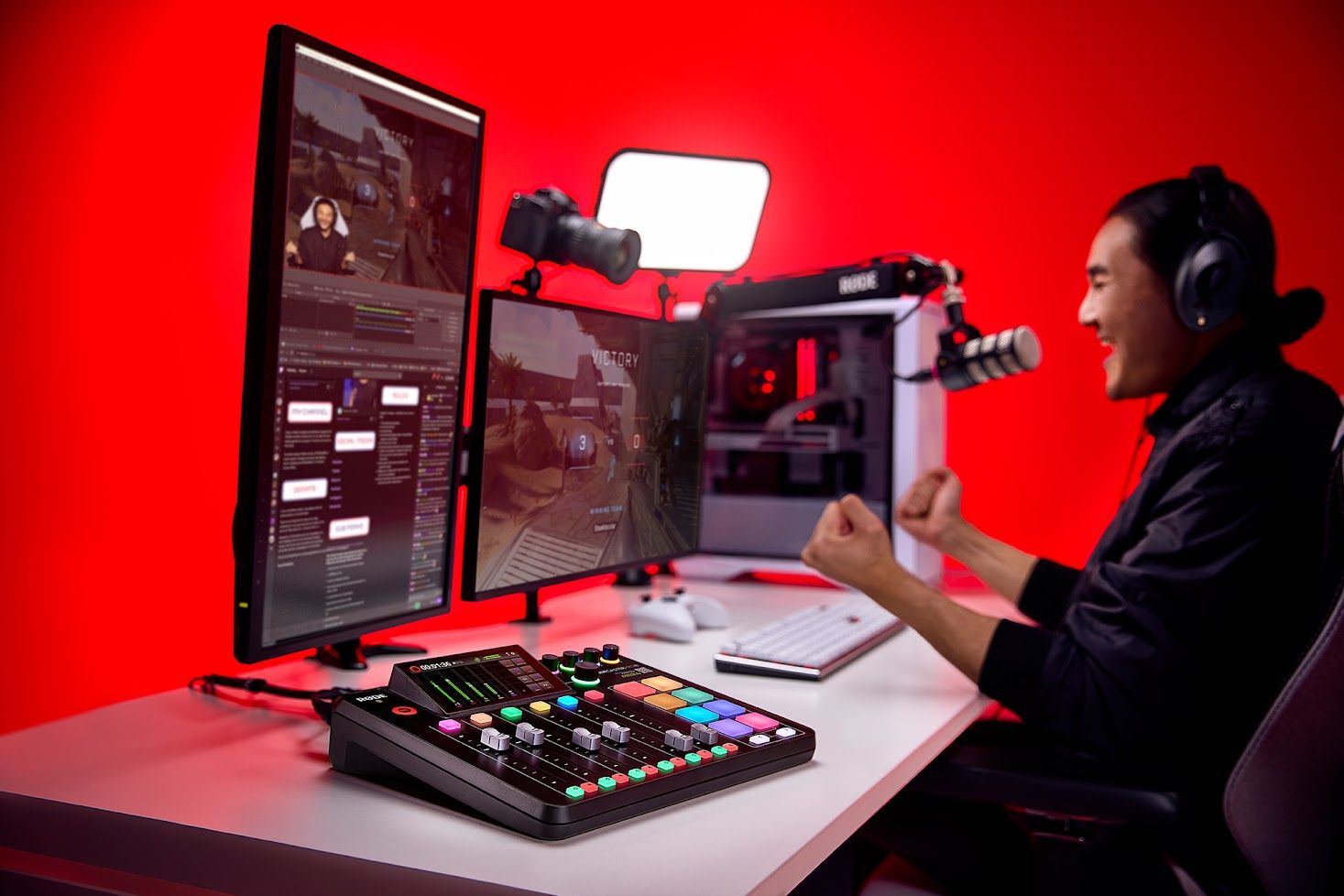 The Rodecaster Pro II will retail for $699 and is opening for pre-orders tomorrow, May 24th. Units should begin shipping to customers in June.