Built on the success of the Enki in 2021, Razer announced that it will be releasing the Enki Pro - the ultimate edition of its chair built for all-day gaming sessions. Here is what we know so far:

The Enki Pro carries over all of the hallmarks of the original - the ultrawide (21”) seat base, the degree of curve (110 degrees), and even the recline distance, but the similarities start to wander into the premium end of things from there.

The Enki Pro will feature a magnetic memory foam head cushion (as opposed to the elastic strap version found in the base model), a dual-density designed cushion built into the backrest, and an overhaul on the upholstery. 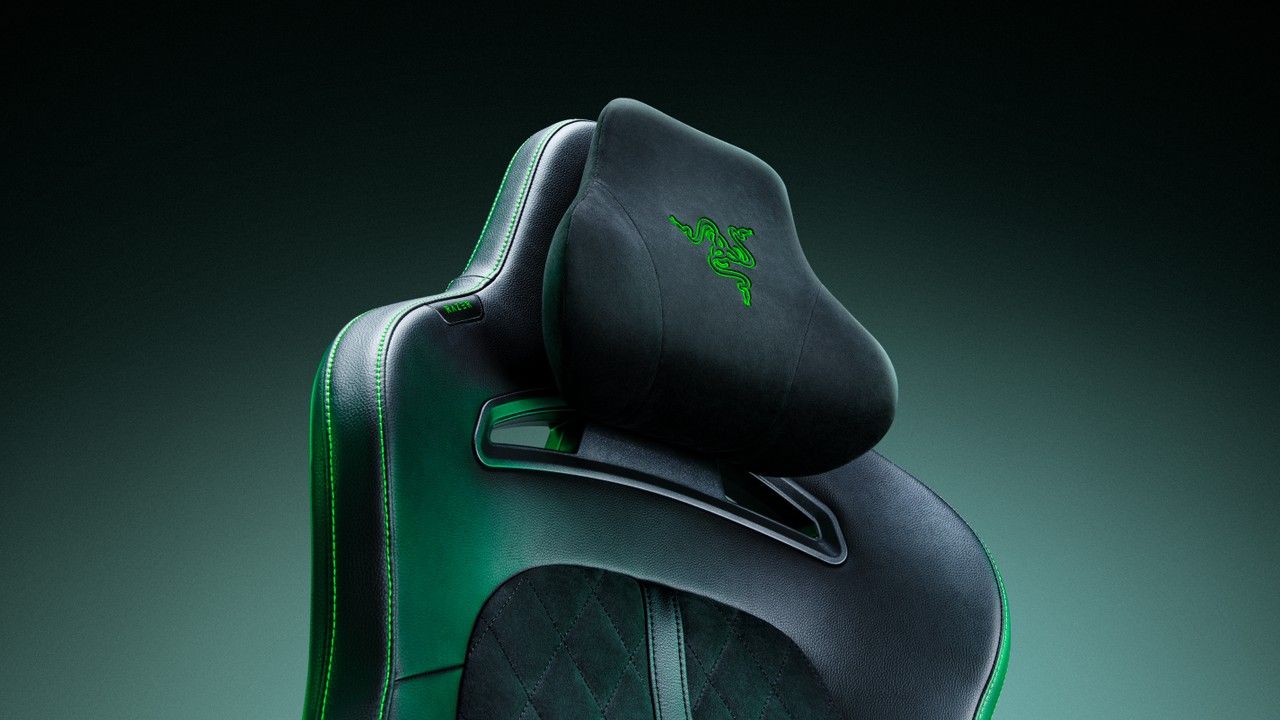 Rather than synthetic leather as its main material, the Enki Pro will utilize another synthetic material known as Alcantara - a suede-like microfiber that is made to be incredibly durable, comfortable, and withstand staining. For those wondering, Alcantara has been used in everything from Louis Vuitton bags to Microsoft’s Surface keyboard to lining SpaceX’s Crew Dragon capsule. Really versatile stuff!

At the moment, these are the noticeable differences between the Enki and the Enki Pro aside from price. At release, the Razer Enki Pro will be available from Razer.com for $999 USD.