Raph Koster's Playable Worlds won't be officially announcing its MMO until next year, according to a message posted to Discord by its community manager. The message, retweeted by the official Playable Worlds accounts states that while development is 'underway and making great progress,' the studio has decided to delay sharing details until sometime in 2022.

While we know a ton about the tech underpinning the upcoming MMO from the legendary game developer thanks to Raph's prolific writing on the studio's blog, we really know next to nothing about the actual MMO they are working on.  However, on an unofficial Playable Worlds MMO Discord channel, Community Manager for Playable Worlds, Danielle "VioletLight" Bartholomew stated that players will unfortunately be waiting to hear more about the actual game they are working on.

"We’ve been pretty quiet on news about the game, instead focusing on the underlying tech we’re developing. Sadly, we’ve decided to delay our official announcement and game details until next year. Don’t worry, game development is still underway and we’re making great progress. Once we’re ready to share more, you’ll be one of the first to know!"

As a way to say thank you for the support, however, the studio did pull the curtain back a bit with some new concept art from the game. 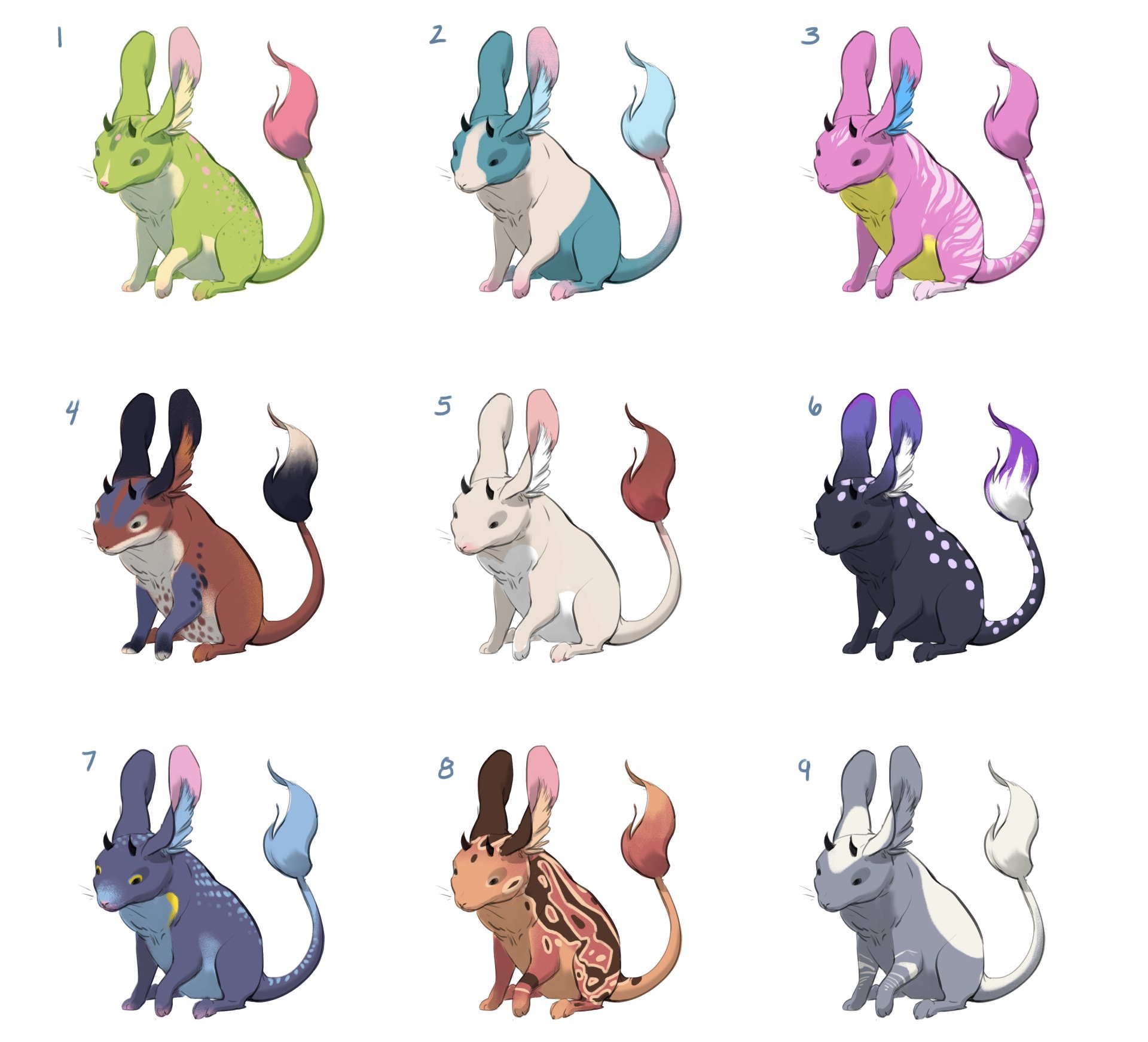 The Riffs by Raph column of blogs on the Playable Worlds website have allowed us to at least peak into the type of game they are aiming to create over at the development studio, with Koster touching on in-game economies, exploring social play, player cynicism and much more. The developer has also talked about creating game worlds that actually feel alive, while discussing a cloud-native approach to game development both in a blog as well as a studio interview earlier this year.