Phantasy Star Online 2 players won't have long to wait for the massive New Genesis update coming to the MMO. The update will launch in June with a global launch.

Revealed on a livestream early yesterday morning, SEGA announced that Phantasy Star Online 2 New Genesis will launch on a global scale in June of 2021. While the exact date has yet to be announced, that's a much shorter window than many were likely expecting.

The MMO will also be hosting a Global Test Beta in May, starting on the 14th with registrations now available for PC users.  They'll need to sign up using the Xbox Insider App on Windows, but if you are added you'll be able to check out the upcoming overhaul ahead of its launch the following month. The beta will run from May 14th through May 16th with players receiving rewards for participatingin the beta test ahead of the June launch. 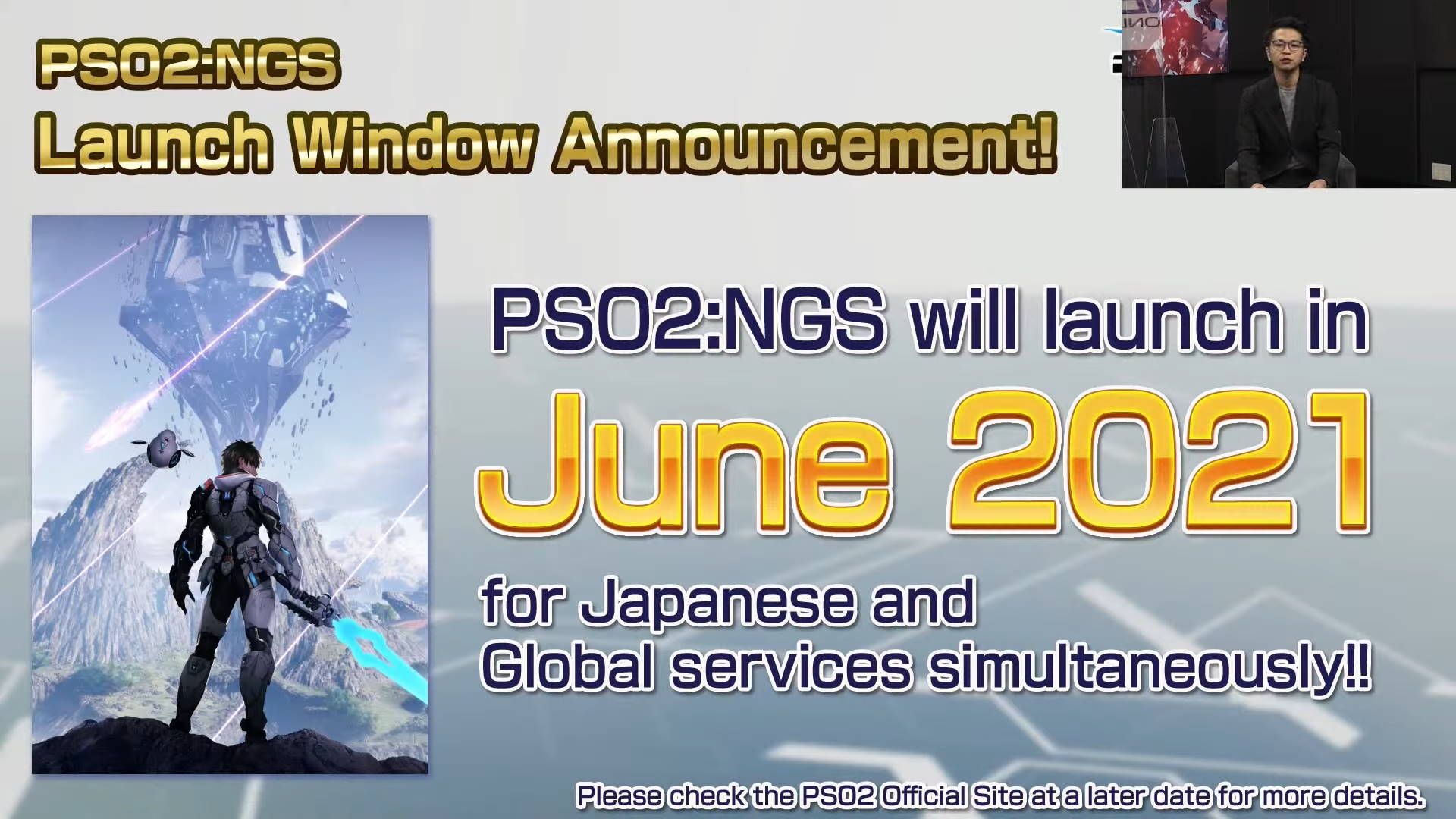 Phantasy Star Online 2 New Genesis is a massive reboot for the MMORPG taking place a thousand years after the original MMO. The update sees a revamped graphics engine, true open-world gameplay, improved character models and more. New Genesis will also run concurrently with OG Phantasy Star Online 2, meaning players can hop between the two accounts with ease. This also means that characters made in PSO2 will be compatible in New Genesis.

Phantasy Star Online 2 New Genesis is coming in June 2021. Recently the team showed off some vicious new enemies coming with New Genesis, as well as a collaboration with popular MMO anime, Sword Art Online on May 12th. You can check out the full livestream event from yesterday, which includes more information about the beta, story and character info, as well as a dive into character creation itself in the embed below.