The team behind Pillars of Eternity has partnered with Zero Radius Games to bring a new card game set in the Pillars universe. The project can be found on Kickstarter here. 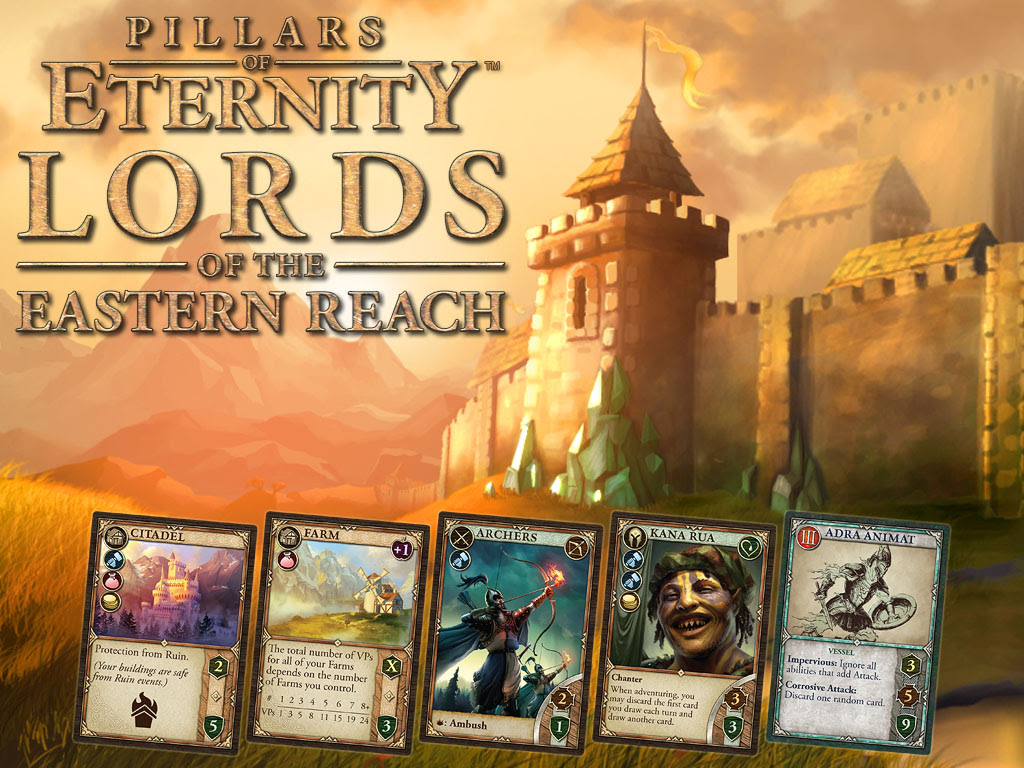