More details on the Lost Ark collaboration with The Witcher have been revealed, and it will be out in January 2023.

There are several screenshots from the upcoming event, and the Lost Ark team has confirmed a January release. The first screenshot is the title Lost Ark x The Witcher, and shows Geralt and Ciri against a foggy, mountainous backdrop where there is, no doubt, trouble of some kind. The second features a mountain with the familiar wolf head carved into the peak, and the final one features character shots of Triss, Yennifer, and Dandelion. 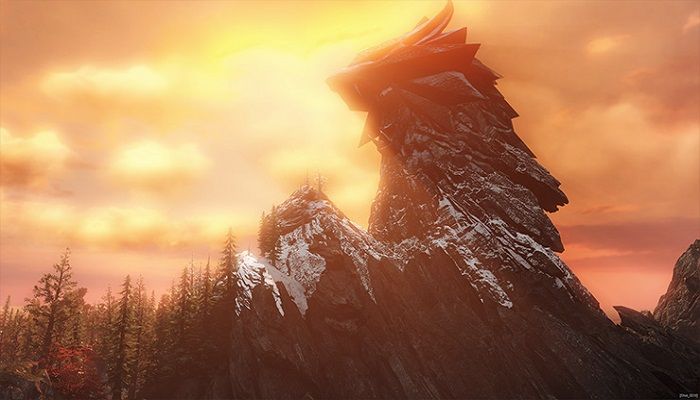 The event began in Korea recently, so there are spoilers out there for those who want to search for them, but for the global release, we have some official info.

The announcement describes the event, and its premise, like this:

“A beautiful island’s festivities have been interrupted by a mystifying vortex. Uncovering the mysteries will lead to encounters with iconic characters from The Witcher on an all-new island and in new event quests! New Witcher themed cosmetics will be available in the store, and new character customization scars, Cards, Stronghold structures, Emojis (and more) await adventurers who participate in the event.”

It looks like it will be a while before we get more info though, as the team has a huge update this month that includes the Brelshaza Legion Raid and the arrival of the final advanced class release of the year, the Summoner. Yet, we do have a January date nailed down, and the team promises more will come on the event details, and everything about all of the in-game items, including those new customization options and the rest. CCP’s The Witcher franchise continues growing and this collaboration comes at a time when there are several new games in development, including a full Unreal Engine 5 remake of the first Witcher title.