The Lost Ark community now has access to a holiday gift pack, and Amazon is assuring all that there will be some additional gifts to ensure you can get fully geared up for the content ahead.

On December 28th, Lost Ark had downtime for the weekly maintenance, with a gift pack full of items after a successful almost a year in Western release. Those who log in between 12/28-3/15/2023 will be able to claim the gifts. However, some players that claimed their gifts noticed inconsistencies in what they got.

The gift pack consists of a series of items:

Some that claimed the packs initially noticed that what came out of the  random chests was kind of a dud, with various items being less useful. With a big grant of these chests, it was intended to give some real boosts for those that opened them, so when many underdelivered, the community had some feedback on the matter. 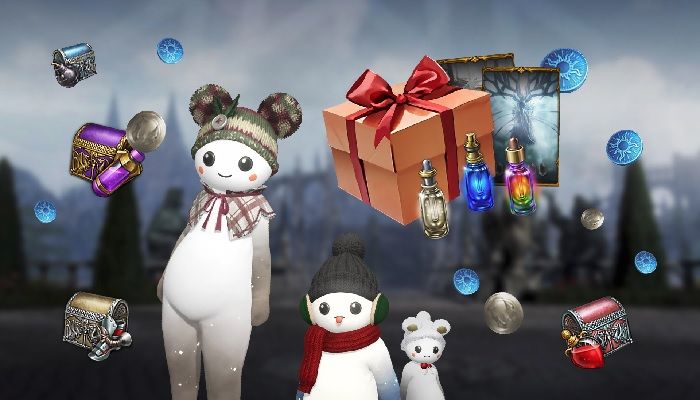 Amazon has announced that there will be a make good grant “to ensure all players are fully geared up with Battle Items of all types, we will be distributing an additional 100 "4 Battle Item Chests". Players who have already claimed their gift will also keep the initial items”

The recently-released Lost Ark roadmap for the first half of 2023 revealed some new content on the way, including this month’s The Witcher collaboration, and quality of life updates. February will bring the beans new continent of Rowen, along with new item level requirements and challenges, including the ability to opt into open world PvP.

For more details on the gift and the new additional chests, head to Lost Ark.