Wasteland 3 developer InXile Entertainment in collaboration with dystopian artist Dimitri Zaitsev will bring two fantasy themed costumes to the game for free, in the next update titled “Robots and Rangers”.

The latest patch is still in production with a release date of late January 2021, but that didn’t stop InXile from teasing two free fantasy costumes that are sure to delight fans of both genres. The two costumes are the Wasteland Knight and the Wasteland Wizard. 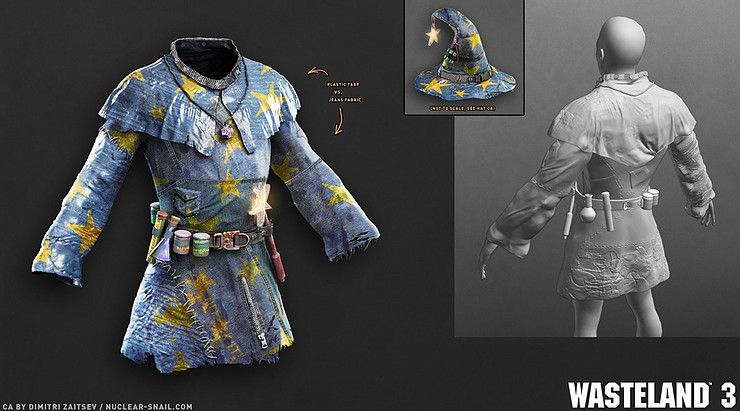 In order to obtain the new costumes, players will have to complete the Garden of the Gods, though they will be automatically added if you are already past that point. 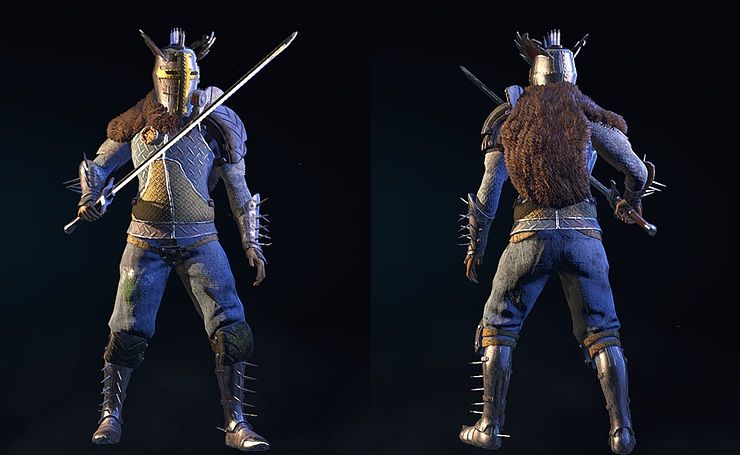 Although the latest costumes are strictly cosmetic in nature, a lot of thought went into the creation of them, including the 12-sided die worn around the wizard’s neck. Both costumes are common fantasy tropes, but make no mistake, these outfits are post-apocalyptic without question.