Back in February video game composer Stan LePard, who worked on titles like Halo, Fable, Age of Empires and Guild Wars 2, among many others, tragically passed away. The team at ArenaNet today announced they were memorializing LePard in an in-game memorial for players to enjoy his work and celebrate his life.

Stan LePard composed over forty different tracks for the MMORPG in the last decade, ranging from 2012 through this year. Acording to ArenaNet, his final works were included in the The Icebrood Saga, including the announcement trailer theme.  In his honor, the team at ArenaNet have added an in-game memorial in his honor, which players can visit and enjoy some of the highlights of LePard's work while on the Guild Wars 2 team.

The memorial will be a charr NPC named Van Leopard, as well as a statue in Lion's Arch in his honor. Via the press release from ArenaNet:

"ArenaNet is honoring Stan’s life, work, and contributions to Guild Wars 2 by creating an in-game memorial in his honor. In the May 11 game update, a charr NPC embodying Stan named Van Leopard will appear near the Grothmar Valley charr concert stage in the Crag as a nod to Stan’s work on the Metal Legion concert performance. Additionally, a statue memorial to Stan will appear in the city of Lion’s Arch and will allow players to listen to a music playlist of 10 of Stan’s top tracks chosen from his portfolio throughout Guild Wars 2’s history" 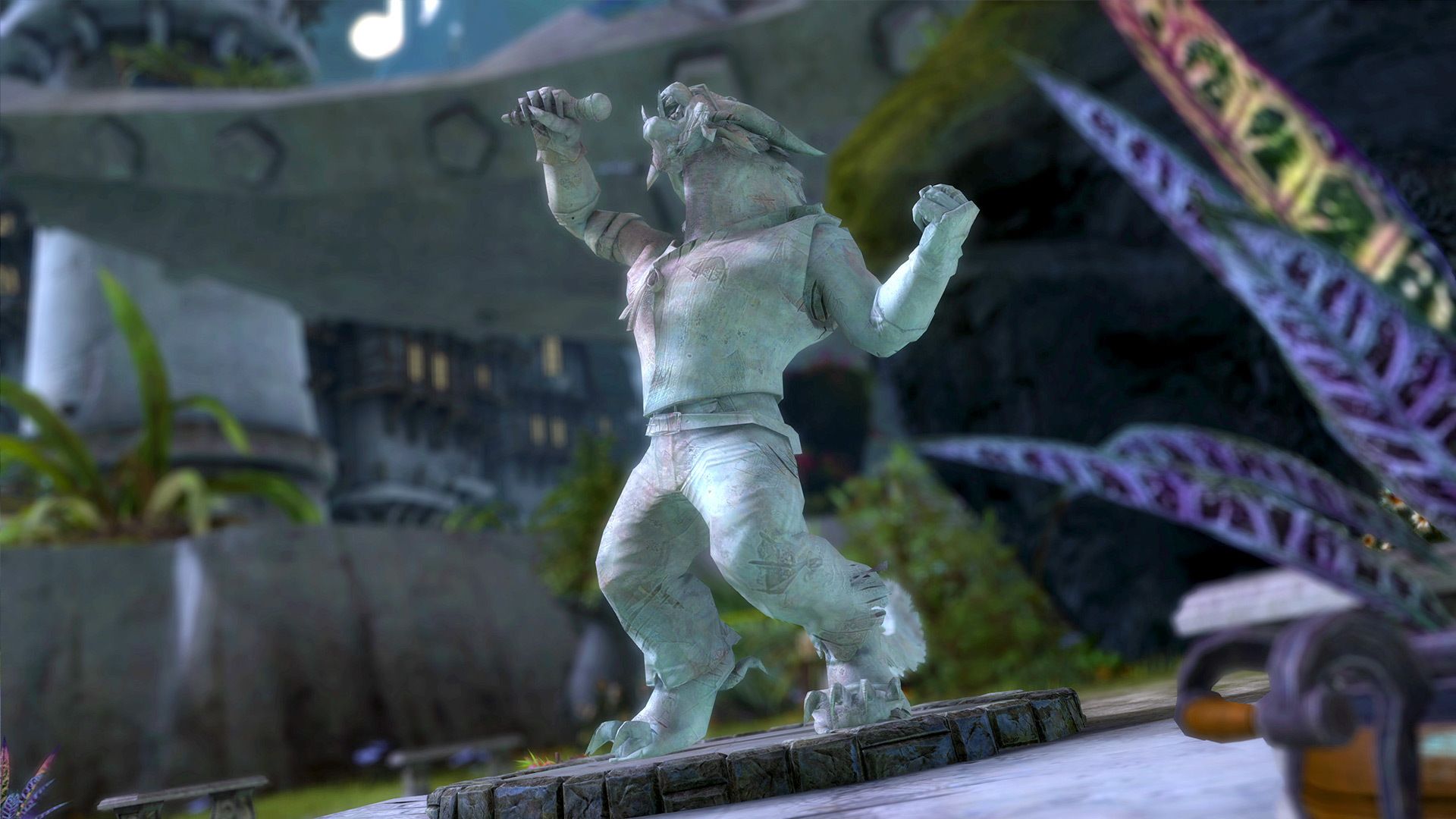 Fellow Guild Wars 2 composer and longtime friend of Stan, Maclaine Deimer along with a group of industry composers have also sponsored a scholarship in Stan's honor. Deimer added a note touching on Stan's life:

"I think the thing that's always stuck with me about my time knowing Stan was how generous he was with his wisdom and experience. Not long after the first time I met him, he invited me to a recording session for a different game so I could see how that process worked. This was before recording live was even a sight possibility for GW2. He helped put me at ease and gave me valuable feedback in the early days after I took over writing the game's music. At our first live session, I was so incredibly nervous. That I had wasted everyone's time (and the studio's money), that all the musicians were secretly laughing at how bad my music was, etc. Towards the end of the sessions, Stan said something about one of my pieces after we had gotten a keeper take. He just said "that's good writing". It was such a simple and kind thing to say, and that helped relieve all the stress that had built up in the weeks before the session, that we were there for good reasons and it was all working out well. Having the confidence of someone I admired was huge for me at that point in my career. In talking with people after he passed, it seems like he touched a lot of other people in the same way at the start of their careers."