Grand Theft Auto is no stranger to speculation, and the latest fan theory might be one of the weirdest - yet interesting ones - yet. In a teaser for GTA Online's next update, Rockstar planted what looked like GPS coordinates that are now fueling speculation as to the sequel to the Rockstar game.

Grand Theft Auto Online's upcoming heist, the Cayo Perico Heist, will be adding a new addition to the Los Santos map - the first such addition since the game's launch in 2013. In a teaser shared on Twitter last week, Rockstar quickly went through a series of images, but one in particular has fans speculating. 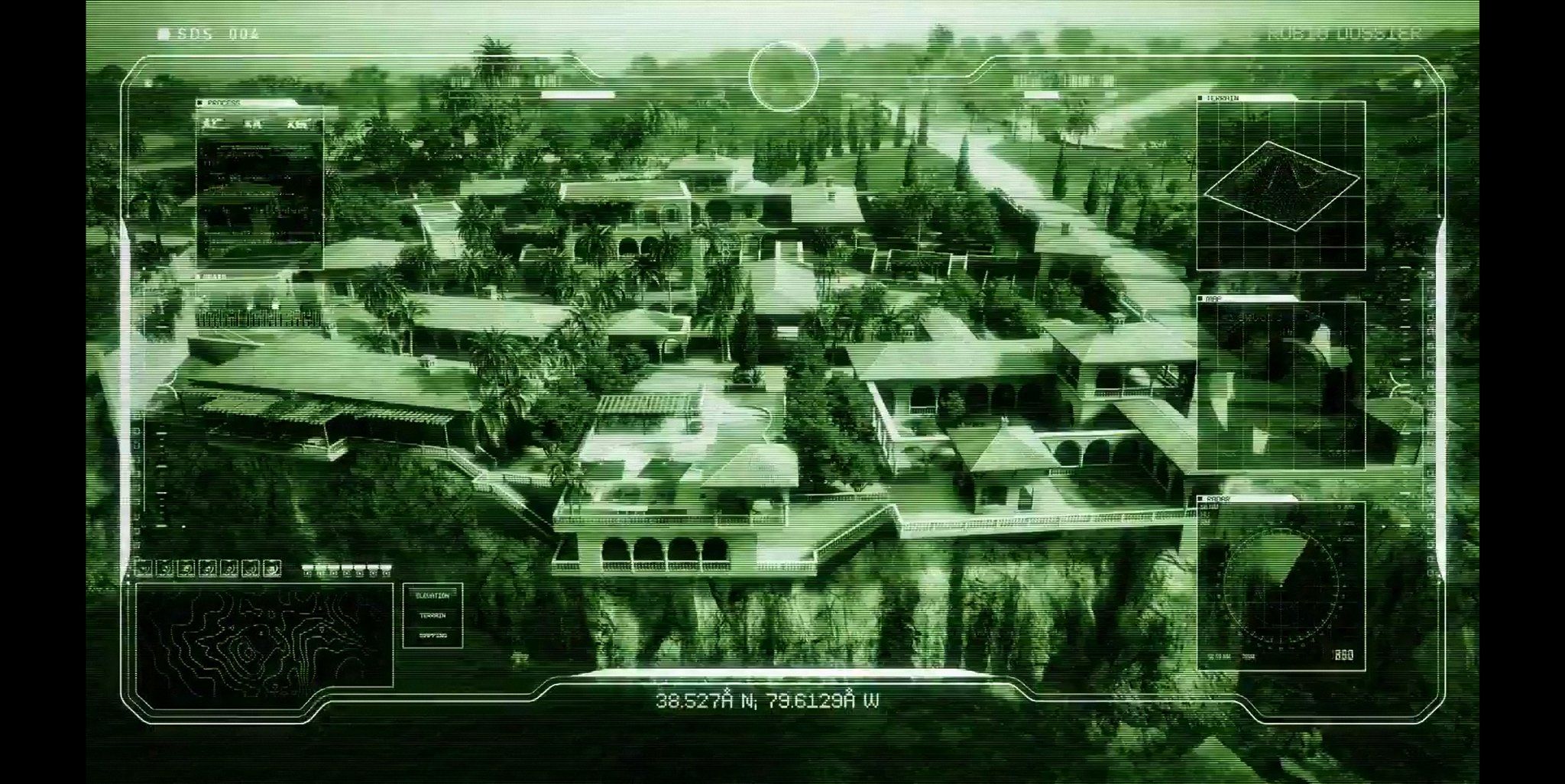 The image, which is a shot of a compound, has a small easter egg on the bottom of the page - GPS coordinates. Eagle-eyed viewers punched up the coordinates to find a road in Virginia - shaped like the Roman numeral VI, or 6.

This has led some users on Reddit to speculate as to the location of Grand Theft Auto VI, using the name GTA VI:RGINIA by one Redditor. Could this be an actual Easter Egg and a sign of what's to come form Rockstar, or an elaborate troll on the game developer's part? Personally, given how the series is an overt satire of American society, a game set in Virginia - close to Washington D.C. specifically would be intriguing. Time will tell as we (hopefully) hear more about the next installment in Rockstar's award-winning franchise, sometime soon.