On April 28th miHoYo plans to release the next big update for Genshin Impact, titled “Beneath the Light of Jadeite”. The new update will feature an expanded story that will delve into the history of Liyue with popular geo character Zhongli.

Zhongli takes center stage again in Genshin Impact’s 1.5 update, with a new story that picks up where his original story left off. There’s also much more to “Beneath the Light of Jadeite”, which will introduce two new characters, some new enemies, and an introduction to a brand-new concept to the game – housing! The Serenitea Pot is a condensed realm of its own, kind of like a genie’s lamp, that players will be able to enter, and craft a world that they can call home. You will be able to place buildings, do landscaping, add animals, and plenty of decorations to make the realm inside the Serenitea Pot your very own.

Two new characters will be joining the ever-expanding roster of Genshin Impact in the next update, Eula and Yanfei. Eula is the first post-launch 5-star claymore user added to the game. Known as the Spindrift Knight, her mastery of the cryo element will give her the ability to deal extensive area of effect damage, while minimizing her chances of getting interrupted during her attacks. Yanfei, a 4-star pyro catalyst user, will join 5 other catalyst users. As a pyro catalyst user, Yanfei will share a similar power set to Klee, who is known as one of the best damage-dealers in the game. Unfortunately, Klee is not always available, so if you’re looking for a pyro catalyst user to round out your team, Yanfei may be just up your alley. 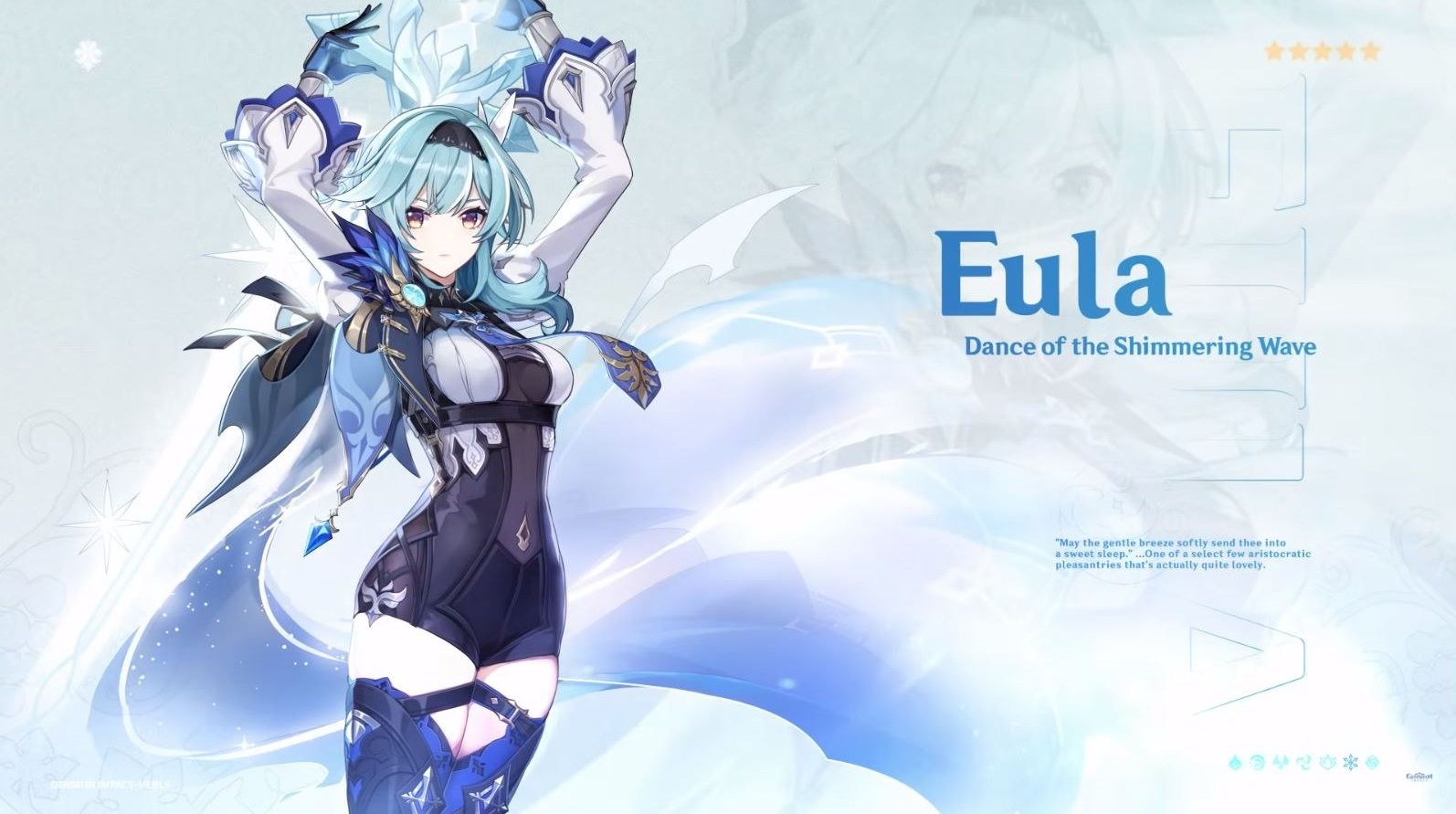 New challenges are headed to Tyevat in 1.5 as well. Azhdaha arrives as a new Trounce Domain boss, and players will be able to defeat him once a week to obtain special rewards. In the icy mountains of Dragonspine, players will be tasked with defeating the Cryo Hypostasis, which will be a new boss encounter similar to the others found in Monstadt and Liyue.

Lastly, PlayStation 5 owners that were anxiously awaiting a native release of Genshin Impact need not wait much longer. April 28th also marks the next-gen PS5 release. Those that decide to play on the next-gen version will see improved graphics and performance. Earlier this month, miHoYo teased a PlayStation 5 release, but there was no indication that the release would come so soon. The insanely popular title has continued its meteoric rise in revenue since its overwhelmingly positive release in the west back in September of 2020.