The COVID-19 pandemic turned plenty of perfectly offline people into gamers, and many gamers found new outlets to take time off, relieve stress, kill time, and even get to know others. MMORPGs have already been a source of such relief for gamers across the globe, and Final Fantasy 14 was no exception for new, old, and returning gamers.

The game’s director, Naoki Yoshida, known affectionately by fans as Yoshi-P (with the “-P” being a slang honorific for “producer''), certainly saw the effects of the pandemic. There was already a climb in player count after the game’s acclaimed Shadowbringers expansion, but the pandemic brought in new waves of players that saw basically every server gain queue times.

More importantly, Yoshida-san has continued to show his gratitude towards medical workers working on the front lines, throughout the world, to fight off the pandemic and save lives.

During the Endwalker media preview event that took place late September, Yoshida-san asked press and creators to convey his thankfulness towards these workers. He recognized the continued difficulty of the pandemic, including in Japan, where the primary Square Enix and, more specifically, Creative Business Unite 3 officers are located.

“However, even in such adversity, medical practitioners around the world are working incredibly hard for our safety,” he said in a recorded presentation to those in virtual attendance. “They continue their fight against the virus, which is extremely straining, both mentally and physically. It's because of their commendable efforts that we've been able to continue development, and we've been receiving messages of thanks from players around the world.”

He explains that workers expressed to the team they’ve been able to decompress and meet their friends vrtually thanks to the continued work on FFXIV. However, again, without such hard medical work, progress and upkeep on games such as FFXIV would be more difficult. 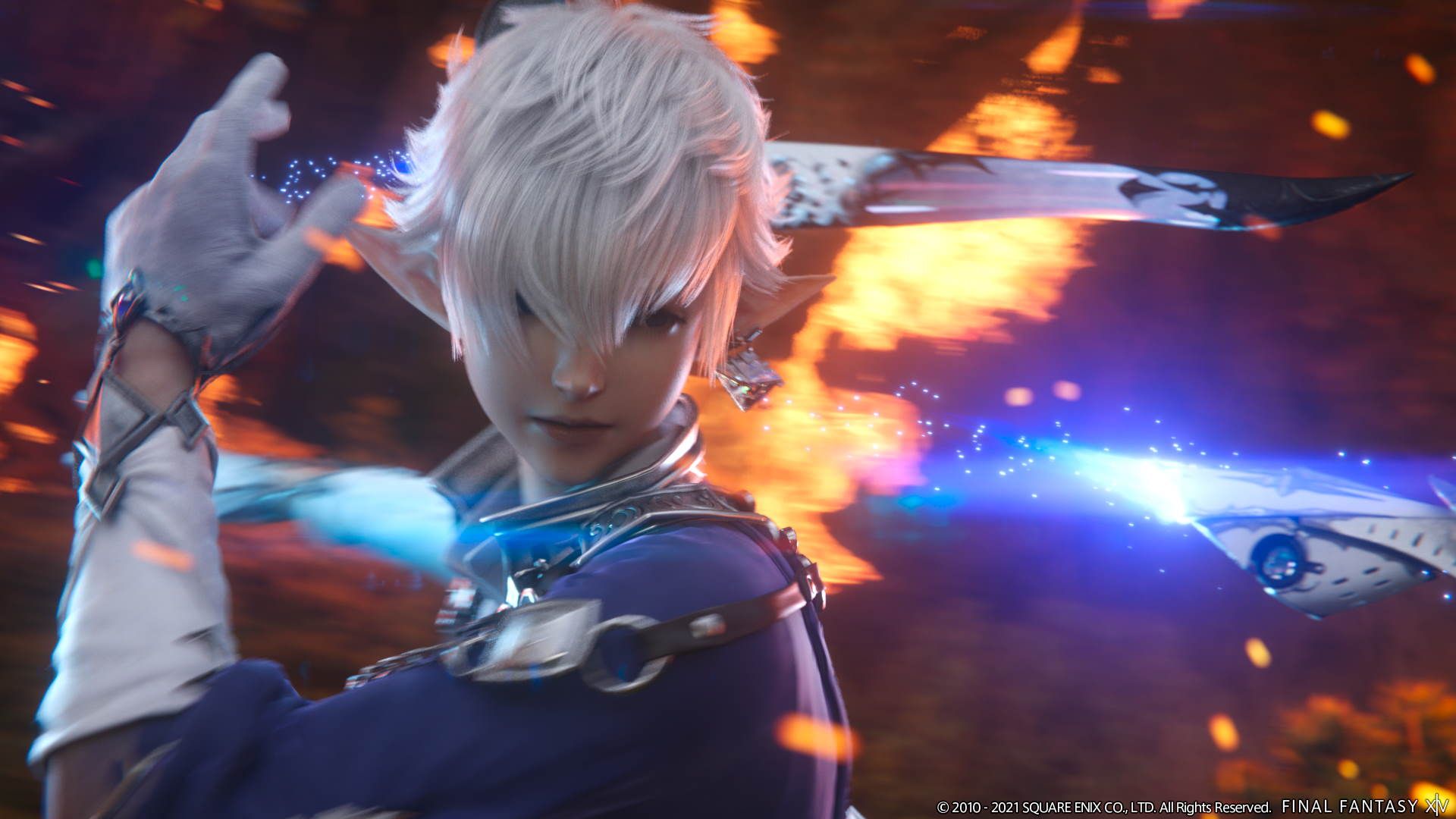 “Thank you so much,” he said. “Of course, even when we look at our own Warriors of Light, I'm sure there are those of you who are medical practitioners yourselves or involved in related fields. We'll carry on our own fight, in order to continue creating a game experience that you'll enjoy. As such, I would be so glad if you don't lose sight of hope as you work.”

His respect towards health care workers is certainly not unprecedented. Previously, Yoshida-san expressed his thanks in a more solemn, concerned, and heartfelt New Year message. He expressed his resentment that such workers are treated with “disrespect,” and that such was “unforgivable.”

“But you can’t carry the world on your shoulders,” he expressed. “Our earnest comments may not affect you as keenly as one pointed and thoughtless remark, but know that you always have our gratitude and support. Allow me to offer you that, at the very least.”

In all of his messages to medical workers, he expresses hope that FFXIV will continue to be an escape that brings happiness in these trying times.

From the letter: “We will keep doing all we can, and I hope our efforts give you reason to smile in these difficult times.”

[As an author’s personal note, from a family with multiple medical workers, including a dear cousin who worked in the hospitals in a highly-populated area during the peak of the pandemic, I wish to express much of the same to the medical community.]