EverQuest 2's next major game update of 2022, Myths and Monoliths, will be releasing sometime this August, according to Darkpaw Games' recent producer's letter. The update will be getting an open beta to rest it out as well, starting next week.

The update, originally mentioned as GU120, is being planned sometime in August, and will bring players to the "ever-anticipated Fabled Veeshan's Peak." Head of Studio Jenn Chan also detailed some of the other items coming with Myths and Monoliths when live servers open next month.

"Our second game update of 2022, GU120, has been officially named: "Myths and Monoliths." EverQuest® II Myths and Monoliths™ will launch on live servers in August 2022. The Game Update is bringing to you the ever-anticipated Fabled Veeshan’s Peak, and just for fun, Fabled Kurn's Tower. Kurn's Tower will include heroic, solo and x2 versions, plus new collections."

Open beta testing for Myths and Monoliths will hit EverQuest 2 servers on July 26th, with Chan mentioning more details will be announced at a later date.

The EverQuest II Producer's Letter is out! Follow the link to read it all!https://t.co/vpjIhCyCji #eq2 #eqii #gaming pic.twitter.com/GDRyUE1lI2

The letter also talks a bit about future updates coming as well, such as the third phase of EQ2's Summer Jubilee. Chan reminds players that Oceansfull, the third phase of the Jubilee, will be their last chance to earn the Golden F'Aestival Bracers.

Darkpaw Games also announced in the latter that they were pledging $5,000 to go to the San Diego LGBT Community Center to help solve the housing crisis in the area. They also announced their Extra Life stream this year, taking place on November 5th. 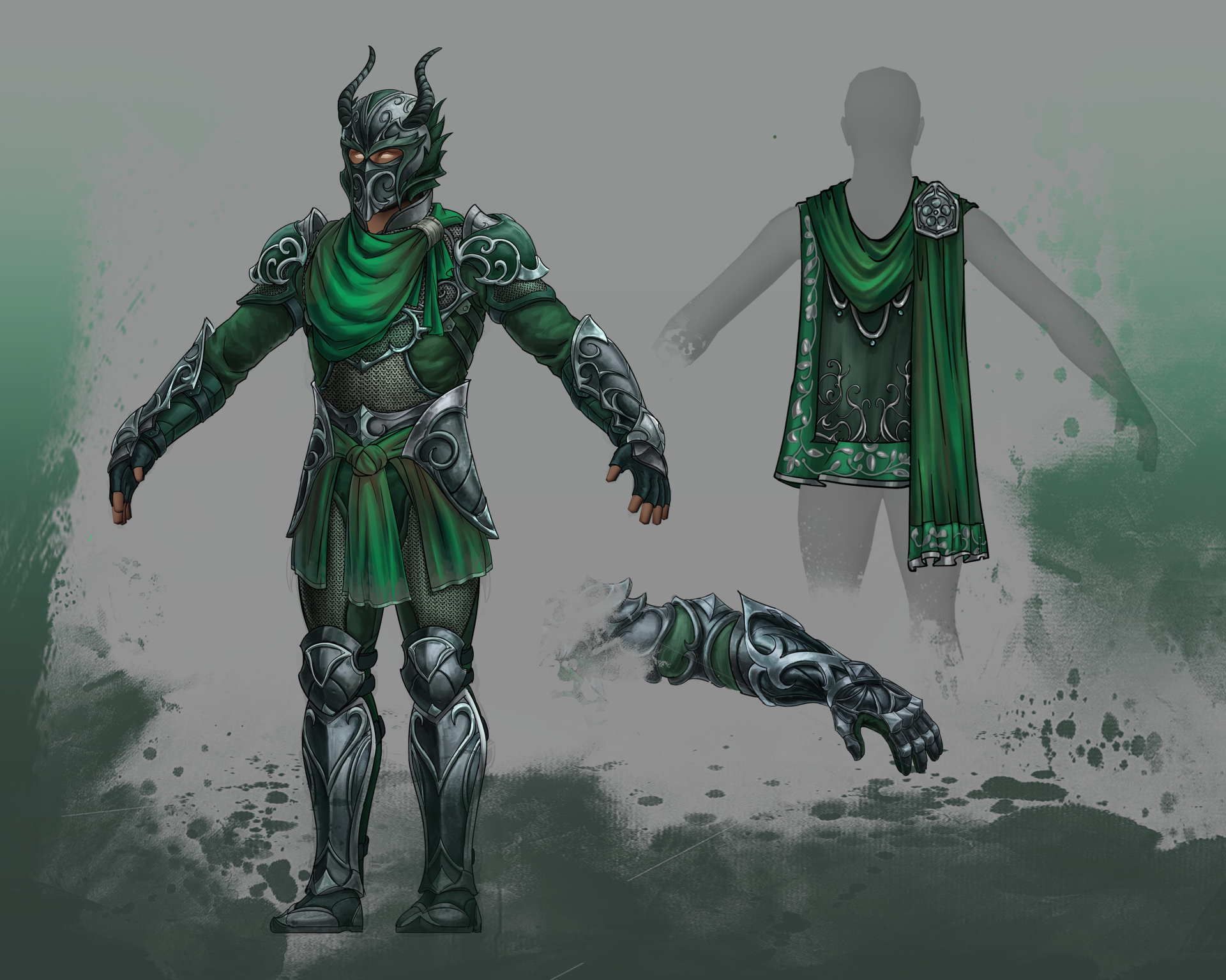 Finally, Chan revealed that the team is working on EverQuest 2's 19th expansion, though no real details are being given just yet. However, DPG did show some concept art of new armor being planned with the next expansion.

You can check out the full producer's letter here.