Capsuleers are at the tail end of the Triglavian Collective's invasion of New Eden in EVE Online, and capsuleers might have more things to worry about thanks to signs that the universe's stargate network might be less than stable.

In a new report of The Scope, growing fears are mounting about the possibility of the sci-fi MMO's stargate network being under assault, as capsuleers are reporting issues with certain Stargates going down. Indeed, this was hinted at potentially happening in game last week as new bilboards popped up over New Eden giving a hit as to which systems might even be affected.

Reddit users are already reporting stargates as going offline temporarily in New Eden, and CCP is even livestreaming shots of stargates themselves, warning players to expect "severe stargate disruptions," cycling between multiple systems. Some systems are showing the in-game Empires gathering their forces near the disrupted stargates, but it remains to be seen exactly how these disruptions will affect New Eden overall.

To cap it all off, earlier this morning capsuleers were sent an ominous message from the Triglavian Collective, titled simply "TOTALITY: REALIZED." 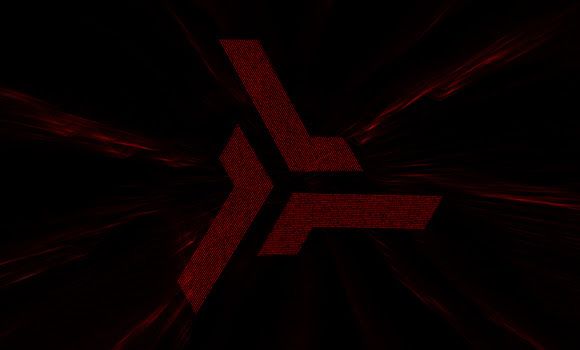 It'll be interesting to see what happens next, especially as the Triglavian Invasion in EVE Online is still being felt in many corners of New Eden. Reddit has a megathread regarding the stargate distruptions where you can join in on the discussion to try to unlock exactly what this all means. Also, in case you missed it, EVE Online's players set records last week after hosting the largest PVP battle in video game history, being dubbed the "Fury at FWST-8."