Another battle, another world record it seems for EVE Online, as the space-faring MMO has seen it awarded with two more world records thanks to the player's efforts during the battle of M2-XFE.

The Massacre at M2-XFE saw the two sides in the current player war, dubbed World War Bee 2, saw the largest engagements in the war - and maybe EVE Online itself. Armed with over 1000 Titans (EVE's largest  - and most costly - ship), 400 Super Carriers and 400 Dreadnought ships, the two sides clashed in a New Year's Eve engagement that lasted over 14 hours - and whose effects are still being felt a month later.

Once the battle cleared, there were 257 Titans laid to waste, as well as a ful total loss of  3,4004 ships, proving to be the costliest battle in EVE history.

According to CCP Aurora, who wrote an extensive breakdown on the EVE Online blog, the total loss equated to  29,111,604,784,863 ISK, equaling $378,012 USD when converted using EVE's premium currency, PLEX as the base point. As such, this ended up being not only the most Titans ever lost in a single engagement in EVE Online, but the costliest video game battle according to the Guinness World Record.

To commemorate the player's accomplishments in this battle, CCP Games will be erecting a monument in a coming update, praising the players who continue to push EVE to greater heights with each passing battle. 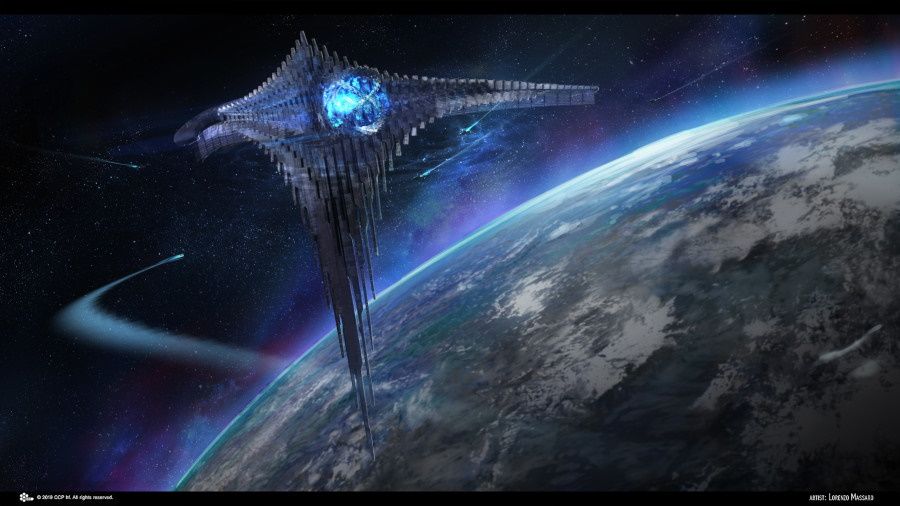 “The Massacre at M2-XFE is yet another milestone in the story of the EVE Online and its players,” said Bergur Finnbogason, Creative Director for EVE Online via a press release. “The unfolding war within New Eden has been nothing short of extraordinary this past year. We are humbled that our virtual world has again earned not one, but two GUINNESS WORLD RECORDS titles, and this could never have happened without our dedicated community.”

You can read the full breakdown on the EVE Online website to learn more about the battle itself.