During the EVE Fanfest 2022 Opening Ceremony this morning, CCP Games announced that there are two new EVE-based games in the works: an upcoming multiplayer FPS and a 4x mobile strategy game.

Literally not much is known about either title, but what we do know is that the FPS is being developed by CCP London, while the 4x Strategy is coming out of CCP Shanghai. Both games are still in pre-production phase.

CCP London's FPS game is being described by the company as an "online tactical FPS game" set within the EVE universe. It aims to provide tactical multiplayer combat with atmospheric visuals According to CCP, the team is currently ramping up and aims to show the title sometime in the future.

This isn't the first time CCP Games has announced an FPS set in the EVE universe, with the most recent attempt, Project NOVA, acting as a spiritual successor to its first project, Dust 514. NOVA was shown off during EVE Vegas 2018, but was canceled. When it was, CCP stated they would be changing how titles were revealed, and the way they are approaching London's current project is definitely in line with that.  The company is stating that they'd rather show potential players rather than tell players how the title has evolved and would do so when it is ready. 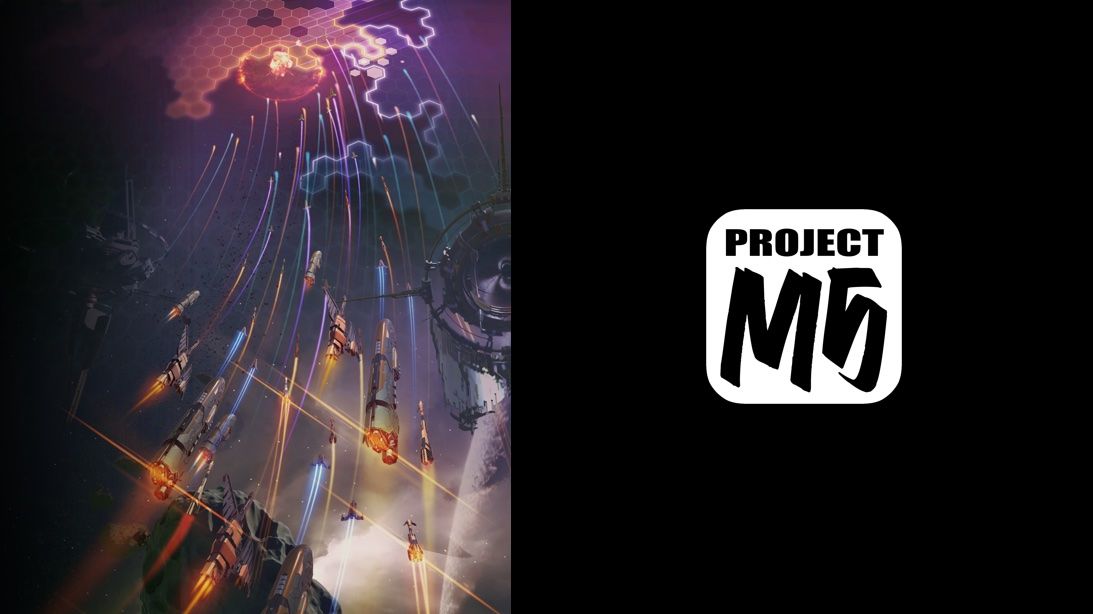 CCP Shanghai's upcoming 4x strategy game is also multiplayer, currently being referred to as Project M5ˆ. The upcoming game is being developed wholly by CCP Shanghai and will task players with battling for "interstellar supremacy." The studio is aiming to recreate the politicking, teamwork, and territory control that the main MMO provides. Currently, the title is in pre-production, and is targeted at mobile devices.

EVE Fanfest 2022 is in full swing, with this morning's keynote laying out the dev team's vision for what EVE will look like moving into the third decade.

Full Disclosure: Travel and accommodations to Fanfest 2022 was provided by CCP Games.