Nintendo's strong E3 2021 showing ended with a resounding bang for those looking for Legend of Zelda news from the Japanese gaming giant. However, the final trumpet call was some more glimpses at the upcoming sequel to Breath of the Wild, which is slated to release in 2022.

During today's Nintendo Direct, the company spent the last eight or so minutes on Zelda. Being that this year is the 35th anniversary of the franchise, they naturally wanted to make sure that it was celebrated right. Hyrule Warriors: Age of Calamity is seeing an expansion pass hit, and if you want to relive the old Zelda titles while also keeping track of time, Game and Watch is seeing a release later this year.

However, the Zelda news everyone was likely waiting for was the sequel to the 2017 smash hit The Legend of Zelda: Breath of the Wild. Eiji Aonuma showed a glimpse at what players can expect to see in the sequel, starting with a halo-jumping Link, as well as a vista of floating islands. According to Aonuma, Beath of the Wild 2 will take Link to the skies of Hyrule. And what is up with that arm? 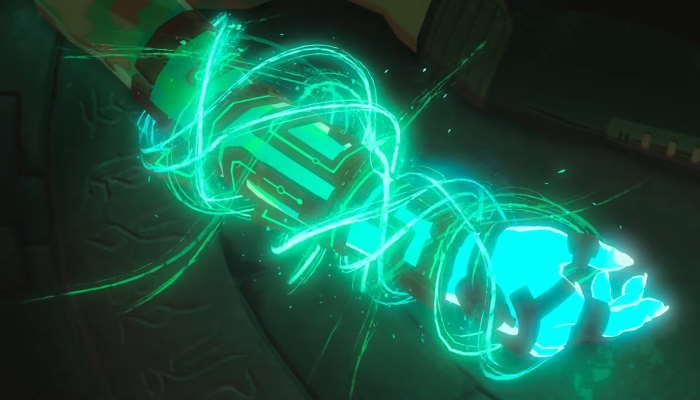 The other surprise is that the Zelda team is aiming for a 2022 release. While that doesn't mean it won't be delayed (the first Breath of the Wild was), it's nice to have some sort of time table now to essentially expect to finally continue the story so many fell in love with when the Switch first debuted.

You can check out the trailer in the embed below.