Despite the outcries against Diablo Immortal's microtransactions, that hasn't slowed players down from spending money on Blizzard's ARPG. A new report has stated that the ARPG has eclipsed over $100 million in player spending since launch.

The report from Sensor Tower (via VGC) has seen the ARPG hit this number in eight weeks since its launch, compared to Pokemon Go's two weeks to hit the same number. Sensor Tower's report goes on to state that the ARPG ranks number 13 in player spending since it launched last month. 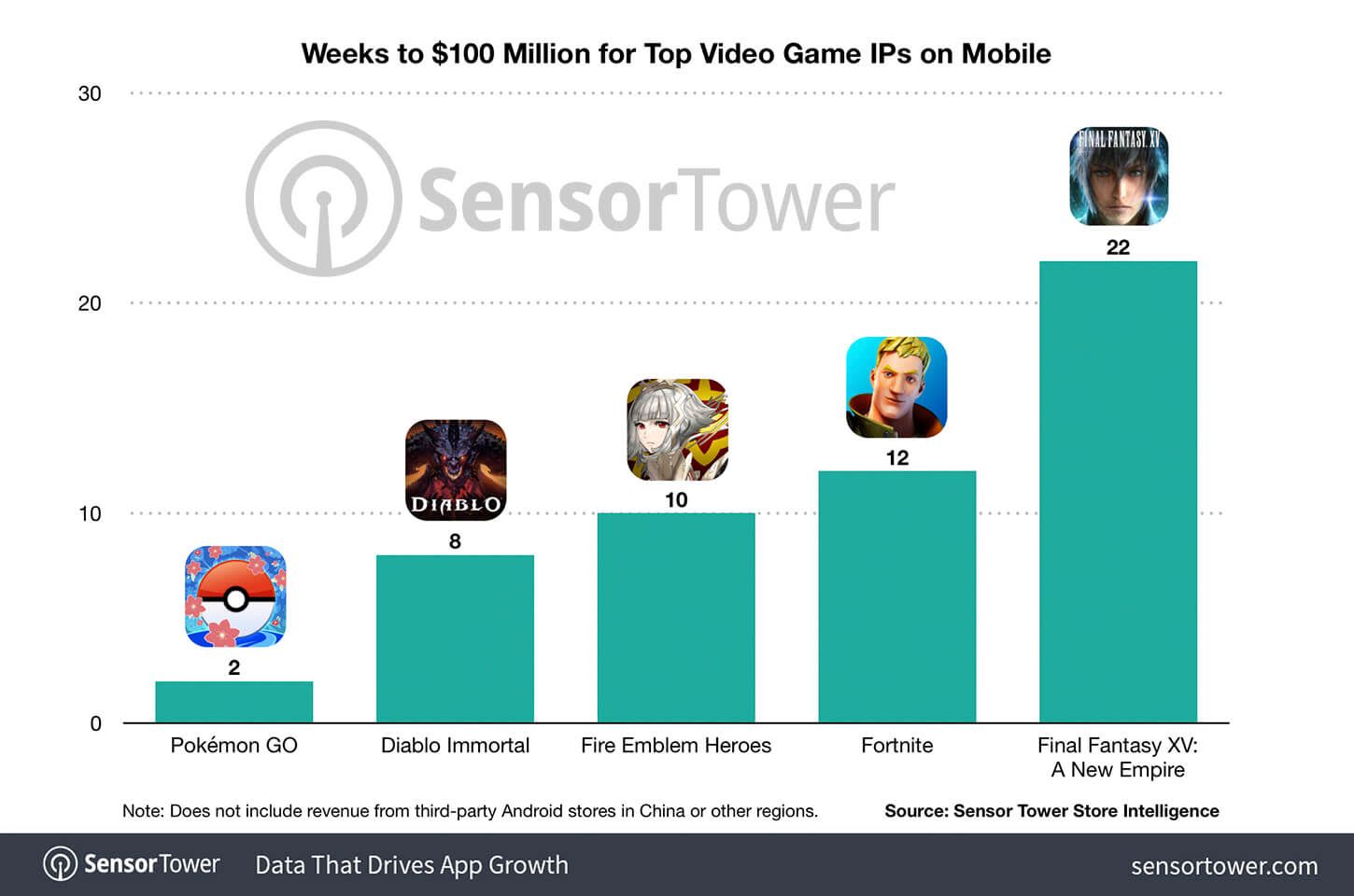 This is without the data from Immortal's recent Chinese launch, which was initially delayed, so spending is expected to increase once those numbers start rolling in. According to the report, the United States is the global leader for revenue in Diablo Immortal, with South Korea and Japan right behind.

Our reviewer, Robin, really enjoyed the gameplay, going so far as to say she loved the gameplay in Diablo Immortal, yet was incredibly concerned and thought it got in the way of just letting players enjoy the game.