Blizzard is making sure everyone knows that phase two of the Dragonflight pre-patch begins this week. Tomorrow, there will be a special live stream on the new phase, including a reveal of the expansion’s launch cinematic and the devs discussing some of the new stuff to get ready for this week.

WoW Executive Producer Holly Longdale will lead the stream and various devs will cover what will be kicking off with the release of the second phase of the pre-patch era. Lead Cinematic Narrative Designer Terran Gregory and Cinematic Director Anna Morgan take you into the experience behind the sure to be dramatic storytelling and high flying sense of adventure in the cinematic Blizzard has been cooking up. One thing you can say about Blizzard is they go big when it comes to launches and storytelling, even if people will ultimately debate the results.

If you want to catch the stream tomorrow, it will begin at 9 AM PST / 12 PM Eastern, live on the Warcraft YouTube and Twitch channels. 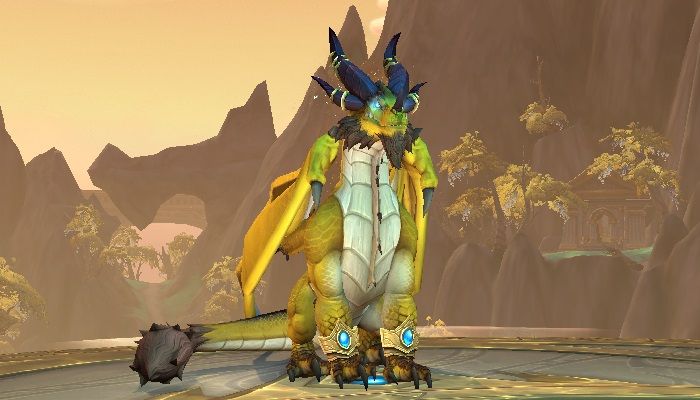 As Dragonflight gets closer and closer to its full launch on November 28th, and with some of the changes this time around so significant, the pre-patch phases seem particularly helpful this time. Some of those changes include the overhauls to talent trees and specializations, with an emphasis on player choice and flexibility. There’s also the introduction of rated Solo Shuffle, the overhauled UI and HUD, also with customization in mind, and more to come.

The Dragon Isles have continued getting a number of in-depth previews, and Blizzard already released notes for the second phase of the pre-patch. If you’re looking for ideas on what you might want to see on tomorrow’s stream, that would be a great place to start .

For more details, see the announcement over at World of Warcraft.