Bungie is getting ready for Destiny 2's seasonal Solstice event, giving players a new activity to participate in, a new 'Event Card' system, and much more.

The seasonal summer event, Solstice, is getting some much-appreciated revamps, including a major one to the European Aerial Zone activity, as well as what Blizzard is calling a "brand-new armor upgrading experience."

The Solstice event will still see players attempting to revamp their armor throughout the event, but this time there is a major tweak. Once the armor is fully kitted out, players will have the option to choose how they upgrade their armor. As such, players can "reasonably chase armor rolls" during the Solstice event, giving Destiny 2 players the chance to truly get the armor they are looking for at the end of the run.

"If you’ve ever wanted to chase down specific armor rolls, Solstice is your time to shine! Want a 100 Resilience build? You got it. Need a new armor set for Nightfalls, Crucible, and Gambit? We’ve got you covered. And with a bit of luck, maybe you’ll get the god-roll you’ve been waiting for! "

Also coming with the revamped Solstice event is the new Event Card feature. Event Cards are a new way to interact with the event itself and give players a guide of sorts through the event itself. Players can even upgrade their event cards via Silver, and in the process unlock some interesting emotes, including a Hot Dog Champion-themed one. Joey Chestnut's legacy is alive and well in Destiny 2, it would seem. 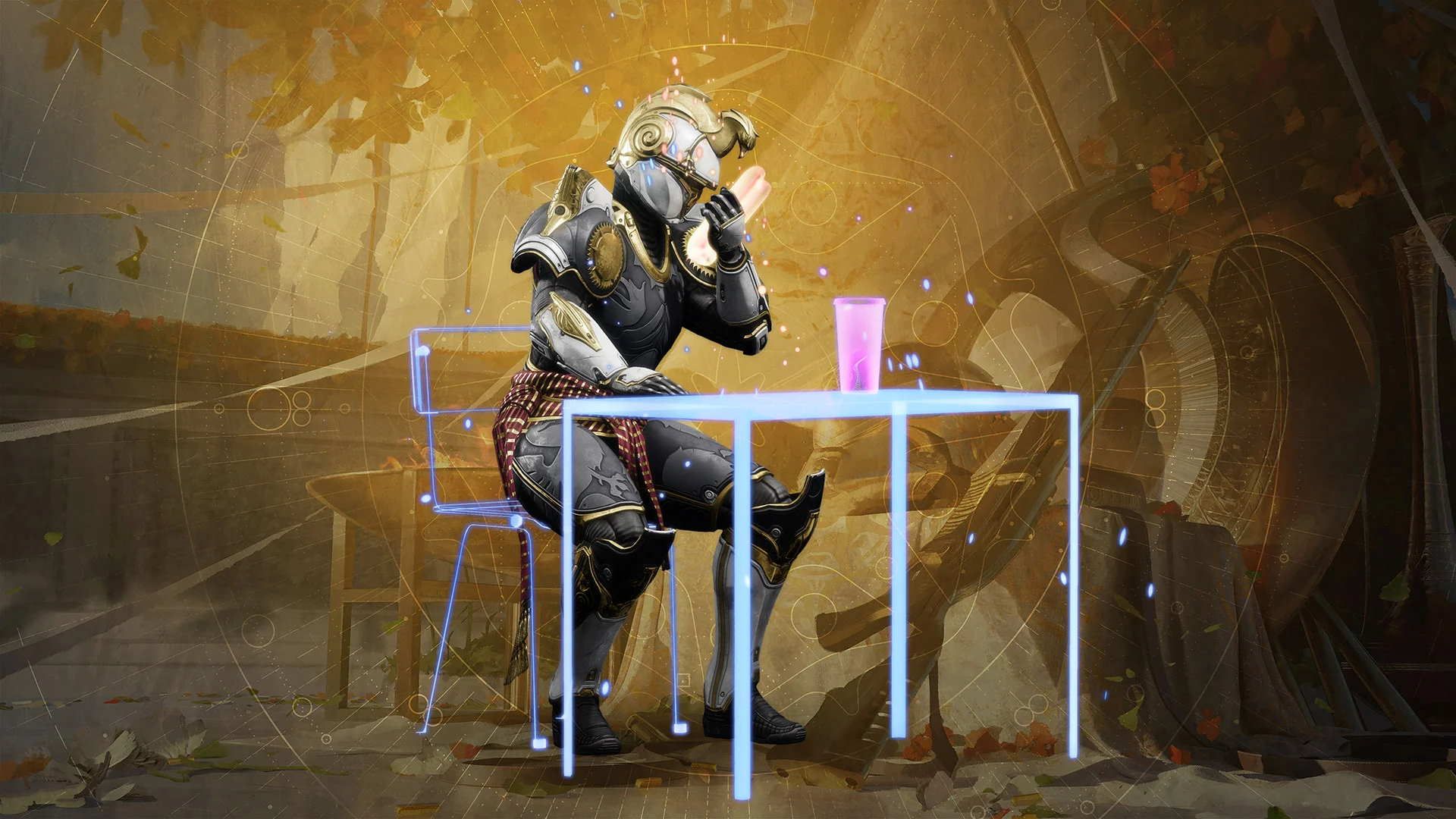 The event card does have a free track in addition to its paid track (basically, this is a battle pass, you guys), and gives players the ability to earn cosmetic rewards and more throughout the duration of the event.

You can check out the full details on this week's This Week at Bungie. The Solstice event in Destiny 2 runs from July 19th through