If you missed the latest Blue Protocol stream, or perhaps, if you saw it but couldn’t understand it because it was in Japanese, don’t fret too much, as we have put together a quick recap of what was shown.

Blue Protocol has been in closed beta for over a year now, and progress has been moving swiftly, as the developers continue to debug and balance the game.

The team plans to expand the skill builds and play style for each class, while further increasing visual customization during and after character creation. In addition, three new voice types have been added, up from the initial three, with a plan to add more later. The team also spoke briefly (no pun intended) about underwear customization.

Adjustments to combat that were detailed in the stream had to do with a lock-on camera improvement, making it easier for players to lock on and attack either manually or automatically. This feature will continue to be improved over the course of development. Dodging has been improved as well, providing players with more choices on how players may choose to dodge and avoid attacks. Players will also be able to choose how effects will be displayed. The settings for these effects are broken down by Attacks, Ranged Attacks, and Recovery Effects, for you, your party members, and other players. 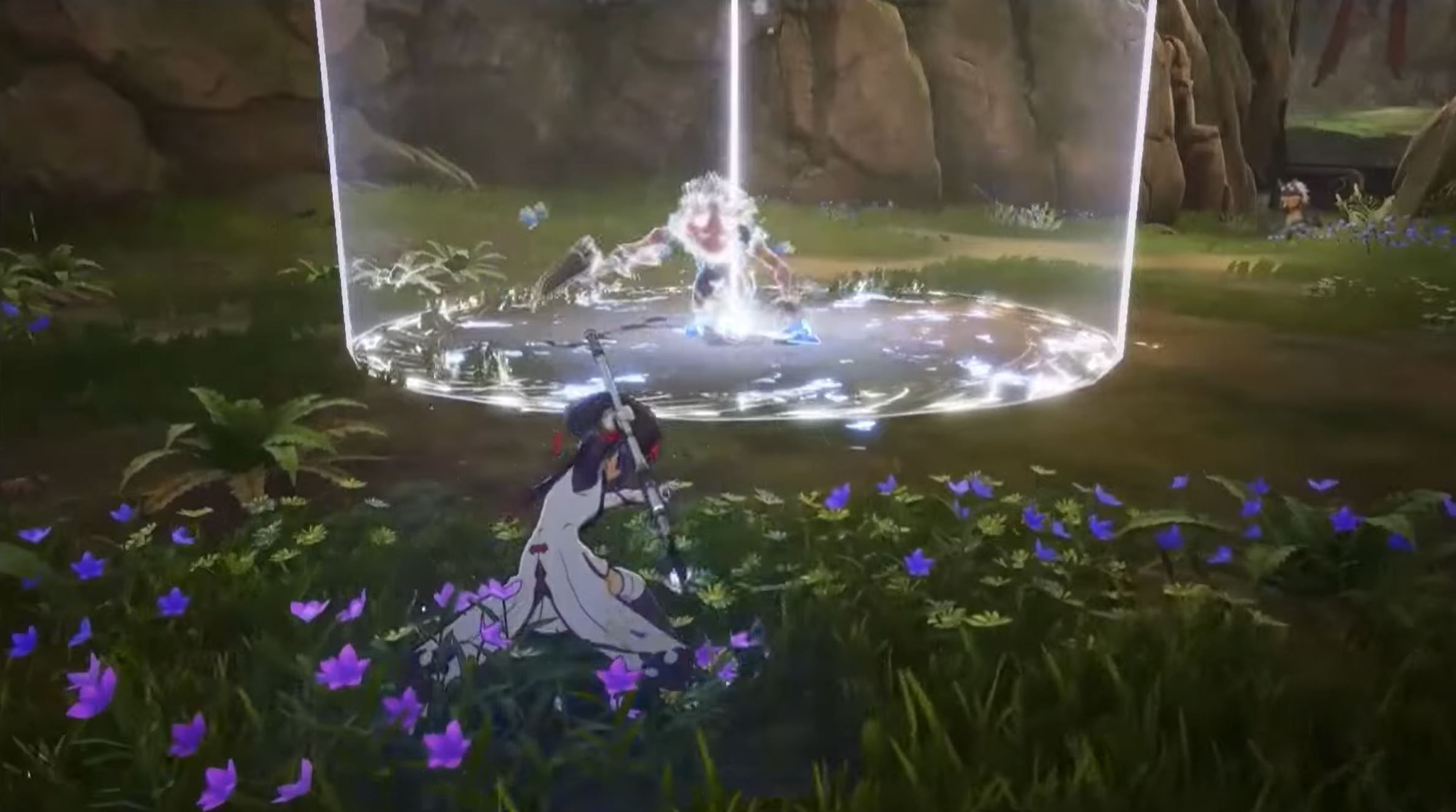 One of the major updates mentioned during the stream depicted the changes to attacks related to classes and class builds. New, varied skill builds were shown, including a tank build for the Aegis Fighter, an avoidance Twin Striker, a Blast Archer, and Spellcaster, all of which will give players opportunities to further hybridize or diversify their base class. Mr. Suzuki, the general director and producer of operations stated simply, “the options of actions that players can choose during battle are greatly expanded,” pointing to assault attacks, evasive attacks, altitude bonuses and more as reasons for the more exciting combat choices. Each class was showcased with various builds so that players could see how diverse each class will play.

With new class variations, the Blue Protocol team will make it easier to register new equipment and move between them, while also checking out other classes skill boards without having to change your class. Players will also be able to try out new skills and combos against training dummies known as “wood men”. Changes were also made to mount energy, which was described by players as being “too severe” and new energy recovery and usage rules were implemented so that energy will not be consumed as much, but even without energy, mounts will still move faster than the player on their own. 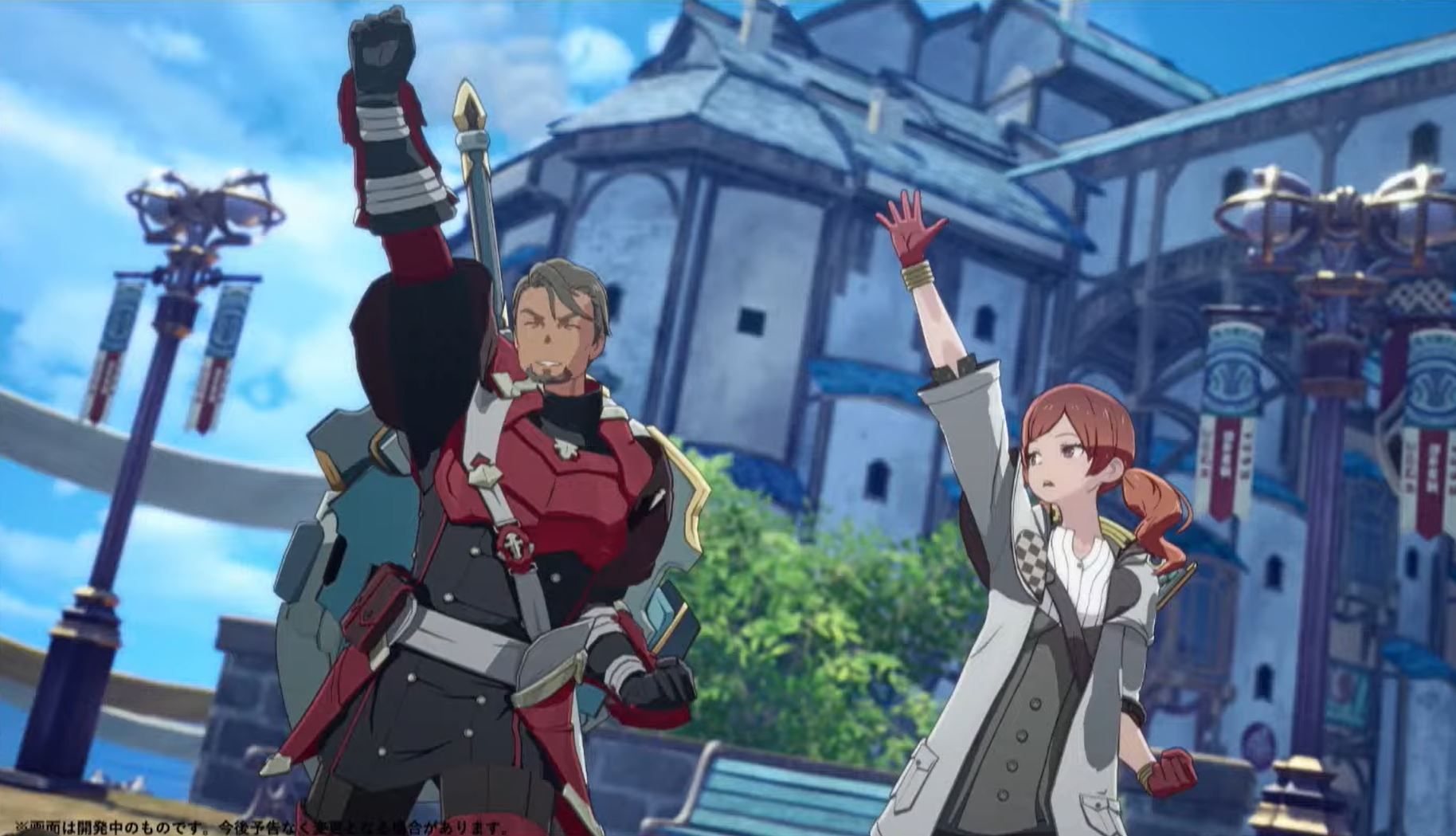 In CBT1, players learned that they could bypass the majority of enemies and rush straight to the boss, completing dungeons quickly and without much of a penalty. Now, the developers have created a temporary solution where enemies will aggro and follow you for quite a long time, forcing you to face them, and the boss itself, if you choose to run instead of fight your way through. Other quality of life changes, such as making the mini-map easier to see, increasing the number of quests that can be displayed and tracked at one time, and a shortcut button and cursor sizes have been added and adjusted. Bag capacity related to closed beta responses have also been adjusted, and players will now have infinite capacity so that they won’t need to return to town to clear out bag space.

Another helpful quality of life feature for crafters revolved around a registration feature for upgrading or crafting. Players can now register what they want to craft, as a “wish-list” so that they can see what materials they will need when they are out adventuring. Once players have accumulated the materials that they need to craft the desired item, they will be notified. 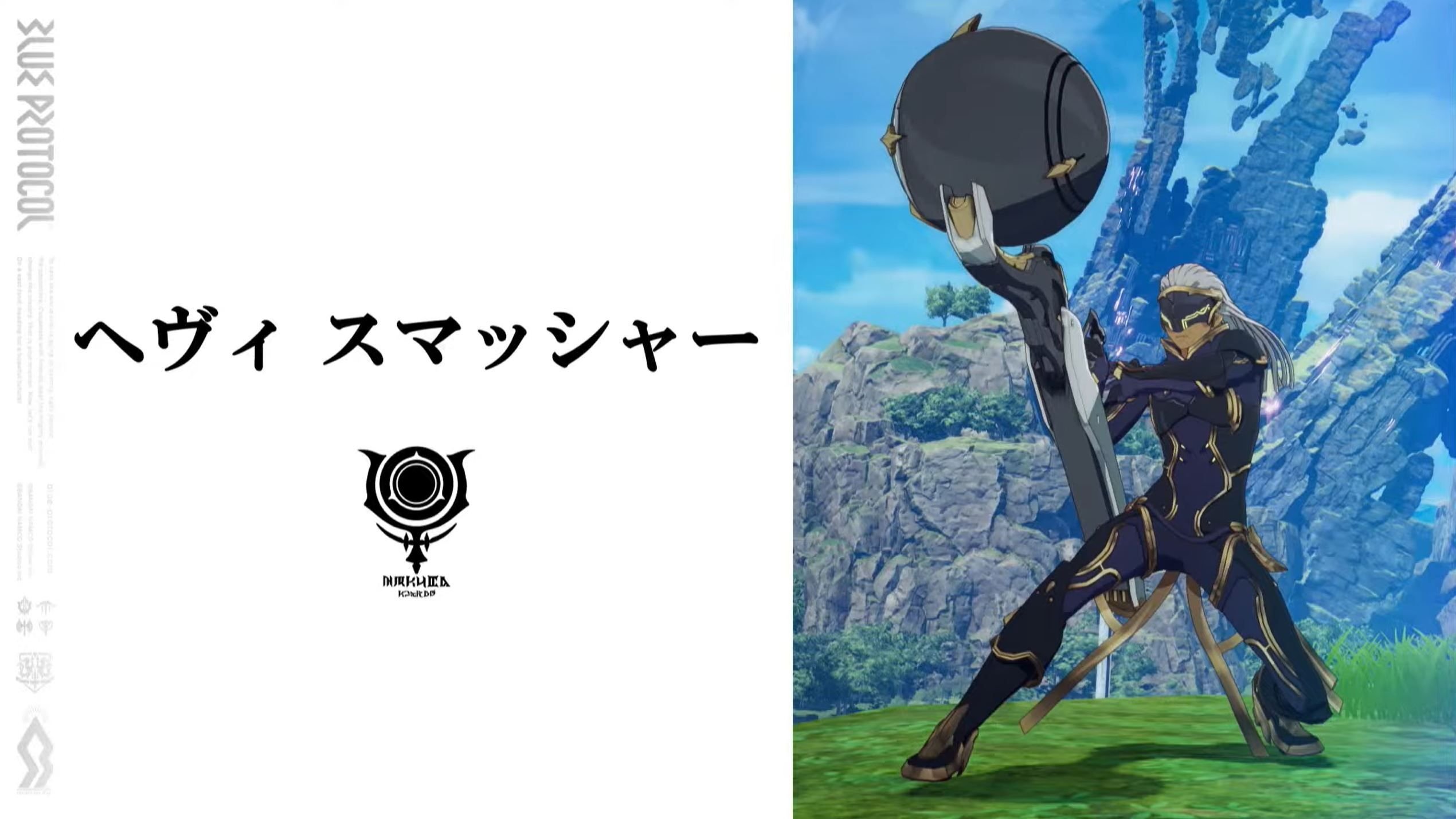 In addition to the Heavy Smasher, a new NPC combat assistant, Feste, was also revealed. Feste will aid you in battle as a support type, by buffing you or debuffing enemies. She can also perform some ranged attacks, and aid you by taking aggro off of you if the need arises. 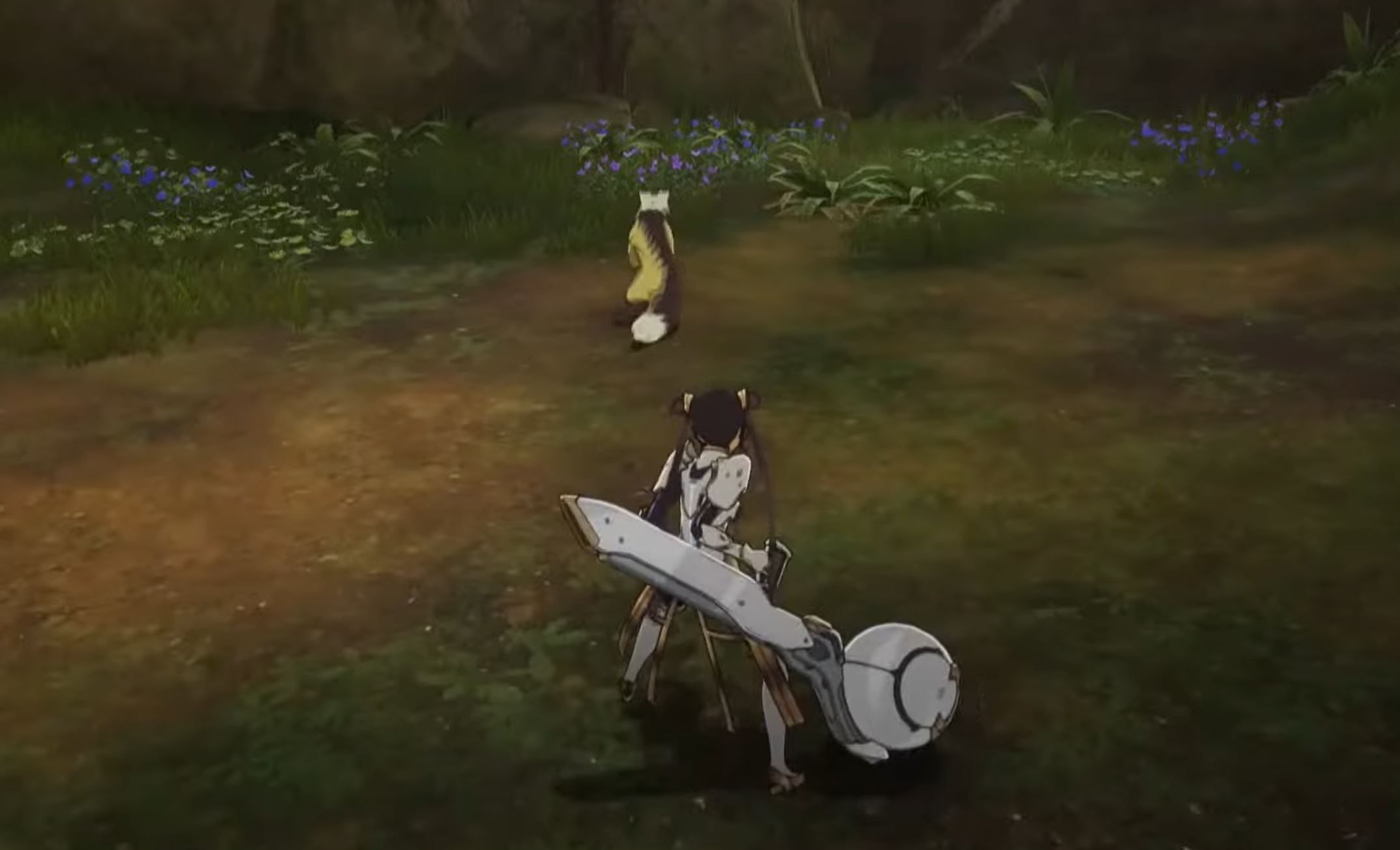 With that, we come to the end of the stream, with a tease that the opening cinematic for Blue Protocol    is still in the works, but that they believe it will blow players’ minds. With so much gameplay and features divulged in this dev stream, it’s clear that Blue Protocol is shaping up to be a really interesting game. Bandai-Namco has not divulged when we can expect a release of the game, nor if a western release will be seen anytime soon, but we’ll keep our eyes peeled, and keep you posted, when more information becomes available.

[Information was accumulated and live-translated via YouTube, with additional explanations and translations provided by 4Gamer.net and Dengekionline]