BlizzConline is coming later this month, and Blizzard has pulled back the veil on some of what people can expect when the all-digital event graces our screens February 19th - 20th.

The event, which will be free to watch online - a departure from normal BlizzCons - is still without a detailed official schedule, but the team at Blizzard did give a brief glimpse at what people can expect during the two-day event. Day one will begin with a "first look at some of the latest game content" Blizzard has been working on,  and more. BlizzConline will feature themed channels for you to tune into to allow viewers to check out everything or "dig deeper into the games you're interested in most."

Day 2 will see those same channels live again, as well a spotlight on the global community, including unveiling the winners of Blizzard's Community Showcase contests. 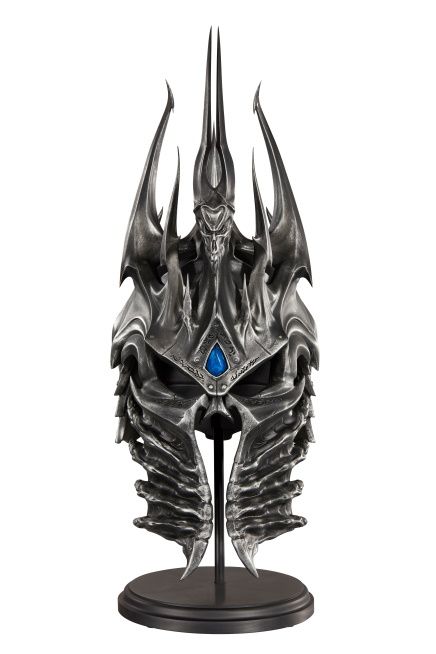 Blizzard released a trailer to commemorate BlizzConline coming, which we've embedded below. Additionally the company has teased some of what players can nab from the event store, including an awesome looking replica of the Helm of Domination, as well as in-game items for each game to celebrate Blizzard's 30th Anniversary this month.