For a limited time, players who purchase the Audeze Mobius headset on the official Audeze website will also receive a Steam key for the latest in the Resident Evil series completely free of charge. This offer is only available to North American customers and limited to 500 bundles.

The Mobius, for those unaware, is a multiple award-winning premium gaming headset that, according to the official press release, uses "patented planar magnetic drivers with Waves Nx 3D audio technology for uncompromised audio quality." It retails for $399.

“The Resident Evil series is the gold-standard of the survival-horror genre, known for its amazing visual quality, thrilling action, and immersive environments,” Sankar Thiagasamudram, CEO of Audeze, said in the official release. “Pairing the acclaimed spatial sound effects of Resident Evil Village with the immersive 3D audio technology from the Mobius headphone delivers a truly amazing immersive experience.” 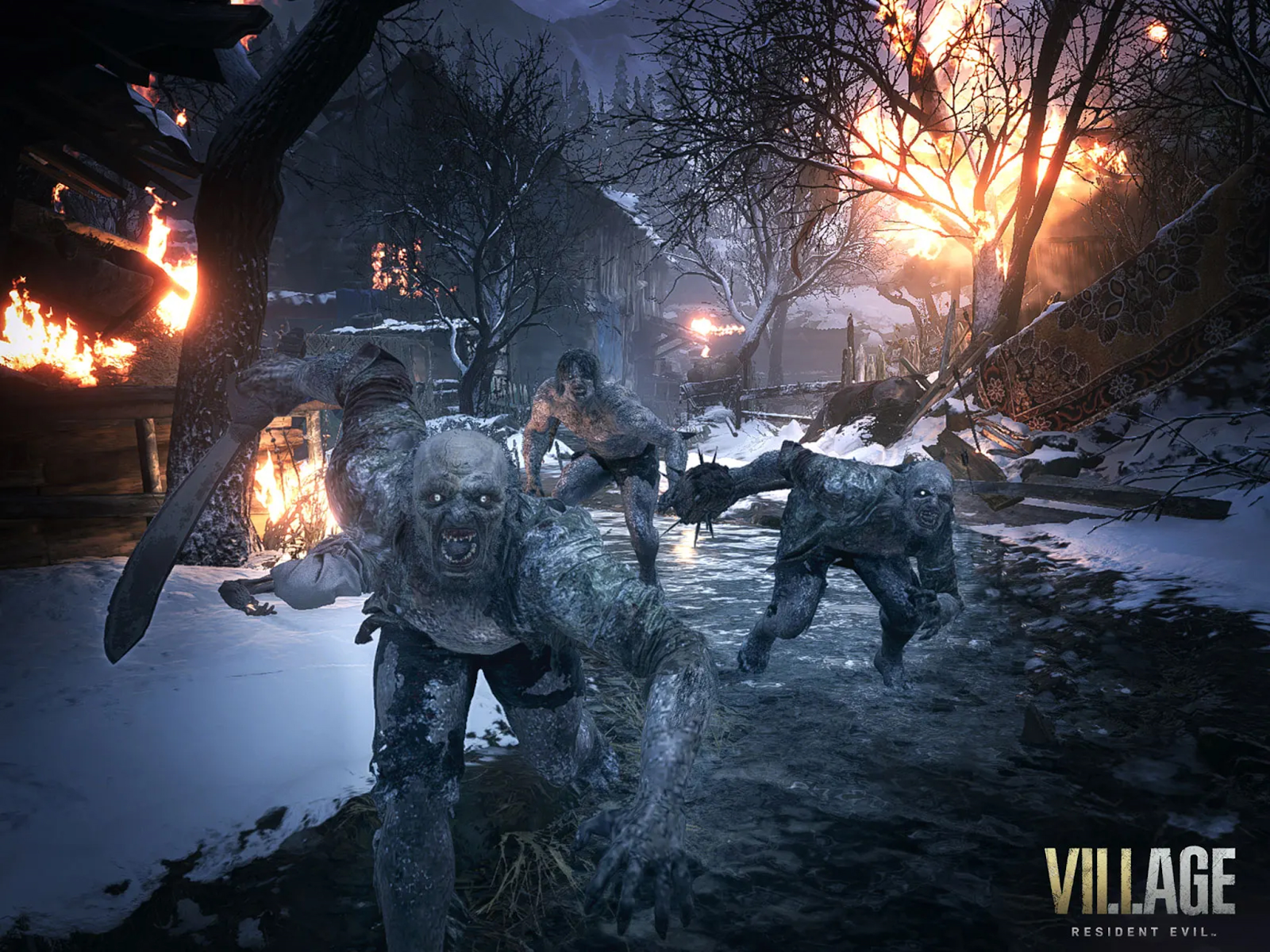 Our review of the Audeze Mobius back in 2018 called it "one of the most exciting headsets we’ve come across and nothing short of a game-changer," citing the "revolutionary" 3D surround sound as a major selling point. As Chris Coke of MMORPG wrote, "Audeze is well known for producing high-end headphones for musicians, engineers, and audiophiles, so coming into the gaming space, they knew they had to do something special. Well, they did, and it might just change the headphone industry as we know it."

Resident Evil Village--aka That Game With The Tall Vampire Lady--is the latest in Capcom's storied Resident Evil franchise, which has sold over 110 million units worldwide lifetime. Village is a first-person survival horror experience that sees Resident Evil 7 hero Ethan Winters travel to a remote European village in search of his infant daughter Rose.