In the latest update for Atlas Rogues two new characters join the rest of the freelancers, Nix and Aurora. New talents, a new mission type and new massive maps have been added for all Trusts.

The two new characters, Nix and Aurora, will aid players in fleshing out their team of freelancers to defeat the Trusts and stop the reactor from melting down. The update also includes new talents that will allow players to create new and diverse tactics, and new gear that will be available for freelancers after they’ve unlocked them by reaching level 10. New gear will be available as part of the Stronghold rewards. 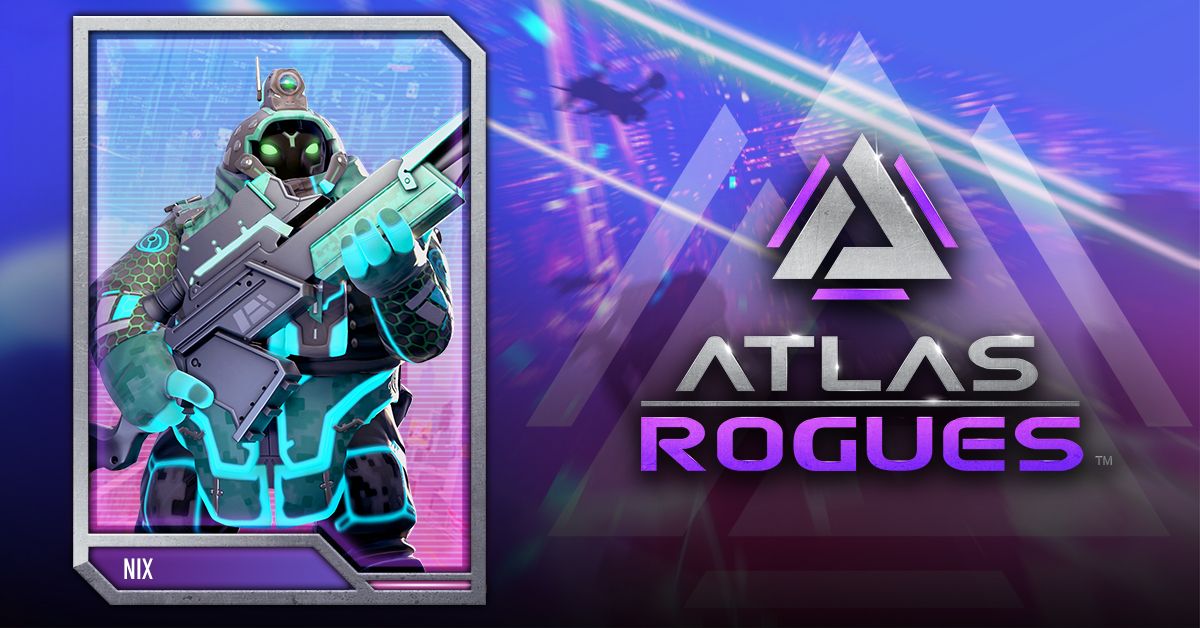 Players can also look forward to plenty of bug fixes, some of which were encountered in our Atlas Rogues early access impressions article earlier this month. Atlas Rogues hit early access November 18th, and this update is their first inclusion of new characters to the roster.