Aston Microphones is one of the world’s premier microphones developers. Today, they’ve announced that, for the first time, they’re inviting you into the design process to create the world’s first “people’s microphone” with their brand new microphone, the Element.

One of the most defining characteristics about Aston is how they fine tune their sound using a blind panel. After the initial design is done, they submit their mics to a panel of industry professionals – artists, sound engineers… the people who have really know sound – and go through round after round of tests until their mic is voted the best. They call this group “The Aston 33,” after the original 33 members, but is now made up of more than 600 industry professionals.

With the Element, they’re blowing the doors off the voting process and inviting you to be a part of that listening panel. Sign up here and you’ll be able to listen to a series of audio clips for male and female vocalists, as well acoustic guitar. Then, you’ll order the mics from best to worst sounding and give you feedback on what made them good or bad. At the end of the process, Aston will take that feedback, go back and make revisions, and invite you to future rounds until the Element is voted the best. 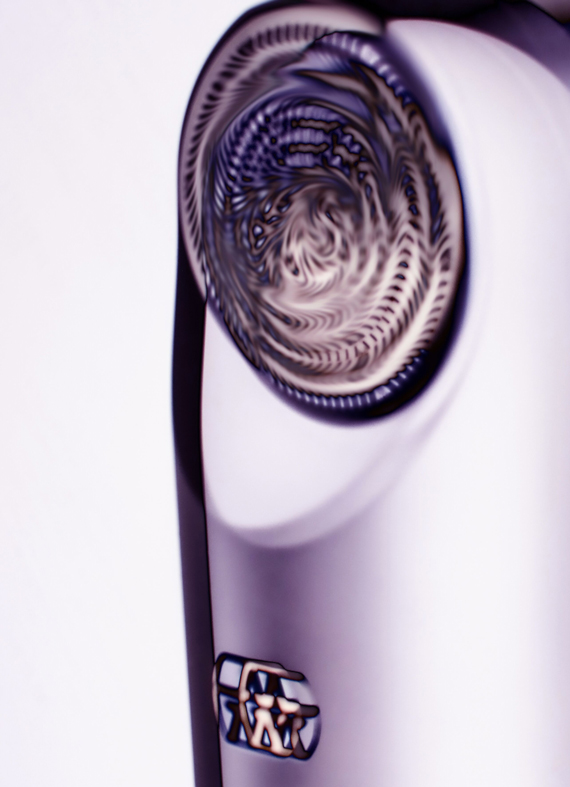 By taking part, you’ll be able to pre-order a “Voter’s Edition Aston Element” for 25% off, which will only be available to panel members. That edition will also come with a signed certificate from Aston’s CEO, James Young, a selection of special edition window sticks, a special edition Aston pin badge, and digital logos for your social media.

Aston’s process has always been unique and is thought to be a large part of why they’ve risen to such acclaim so quickly in their career. Opening this process up to the public allows everyone from musicians to streamers to have their voice heard, and is surely a unique approach to mic development. Find out more details at the official site.