Astellia had to push back the Honduwaga expedition, which was a content update that was planned for September, but was delayed until the end of October. That didn’t stop the team at Studio 8 from teasing the next content update after Honduwaga, the Palat Coast.

In the short teaser post on the forums and the steam community page, Pisces, in true, meek Pisces fashion, teased some locales as well as *revealing* a new Astel, all the while pointing to the content beyond this months Honduwage expedition update. Below are some screenshots that were provided, which includes a couple of the locations teased, as well as one of the several variants of the new Astel: 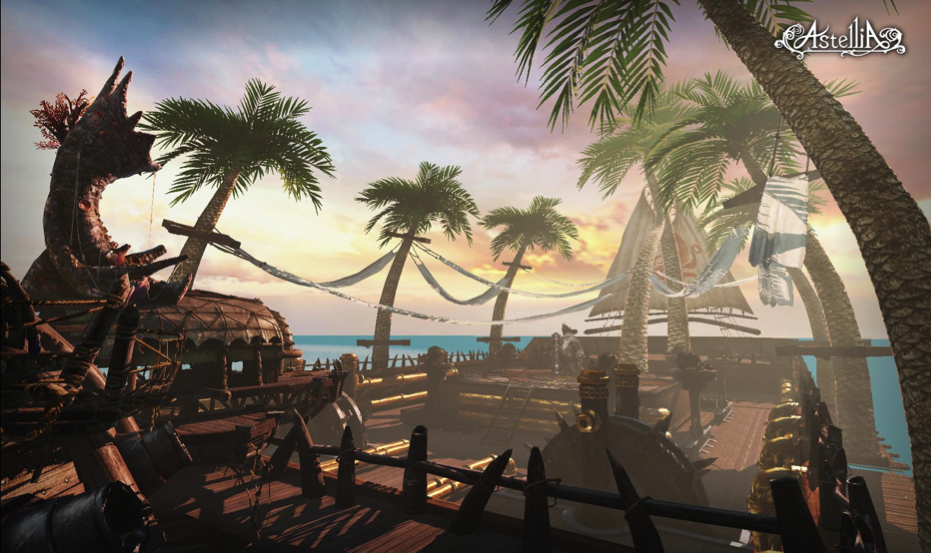 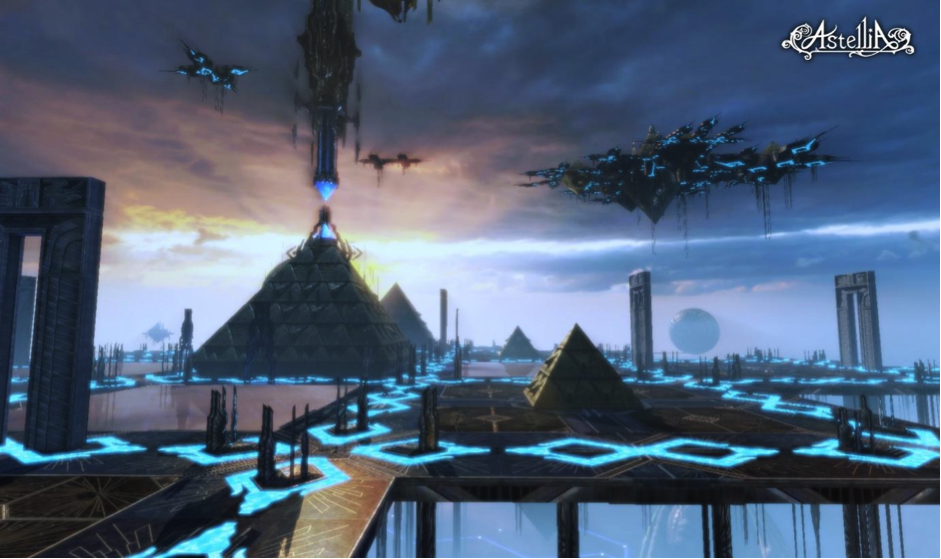 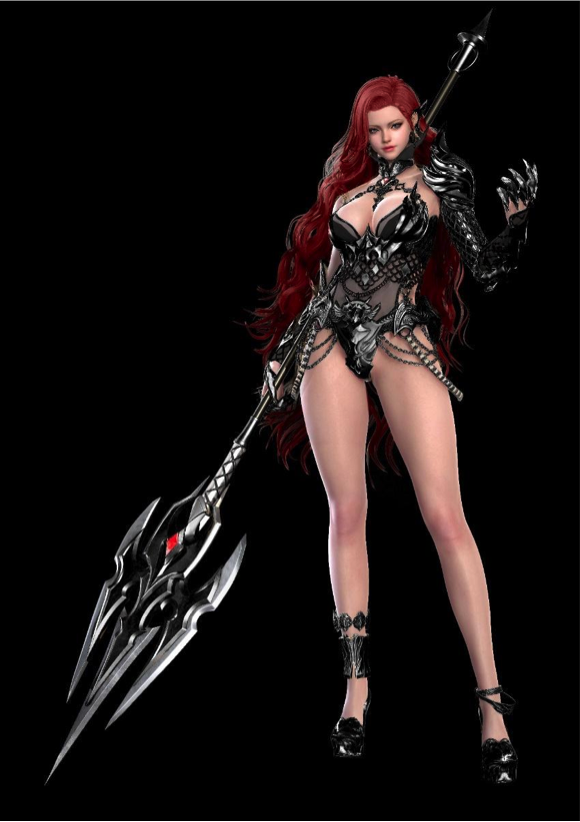 Astellia has recently celebrated their one year anniversary, and it may interest you in learning a little more about what you should do once you hit level 50, in this community managers’ guide.