Today, Aion Classic officially launches in the West after being released in Korea last November. This 2009 MMORPG harkens back to an age where subscription-based pay models were still standard, and grinding was an understood necessity. Aion’s core mechanic revolved around your characters eventually having wings and being able to fight aerial enemies - both in PvE and PvP. Last week I had the chance to talk with Mike Shreffler, Lead Producer on Aion for NCSoft West's publishing office to go over some of the features in Aion Classic.

Aion Classic brings back the original four core classes of Warrior, Scout, Mage, and Priest with all of the balance and progression of the original launch, as well as each class’s two ascensions. It features slower progression, dungeons from days gone, and a return to hunting zones of the past. However, one of the biggest changes that NCSoft has made to Aion Classic concerns the PvP balance and the siege system.

Instead of PvP Siege events happening randomly, NCSoft has moved Aion’s sieges to a single static time that will be posted via a schedule on a weekly basis. When I asked Mike about the timing of these sieges he said that it’s not as if it’s set on a timer, but “In terms of the schedule itself, we did our best to optimize the schedule based on where our playerbase is.” It sounds like NCSoft will monitor player activity in the West to adjust the schedule for peak times. The static schedule should come as a relief to PvP players, since now they will be able to plan ahead and coordinate groups for these siege battles. 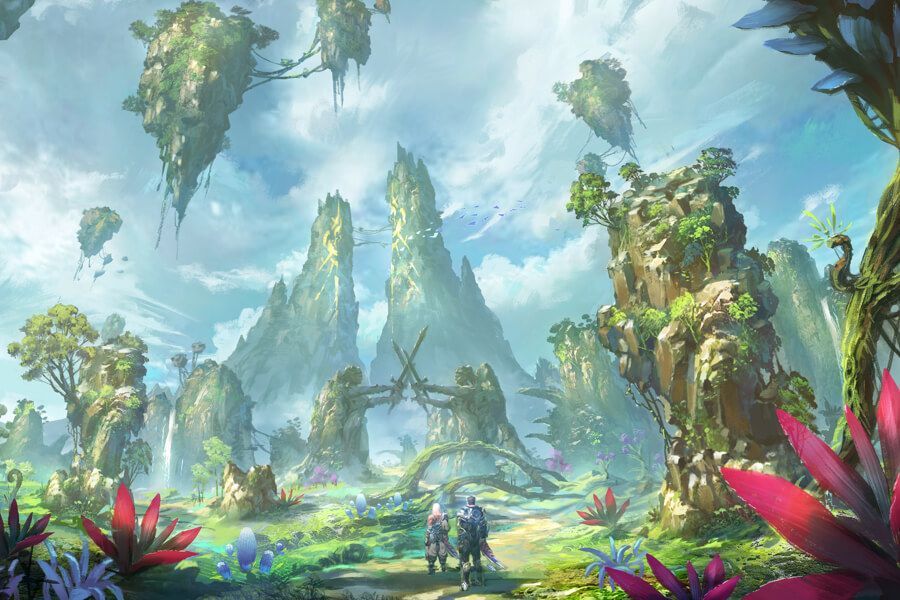 The other major change from the original launch of Aion is the subscription-based payment system. Aion Classic will still be free-to-play, although there will be a new subscription service offered called Siel’s Aura. Those without a subscription will still benefit from having Siel’s Aura only for the first hour of gameplay per day, after which experience gets cut in half and you’ll be unable to acquire abyss points while in the field or from quests. The subscription cost for Siel’s Aura is the same as most other MMORPGS at $15/month, but it will be available for free during the first week of Aion Classic’s launch.

I asked Mike what the decision was for adding this pseudo-subscription to Aion Classic after Aion has already gone free-to-play, and his reply was that “these restrictions are really aimed at limiting bots.” One example he gave was that Free Trial players can’t do direct trades or open private shops after this one hour, which he says will help “prevent bots from gaining items and distributing them through the game world.” There’s also a 3-day pass available for $5, geared towards players that may only have a single weekend to play each month. 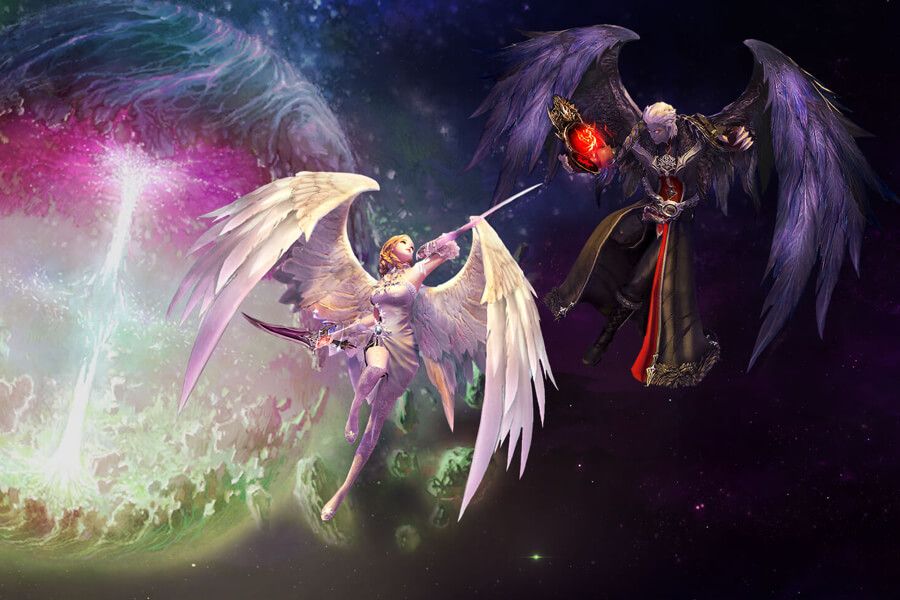 Lastly, Aion Classic will also have a battlepass added called the Daeva Pass, which provides extra quests and rewards as well as its own premium currency, Quna. This currency can be used to purchase cosmetics, consumable items, and account services such as name changes. Additionally, Quna can be used to unlock the premium tier of the Daeva Pass for even more rewards.

A point that Mike mentioned during our talk about Aion Classic was that “we really want to respect players’ time a bit better. A lot of players from 2009 who are looking at this and want to come back - they have careers, and families, and this awful thing called ‘bills’ that they have to worry about. We want to make sure that we are giving those players an excellent experience.” And as one of these aforementioned players myself, I appreciate that Aion Classic will have some modern updates such as the weekly siege schedule and the free battlepass.

Aion Classic launches today and is available for free to download on the official website. The subscription service Siel’s Aura is available to all players from now until June 30th, so everyone can have the opportunity to log in and experience this classic MMORPG at its best. If you find yourself on the Siel server, maybe you’ll even see me around?