As we usher into the next generation of consoles, Digital Extremes is hard at work, making the transition as smooth as possible. There will be new enhanced rendering to add dynamic lighting to the game. This lighting was shown in the recent Playstation 5 reveal trailer.

Unfortunately, there is no word on an Xbox Series launch timeframe. It is unfortunate because I could only snag an Xbox Series X preorder and not a Playstation 5. I would totally be willing to re-review Warframe on Playstation 5 if a certain MMO online magazine could lend me one (WINK, WINK). I digress! Where was I? Oh yeah, so Playstation 5 will have sexy new rendering, faster load times, cross-generation play (not cross-platform play), and progress activities to show how close you are to getting your next achievement.  I can tell you right now because I do not have a Playstation 5 preorder, my next achievement is getting a Playstation 5 (WINK WINK). Don’t worry, I am just clearing up the tears in my eyes. The Playstation 5 will also take full advantage of the new controller haptics if you happen to get one…

It is hard to believe that Warframe has come so far since the initial Playstation 4 release on November 15, 2013. It is amazing what 6 years, 11 months, and 22 days can do to a video game. Oh, and 29 updates help a bunch too. Back in my day, we only had one tileset and four warframes to choose from. Nowadays, kids get to play on 18 planets with 44 warframes, 30 quests, three open worlds, and 60 million other players at 60 frames per second in 4K resolution. I think I threw my back out with all those specs in one sentence. 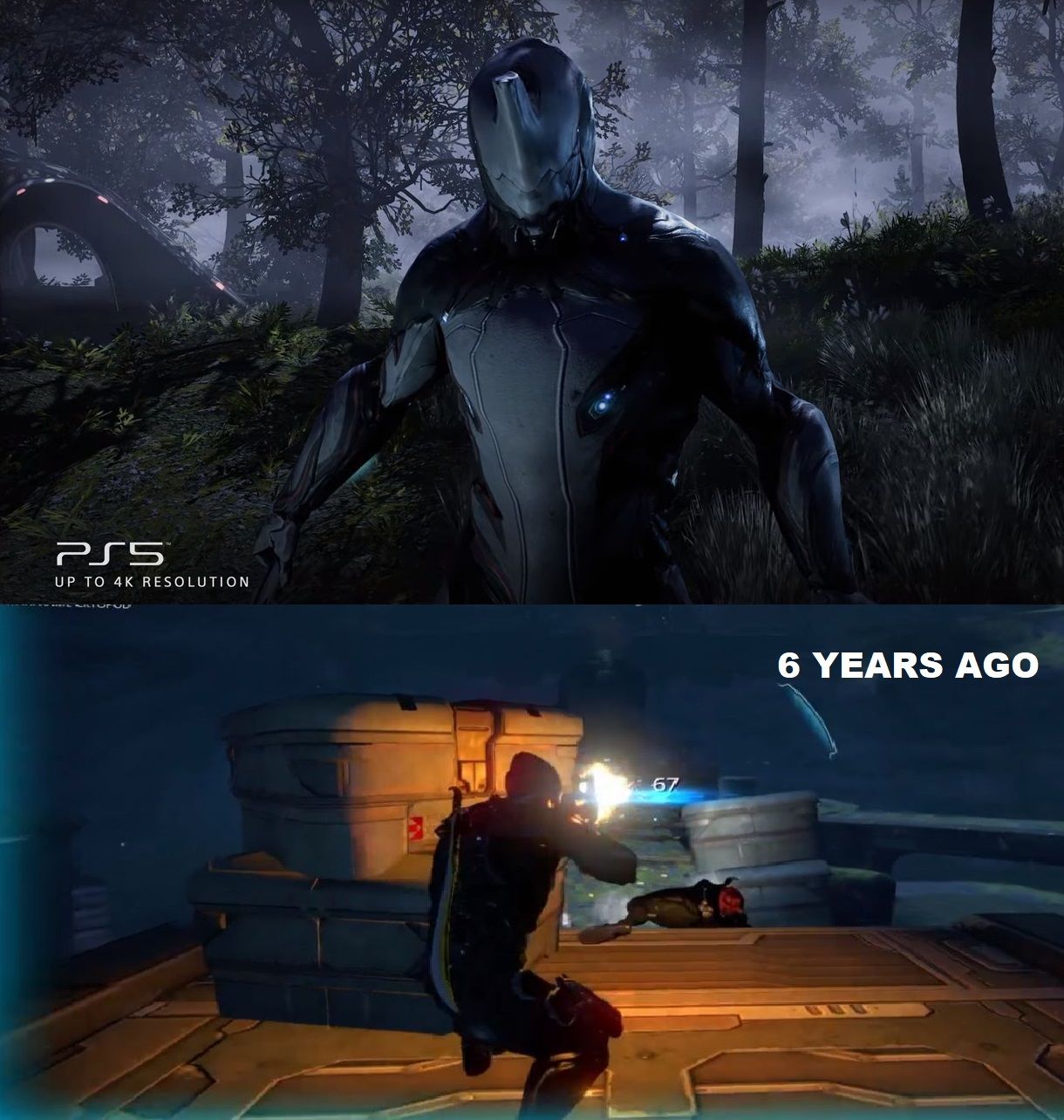 Speaking of updates, coming this month, Warframe will be introducing update 29.5. With 29.5, we will get a whole slew of new stuff and quality of life updates. Here is a quick rundown of what to expect this month from the 29.5 update: 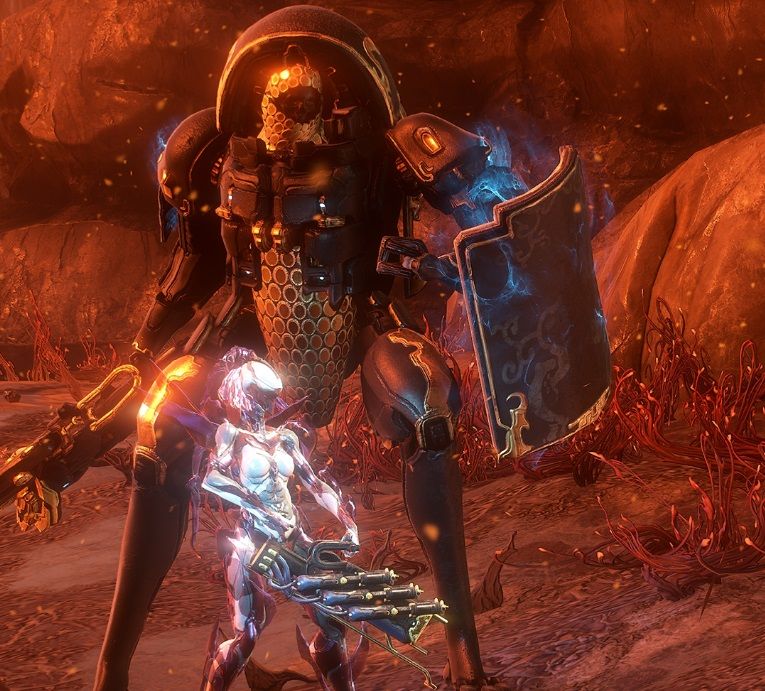 29.5 could be our last update for Warframe in 2020. There is a lot to look forward to in 2021! In the devstream they mentioned how Lavos was coming along nicely, but they are not ready to unveil his abilities yet. They also mentioned more updates to the Kuva Lich system and Railjack. I am such a slacker I haven’t even finished building my Railjack yet. I have been too busy trying to get a Playstation 5 and enjoying Deimos.

Going into the next generation of consoles, are you planning on playing on the Playstation 5 or the Xbox Series X/S?