Albion Online was originally released on July 17, 2017, and the fifth anniversary should be a big deal. The team seemed prepared for a celebration, but there’s a mystery instead, according to a new devblog.

Statues of past season winners have gone missing from Conqueror’s Hall in all of the cities in the game.  What this means for the anniversary celebrations or even the current season is still to be revealed, but it’s certainly one way to kick off an anniversary.

According to the team:

“Coming at a time when the Royal Cities were beginning to set up their anniversary decorations, this has interrupted all preparations. City elders are holding meetings to discuss the disappearance of the statues, and search parties have been sent out to try and ascertain their possible whereabouts. Ultimately, though, everyone here has been left scratching their heads at what has just happened.”

Sounds like the start of something fun, and perhaps pretty big, about to happen. 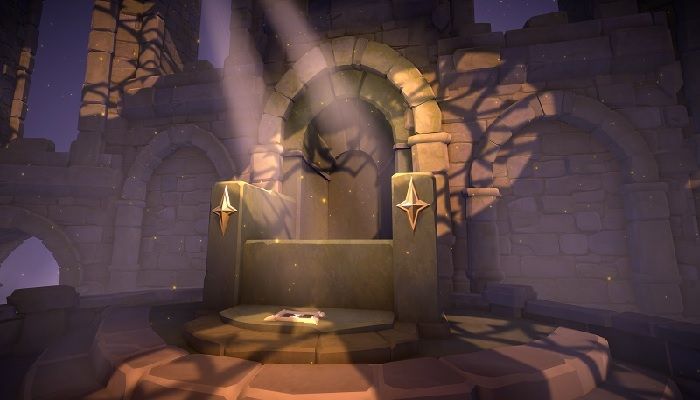 There’s always a reason to love MMO anniversaries, since they’re something for the community, but this one is starting off on a distinct note.

Albion Online’s latest big update, Into the Fray, changed a number of systems, including the long-awaited Magic Staff rework. Other changes were in the name of making exploration friendlier, with Portal Towns and the ability to use a mount to return quickly to your prior location. Even the way points are earned has changed a bit, and there’s even a pathway to victory possible through the new non-lethal Crystal Arena.

With the first sign of the new mystery being statues of prior champions disappearing, it may be worth some thought about the changes and overhauls to keep things competitive but also welcoming that the team has made.

You can read the full blog announcing the missing statues over at Albion Online.